YOUR GUIDE
28
Get inspired 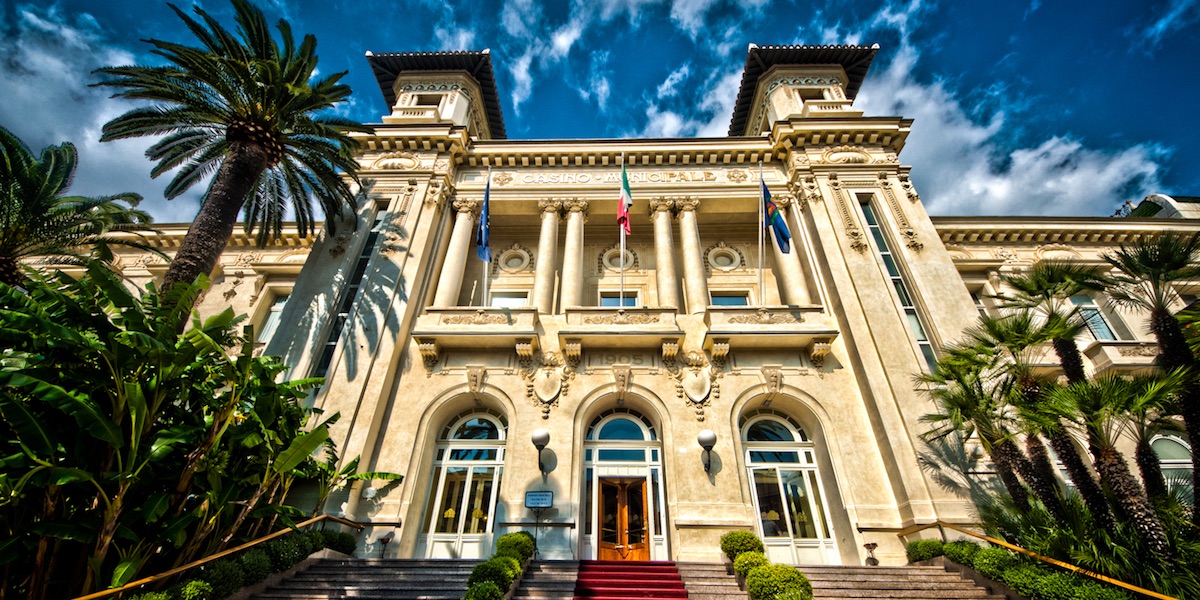