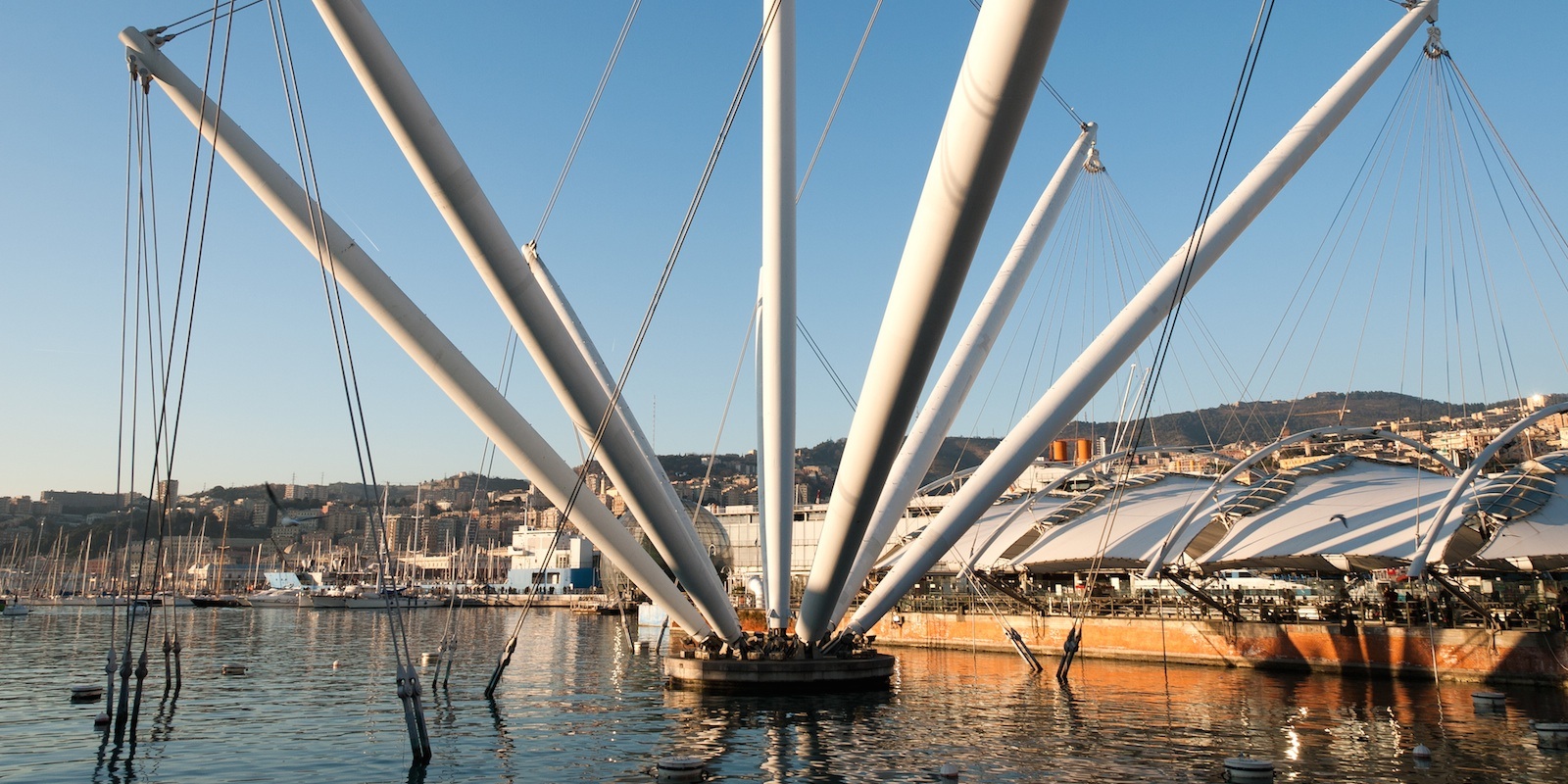 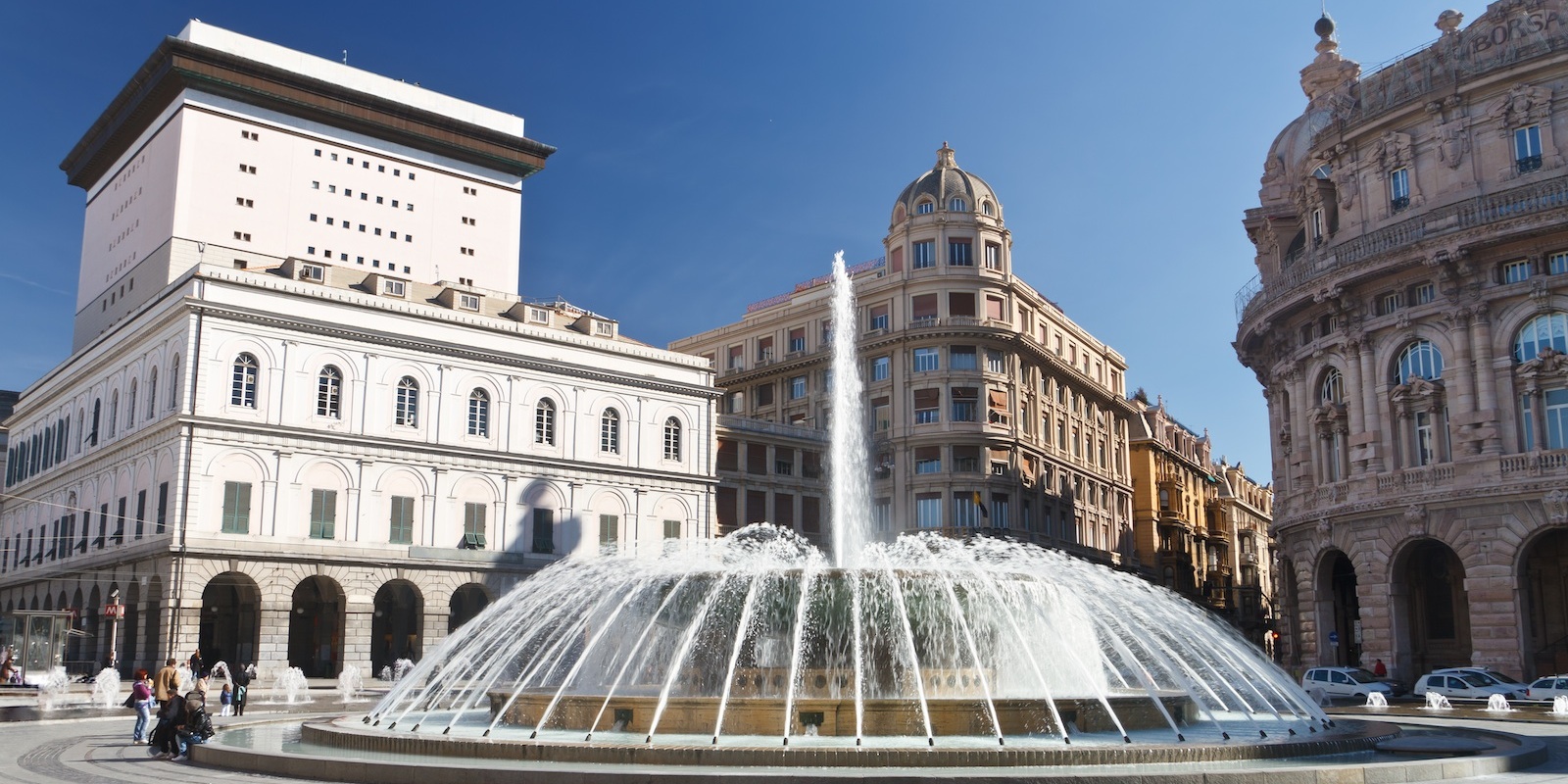 Create your guide     ▶
Get inspired
One and one thousand Genoa 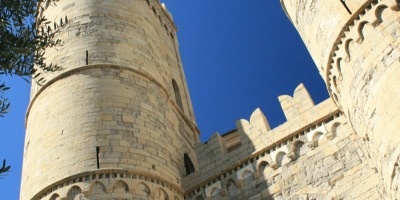 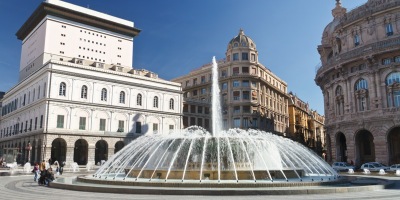 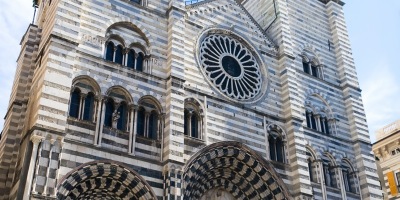 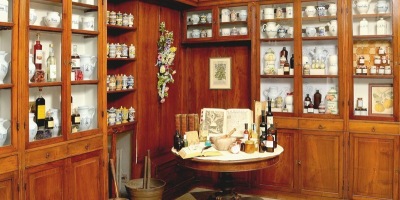 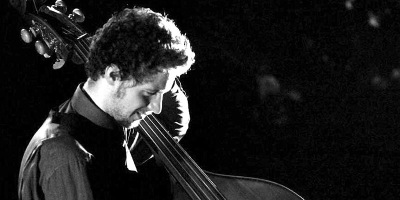 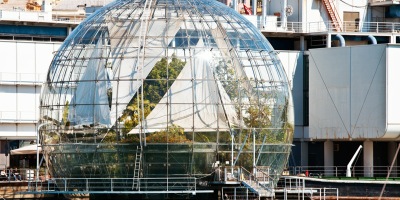 Nicknamed "La Superba" and also known as "The Ruling of the Seas" and "The Republic of the Magnificent", Genoa was the site of Expo '92, of the controversial G8 summit in 2001 and the European Capital of Culture in 2004.
It's the principal city in the Liguria region. Perched on the hills, between sea and mountains, it is overlooking the Ligurian Sea.
Its history is linked to seafaring and trade: its inhabitants were at the same time the lords of the sea, merchants and warriors capable of unprecedented ferocity. In the era of dominances, they were able to give life to their own republic, the Republic of Genoa, born from a free city ruled for eight centuries by of various forms of government: consular, doge-based and oligarchic.

The historic center of Genoa is one of the most densely populated in Europe, with an urban structure divided into a maze of squares and narrow alleyways in the oldest part. It combines a medieval dimension with subsequent interventions of the sixteenth century and of Baroque age, in a mix that makes it unique and charming. Inside, numerous palaces, as a whole called "Palazzi dei Rolli", have been declared World Heritage Site by Unesco.
In Palazzo San Giorgio was created the oldest bank in the world: Banco di San Giorgio. It is said that Napoleon Bonaparte sacked more times this lender to found the Bank of France. The city's symbol is traditionally represented by the Cross of St. George, in the coats of arms supported by two griffins.

Important historical personalities were born in this city: first of all Cristoforo Colombo, Giuseppe Mazzini and Goffredo Mameli.

Genoa is part of the industrial triangle Milan-Turin-Genoa which played a decisive role in the city's economy, especially in the past. Today, while keeping alive its industrial tradition, the city is a well known tourist, cultural, scientific, academic and musical center.
Genoa was home of very talented songwriters such as Gino Paoli, Fabrizio De Andrè, Luigi Tenco, Alfredo Bindi and Ivano Fossati.


Genoa is also great for food lovers: prides of its culinary tradition are pesto sauce, "focaccia" and the "cima" just to name a few.
Attractions 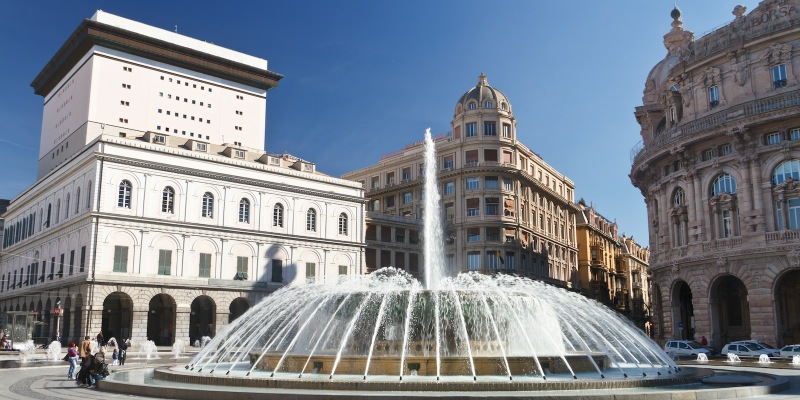 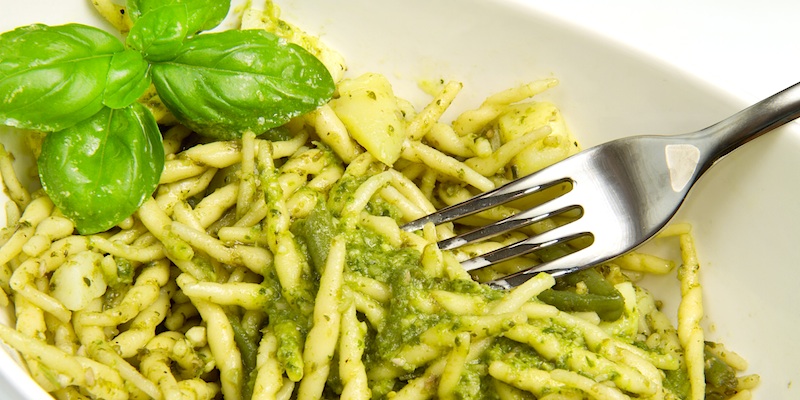 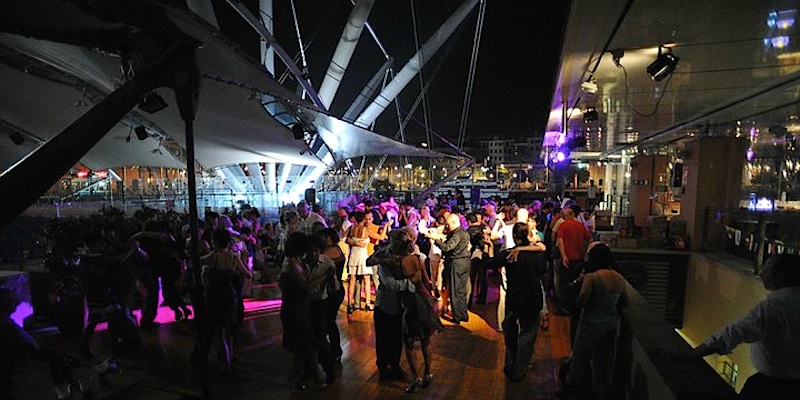 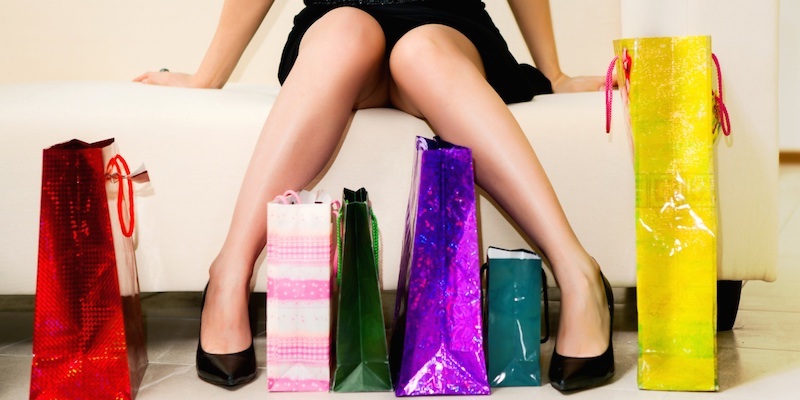 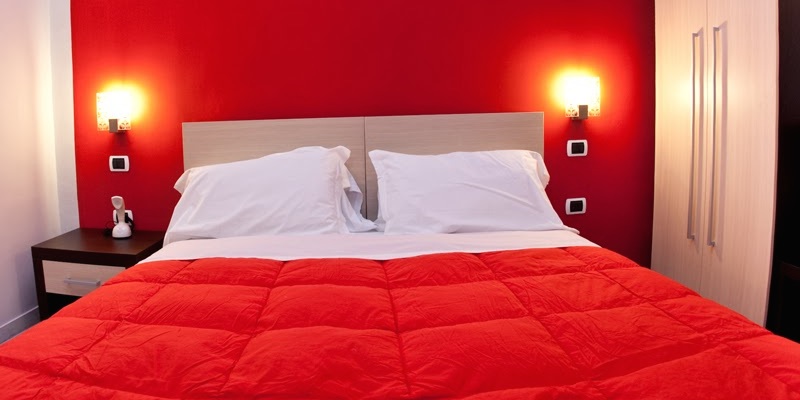 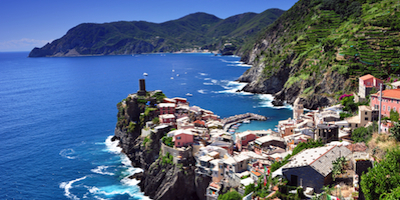 GETTING AROUND IN Genoa

Getting around in Genoa by car can become a nightmare due to the difficulty to find an empty parking spot, especially downtown. It is no coincidence that citizens prefer scooters to cars when they have to get around.
In any case all the main attractions are within walking distance and can easily be reached using public buses, highly recommended if you do not want to go crazy finding a parking space. If you are lucky and find one, a payment is required on all weekdays from 8 A.M. to 8 P.M. (about € 2 per hour parking in the blue lines).


Public transport service is managed by AMT and allows you to move easily throughout the city (apart from the narrow streets of the old town - the so called “vicoli” - where you can just walk). The integrated system includes buses, metro (even if short, connecting the Brignole Station to the Principe Station, and continuing until the most peripheral area of Certosa), funiculars (to reach the hills), elevators (e.g. the supertechnological one of Montegalletto and the 2 ones leading to scenic Esplanade Castelletto).

A fast boat-bus line (Navebus) connects via sea Pegli (Ponente) to the Porto Antico (center). This service allows you to reach the city center from the west in less than 30 minutes. It's a special way to discover Genoa from a privileged point of view, not only a way to avoid traffic.
Public transport tickets are on sale at newsagents, tobacconists and many other businesses. The basic ticket is valid 100 minutes on the entire urban network and costs € 1.50 (€ 1.60 for use on both metropolitan and railway network). Tourist Information Offices (IAT) sell also tourist tickets such as the “Genoa Pass”, valid for 24 hours (€ 4.50) which allows you to travel across the urban network with one ticket, and the “Genoa Pass x 4” valid for 24 hours for 4 people (€ 9). Carnet of tickets are also available at a discounted price and weekly, monthly and annual subscriptions can make you save money (if you are eligible).

If you need to go to the airport Cristoforo Colombo there is a link called “Volabus”, starting from the Brignole Railway Station.
Finally, sea freight services link the Porto Antico to the nearby coastal towns of Camogli, San Fruttuoso, Portofino and Chiavari and the Cinque Terre.