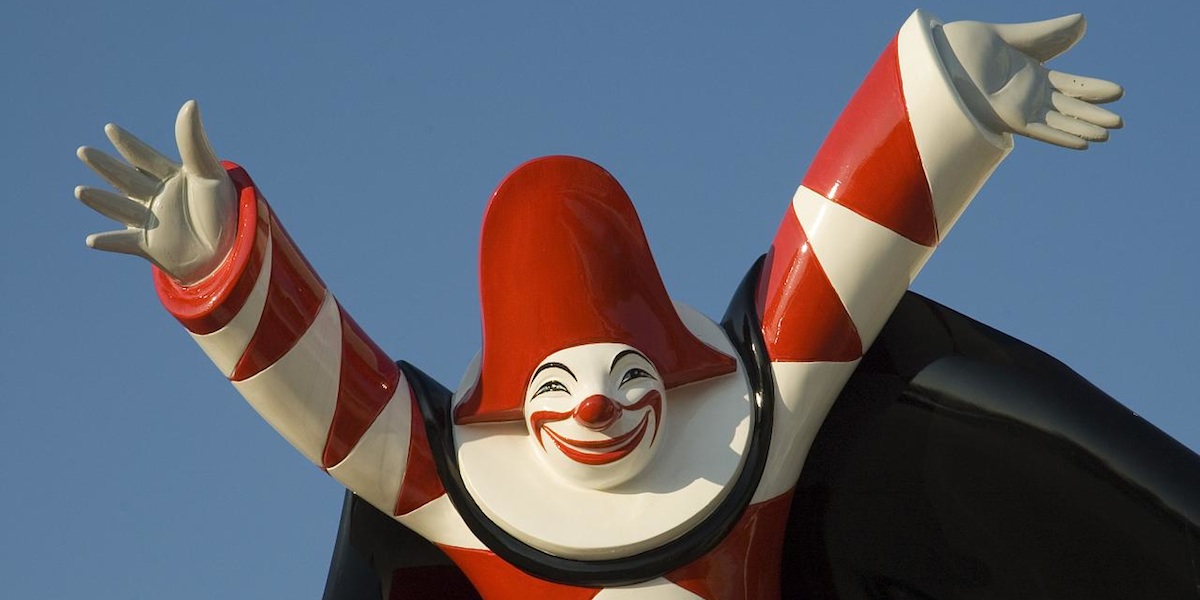 What to see in Viareggio

The promenade is the perfect place to go shopping in the many boutiques, enjoy a coffee, a drink or a meal in the terrace which occur along the more than 2km of the wide pedestrian avenue. Departing from the pier and the marina, walking north you come across what remains of Viareggio Liberty style in the entrances to the bathing establishments and in some of the most valuable buildings. Are worth a mention: the Gran Caffè Margherita, the entrance to the Bagno Balena, the shop Martini, the only one left building made entirely of wood after the fire of 1917 which completely destroyed all the structures that made Viareggio promenade a unique in the Italian Art Nouveau . Walking through a shop window to the other, you may want to have a glance to the buildings that line the avenue (many of which turned into hotels) to see the elegant Art Nouveau buildings with beautiful ceramic insert decorations including the most famous majolica by Galileo Chini.

Recently built by the architect Tomassi, the Citadel of the Carnival has become one of the landmarks of the Carnival of Viareggio, active manifestation for over a century (1873). The large oval arena, which hosts summer concerts and shows (since 2004 the festival in honor of Giorgio Gaber), is surrounded by tall hangars where are manufactured the constructions of papier mache that parade every year on the avenues to the sea during the masked Sunday courses. The Citadel is, at the same time, craftsmanship's place and a place of art and history: the Museum of Contemporary Art Carnevalotto houses since 1987, the eponymous award winning works (including Pomodoro, Cascella, Tilson, Mitoraj, etc...), the Carnival Museum tells the story of the event through images, movies, books and models. For the little ones, but not only, is possible to visit the hangars and take part in creative workshops on the technique of papier mache.

Immersed in the urban of the city there are two large parks: “Le pinete” (the Pinewoods). These green spaces are ideal for a walk, on foot or by bicycle, between the gravel driveways. In summer the pine forest of the west is full of people in search of cool shade in one of the many kiosks that offer drinks, ice cream and watermelon, for the little ones are equipped playgrounds, rides and rentals of bicycles, tricycles and wheelchairs. For those who love wild nature, the pine forest of the east, formerly part of the Borbone estate and northern foothills of the Natural Park of San Rossore, lets delve into the pleasant paths and less frequented by tourists leading to the sea through passages of sand dunes in the typical Mediterranean flora. Along viale dei Tigli that passes for 5 km through the pinewood and connects Viareggio to the locality of Torre del Lago Puccini, there is the villa that Maria Luisa of Borbone built in 1822 as a hunting lodge of the estate. The villa has been recently renovated and is used by the town of Viareggio for exhibitions, conferences , concerts , theatrical performances and weddings.

The museum, housed on the first floor of the nineteenth-century building Palazzo delle Muse, traditionally nursing home for children suffering from respiratory diseases that were staying in Viareggio in the summer to breathe the sea air, holds a collection of over 3000 works of the twentieth century among which graphics, paintings and sculptures. Among the best-known names Picasso, Mirò, De Chirico, Toulouse Lautrec, Fontana, Pomodoro and the largest collection of the expressionist born in Viareggio Lorenzo Viani. In addition to the permanent exposition, periodically renewed, the gallery hosts temporary exhibition, performances and educational events.

Paolina Bonaparte, Napoleon's sister, loved Viareggio and here had built her residence in 1822, originally lapped by the sea. The villa, restored in its original system with the apartments with frescoes and the rear garden, houses the archaeological museum C. A. Blanc dedicated to the prehistory and early history of Versilia, the Museum of Musical Instruments G. Ciuffreda and exhibition space for temporary exhibitions of contemporary artists, conventions and concerts.

Housed in a charming Art Nouveau villa, finely restored, Matteucci Foundation regularly organizes temporary exhibitions of Italian masters of the italian 1800 and 1900. The context and the shows, result of a careful selection, are a little gem not to be missed for lovers of the genre.

Housed within the historic fish market now renovated, the museum overlooks the Burlamacca canal  and one of the docks that still house moorings and shipyards. The exhibition is centered around the objects telling stories and crafts related to the sea: the material culture of the craft of the shipyards with the carpenters and shipwrights, divers, the life and on-board instruments. The museum hosts occasionally conferences and concerts.

Just a 5 km from Viareggio, the locality of Torre del Lago Puccini spreads from the sea to the western shores of Lake Massaciuccoli. Right on the lake, stands the house museum of Giacomo Puccini who wrote here some of his most famous works, the same which are still sung in the homonymous open-air theater, built on the shores of the lake, which hosts every summer Puccini's most famous opera festival in the world. The marine of Torre del Lago provides a wide choice of restaurants, pubs and disco-pubs, which overlook the waterfront close to the pinewood, frequented mainly by young people especially on weekends, are a reference point for the LGBT tourism.