YOUR GUIDE
25
Get inspired 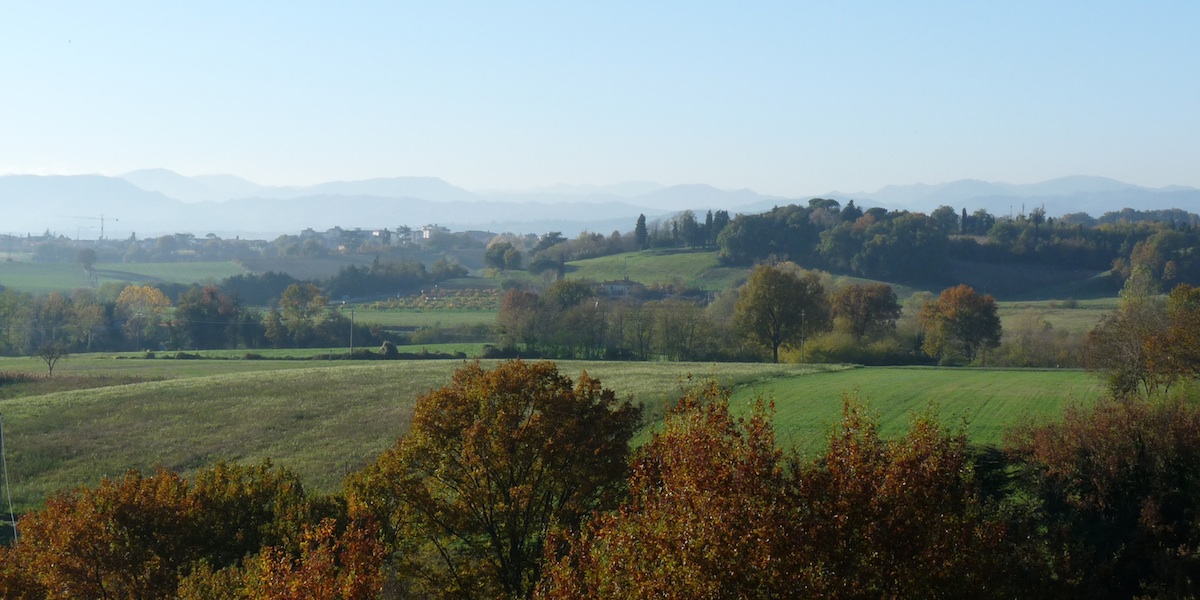 What to see in Mugello

Ancient residence once inhabited by the illustrious Medici family, especially during the summer. In 1537 the villa became the property of the Duke Cosimo I who brought some changes to the structure making, in addition, the building for the hunting reserve. The biggest changes are due to the work undertaken by the purchasers of 1864, the Borghese princes. The castle is now home to exhibitions and initiatives such as fashion shows, cooking school, hospitality and entertainment. It is possible to explore the castle freely or through a guided tour, also multilingual: the route may be accompanied by tastings and events echoing the Renaissance.

A small town of high Mugello characterized by its green surroundings and the ancient history of its buildings. Both within the village and in neighboring areas, one can encounter, in fact, interesting monuments such as the Palazzo dei Capitani, venue of the Archaeological Museum of Alto Mugello, the sanctuary of the Madonna della Neve (in Quadalto), the Provostry of the Santo Stefano and the ruins of Castellaccio, situated on the hill overlooking the city.

In Scarperia is located one of the palaces symbol of the history and culture of Florence, the Palazzo dei Vicari. This beautiful building is equipped with an impressive tower and numerous coats of arms, conspicuously placed on the facade. The interiors are made of frescoed rooms of great charm and works attributed to celebrated artists of the past: the ancient clock tower mechanism, for example, now preserved in one of the rooms, probably was built by Filippo Brunelleschi. Among the finds kept inside the rooms there are: “Madonna con Bambino e Santi” (Madonna with Child and Saints) from the school of Ghirlandaio, the frescoes dating back to the sixteenth century of San Francesco and San Lorenzo and the works of art from the Florentine deposits preserved in the headquarters representative of the Mayor. Other rooms of the building are dedicated to the reconstruction of the environment, the tasks and the life of the Vicar and his family.
Important documents, some of which date back to the fifteenth century, are preserved in rooms under the roof, seat of historic pre-unification archive. The building is also home to the Museo dei Ferri Taglienti (Museum of Cutting Knives): the knife is one of the most important handicraft local products, so the museum tells the story of this object starting from common usage until the illustration of the various types of knives. The memories of the cutlers and their families are also on display; workplaces and the environments of social organization are rebuilt. Finally the visitor carries out the real assembly of a knife in order to understand the complexity of a product not at all obvious to be implemented.

Full of religious and historical buildings of interest, the village is one of the most interesting discoveries that can be done during a trip to Mugello. The Church of San Lorenzo, for example, contains a magnificent fragmented painting, with tempera and oil on panel, attributed to Giotto. The Church of San Cresci in Valcava, an imposing building situated on a hill from where the view is incredibly charming, has a high bell tower with four rows of mullioned windows and a Gothic inscription. The Oratory of Madonna dei Tre Fiumi (Our Lady of Three Rivers), so named because it is located at the point where three rivers converge, dates back to 1579. Things to see in Borgo San Lorenzo are also Palazzo Pretorio (Praetorian Palace), seat of the municipality, and Villa Pecori Giraldi which houses the Museum of the Chini Factory and is also the home of artistic events for the promotion of the territory, shows and other initiatives. In Borgo San Lorenzo take place festivals and events both for the feast of the Saint Patron on August 11th that in other times of the year.

The village is home to the Fortress of San Martino, one of the palaces commissioned by the Medici. Visiting the village of San Piero, you can take a leisurely stroll along the impressive walls of this structure, considered one of the most extensive Italian fortifications of all time.

Crossing the entrance of circuit which brings with it the history of great victories is not only exciting for fans of sport competitions, but a little bit for everyone. The magnificent location of the circuit allows viewers to get off to a green hill before embracing with their eyes the whole route. The track can also be reached on those days when not performing tests and sporting competitions and, for those who love cars and speed, you can cross it booking a ride in a Ferrari.

The reservoir is used to practice many activities such as fishing, sailing, canoeing and windsurfing. The area on the east side includes the WWF oasis of Gabbianello that extends over several acres of land, until it involves woods, pastures and organic crops. During the migratory can be observed birds of natural interest such as storks, cranes, wild geese, flamingos and the rare osprey. The organization of the park allows birdwatchers to take advantage of the tools available for the observation of the animals. Inside the oasis also have been set up a butterfly garden, an educational pond and a field collection fruits of the Medici. Among the proposed activities include: guided tours, hiking and mountain biking, workshops and volunteering.