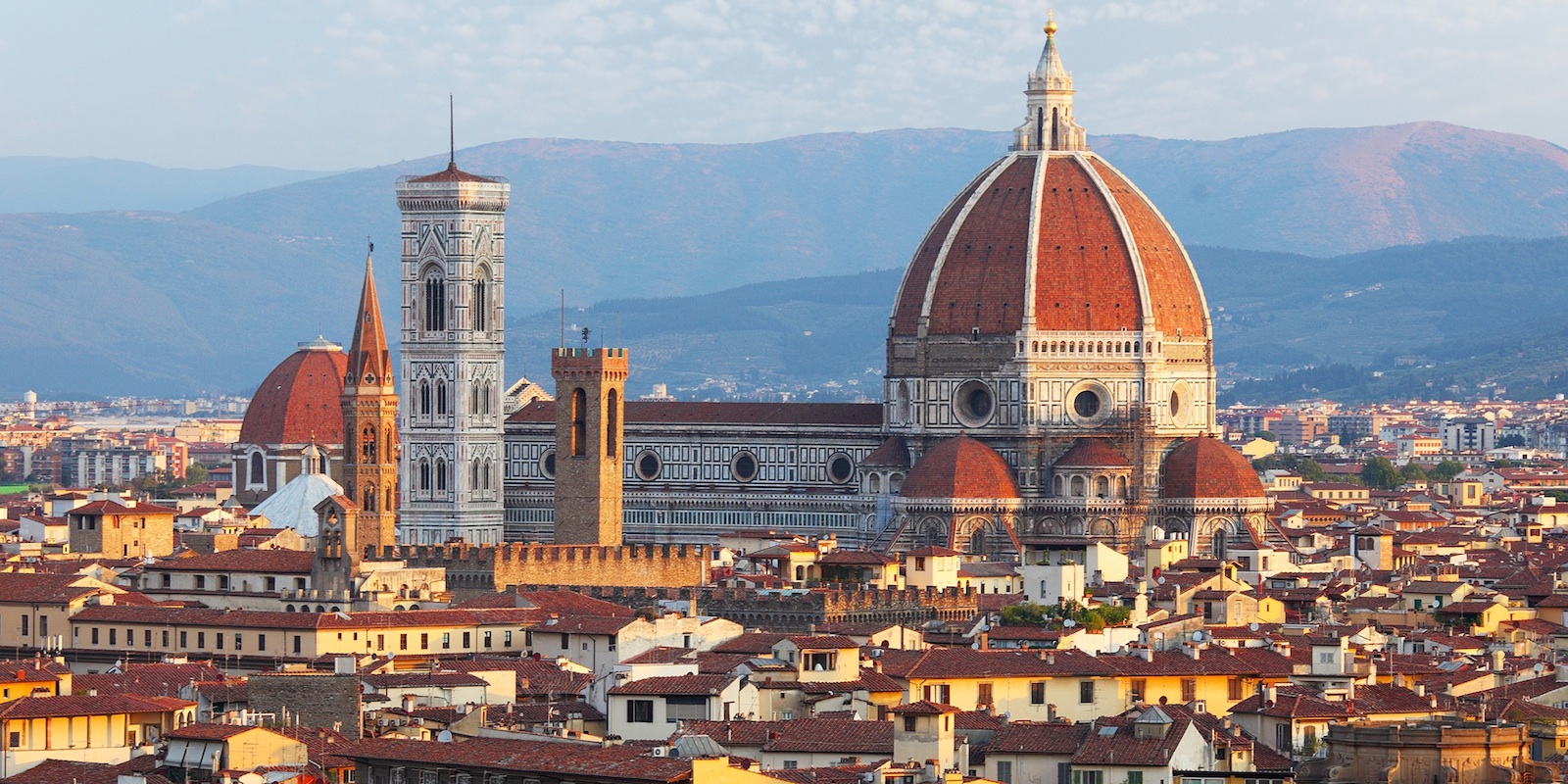 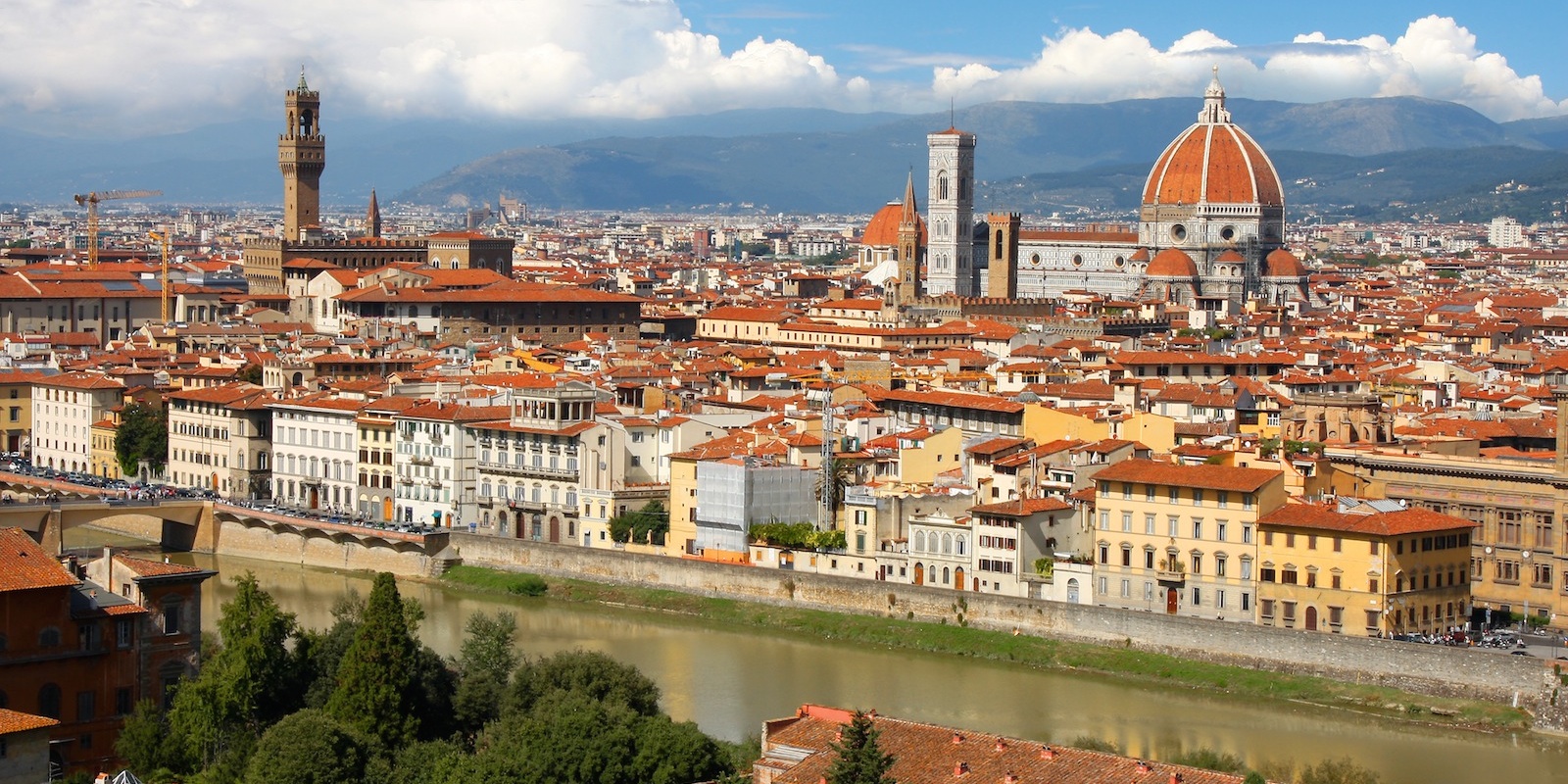 Create your guide     ▶
Get inspired
Excellent Restaurants in Florence 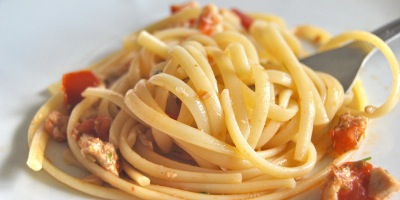 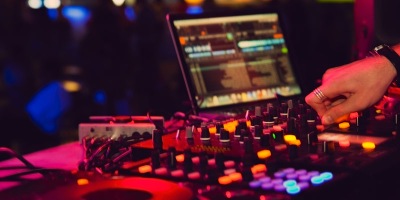 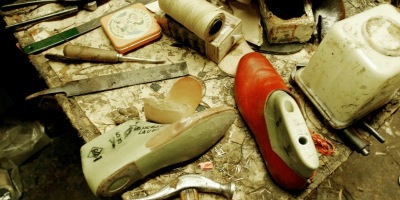 Florence is the capital of Tuscany. Universally known as the"cradle of the Renaissance", the city was home to great artists,thinkers, writers and scientists: among them Michelangelo, Raffaello, Botticelli, Machiavelli, Galilei, Brunelleschi and, last but not least, Leonardo da Vinci, who in Florence created masterpieces such as the famous Mona Lisa (which however is conserved in the Louvre in Paris).
Under the rule of the Medici Family, attracting people of this caliber, the city became one of the most important catalysts of the world's cultural renaissance. The traces of the extraordinary development of this artistic, literary and scientific era still permeate the streets of the city.
The Renaissance also had a strong impact on the economy: the currency of Florence, the fiorino, came to be the strongest and the most traded in Europe, to the point that during the fifteenth century, the city turned out to have a higher income even that of the entire England.

Heart of Florence is undoubtedly Piazza della Signoria, which is overlooked by the imposing Palazzo Vecchio and the Loggia dei Lanzi with its sculptural masterpieces. A few steps away is the Uffizi Gallery, one of the most famous art museums in the world.


Even in the field of crafts Florence boasts a strong tradition, especially in the furniture industry (cabinet making and carving), the decorated paper, bronze and jewelery (like the famous jewelers of Ponte Vecchio). Still in the arts, the city is synonymous with fashion, thanks to the workshops (especially in the field of leather processing), and to the big names of fashion designers such as Gucci, Enrico Coveri, Roberto Cavalli and Salvatore Ferragamo.

In terms of food and wine there are four things not to miss: Tuscan bread (no salt, well cooked, with a crispy crust and an interior light); the extra-virgin olive oil and the meat (grilled beef steak Florentine, roasted or wine-braised game such as wild boar, rabbit and deer), accompanied by a nice glass of Chianti wine.
Attractions 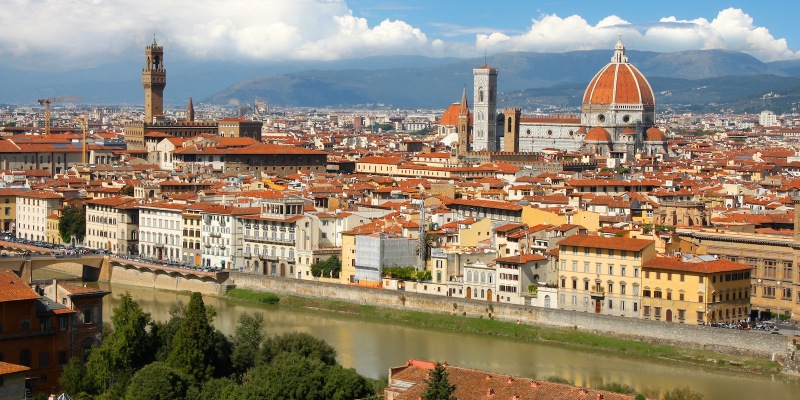 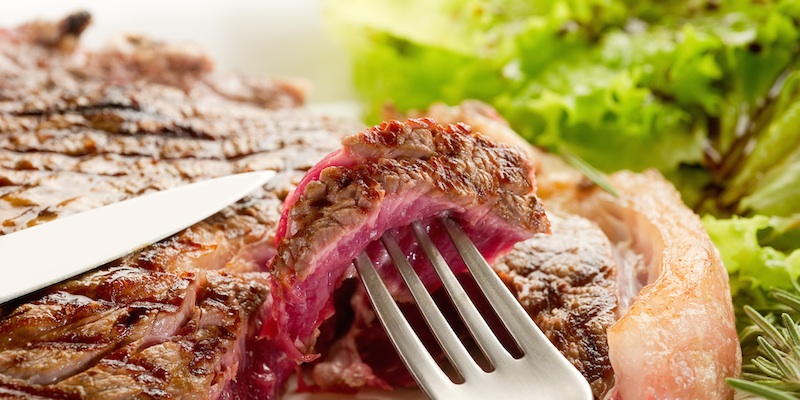 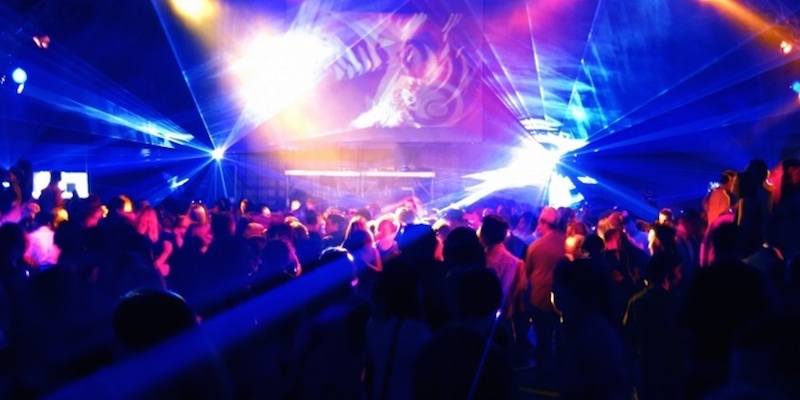 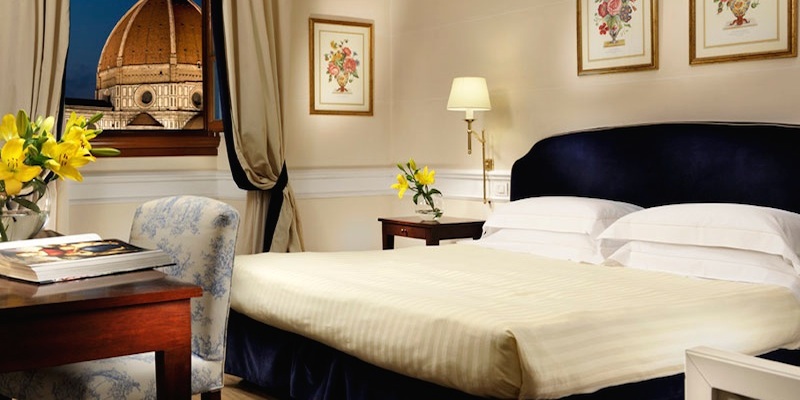 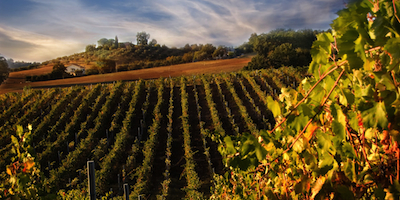 GETTING AROUND IN Florence

Walking is without a doubt the best way of getting around in Florence. The center is relatively small and easily walkable without cars.

Car use is strongly discouraged: the downtown area is mostly closed to traffic. The whole area around the Piazza del Duomo is a large pedestrian-friendly. The remaining parts of the old town, and in any case all the tourist areas of the city coincide with the “ZTL”, a restricted traffic zone controlled by electronic gates: the access is allowed only to residents, taxis and buses. Electronic gates are well marked with signs in Italian and English, with traffic lights. Who booked an hotel within the ZTL can forewarn the structure for communicating the details of the vehicle to the municipal police and obtain access.
In the center there are no free parking spaces: the blue lines indicate paid parking, while the white ones the parking spaces reserved for residents.
It is advisable to leave the car in a large parking lot in the city and pay a daily fee. There's one near the railway station of Santa Maria Novella (the Fortezza da Basso park), and another under the same station; parking in Piazza Libertà and Porta Romana offer cheaper rates.
The car could be useful to explore the surroundings of Florence, unless you use the bus (for example, from San Marco square take the number 7 to Fiesole and the number 10 to Settignano).

The public bus service is operated in Florence by ATAF. The basic ticket costs € 1.20 and is valid for 90 minutes from the time it is validated in the machines on board. Purchased on board costs € 2. The daily pass costs about € 5. The transport service is available until 1:50 pm at night. The train station of Santa Maria Novella is the central hub, where all the major bus pass in Florence.
The old town (including pedestrian areas) is also crossed by small buses: C1 , C2 and D. The C1 line touches all the major museums. The service is available from 7.30 A.M. to 8.30 P.M. on weekdays and from 8.30 A.M. to 8.30 P.M. at weekends.

If you decide to use the bike, which is a good idea given the presence of bicycle lanes and restricted traffic areas, however, do not stray too far from the city center: the traffic could be dangerous. It’s possible to rent bicycles at the Santa Maria Novella station or in one of the rentals in the city center.

Getting around Florence by taxi is quite expensive. In addition to the station of Santa Maria Novella, are mostly found parked near the main squares.

Finally, the last (very touristy) option is a ride on a carriage (or “Fiacchera" from the French "Fiacre"), which can also pass in the pedestrian streets, difficult to reach by other transportation.