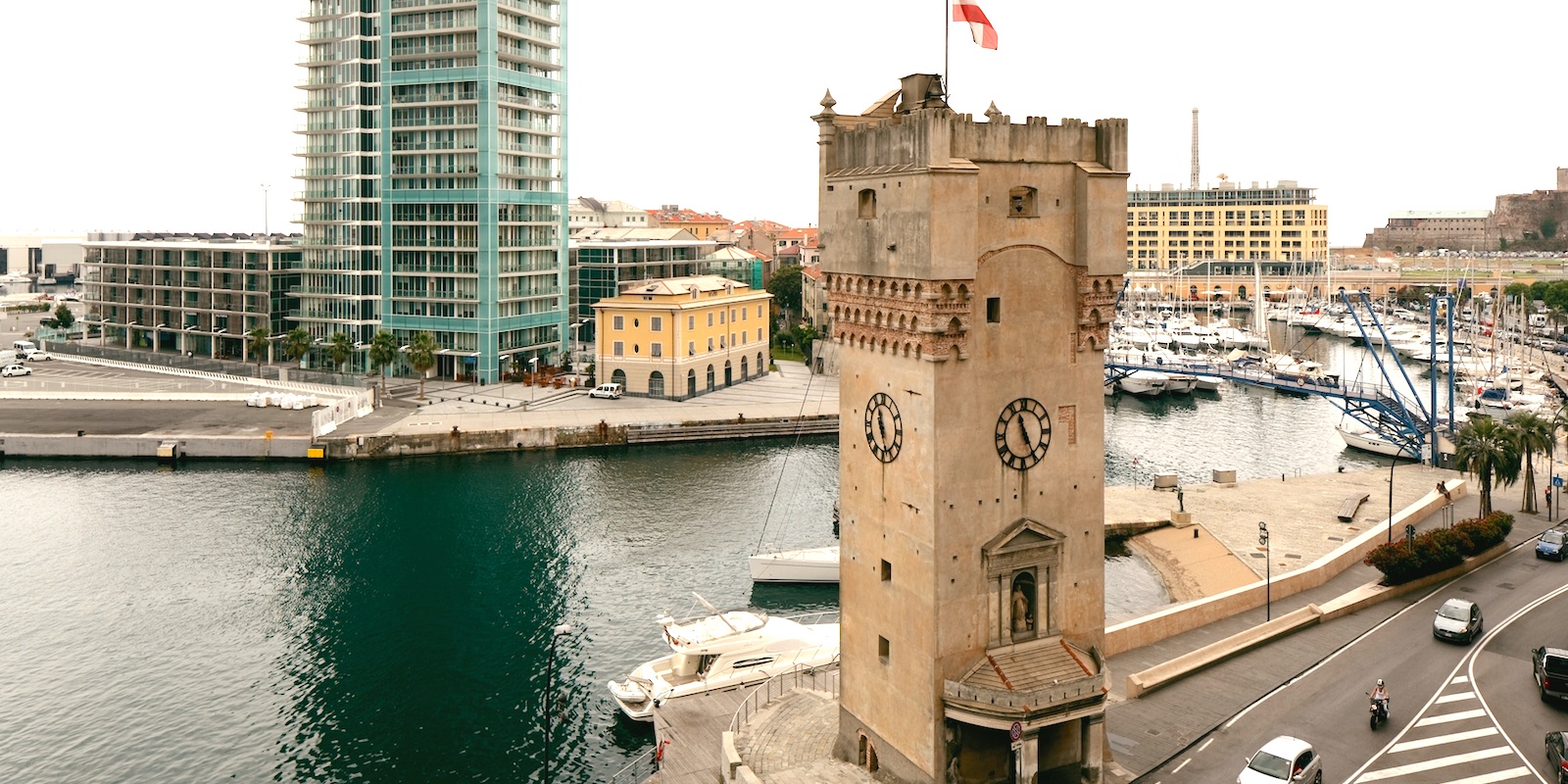 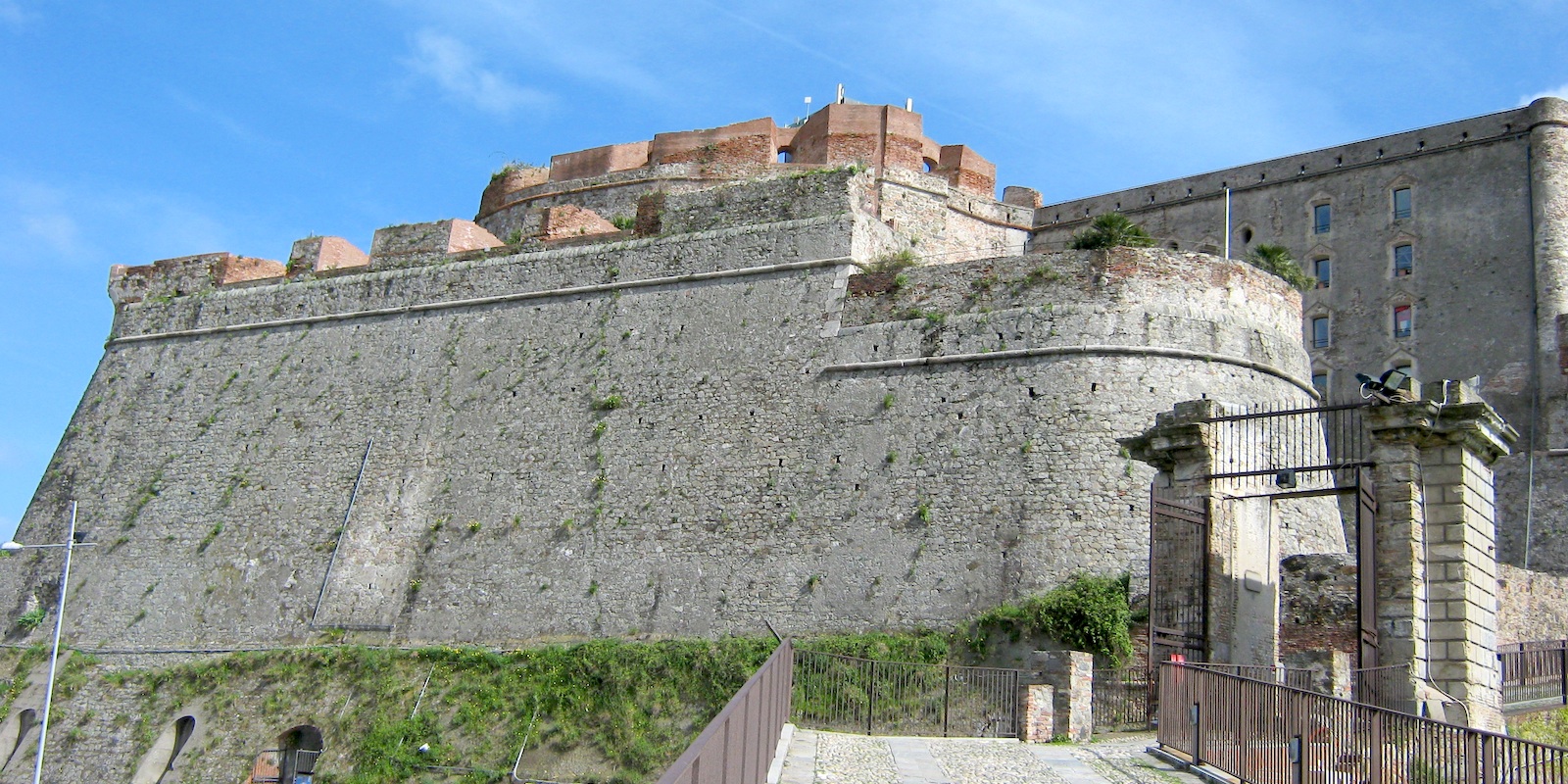 Medieval Savona offers enchanting views recalling the florid city it became between the 15th and 16th Centuries. This was when Popes originated from the local Della Rovere Family. Next to the old resides a modern city with a renewed docks and fashionable attractions. The Pinacoteca Civica di Savona is an excellent Ligurian gallery of paintings on wood and splendid polyptychs, ceramic vases and wooden sculpture work, dating from the 14th Century to the current day.

The historical center of Albenga stands out with its towers and alleyways between medieval palazzi that house museums and art collections. The Battistero or Baptistry is one of the most important early Christian monuments in Liguria. Eight of the towns here are listed among the most beautiful in Italy: Noli, an ancient maritime republic; Castelvecchio di Rocca Barbena, developed around its castle; Finalborgo, a mMedieval jewel; Millesimo, with its fortified “Gaietta” Bridge; Colletta di Castelbianco, the first on-line village in Europe; Laigueglia, a colorful fishing village; Zuccarello, with its porticoed street; and Verezzi, a natural stage for its Festival Teatrale Internazionale.

The Italian Touring Club has also given its special Orange Flag award to Sassello, Toirano and Castelvecchio di Rocca Barbena for their development policies that promote their cultural, touristic and environmental heritage.
Toirano and Borgio Verezzi are famous for their grottos, rich in archaeological finds and fascinating rock formations.
Artistic handicraft is marvellously expressed by the ceramics of Albisola and Savona, and the glass works of Altare. Thanks to the ancient tradition of nimble craftsmen, these creations are known throughout the world.
Attractions 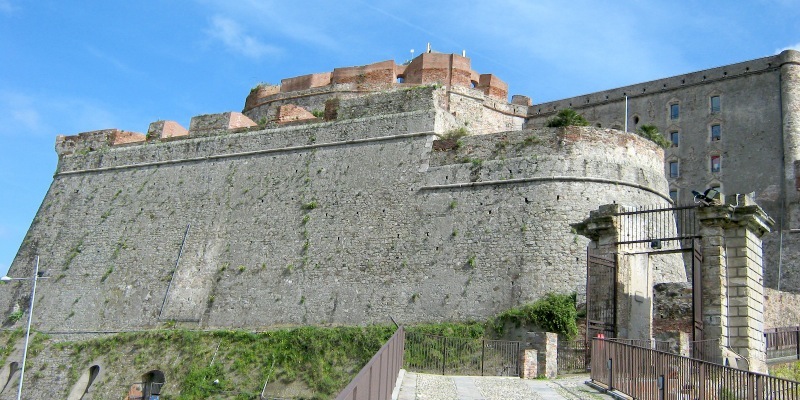 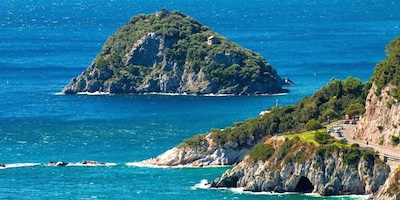