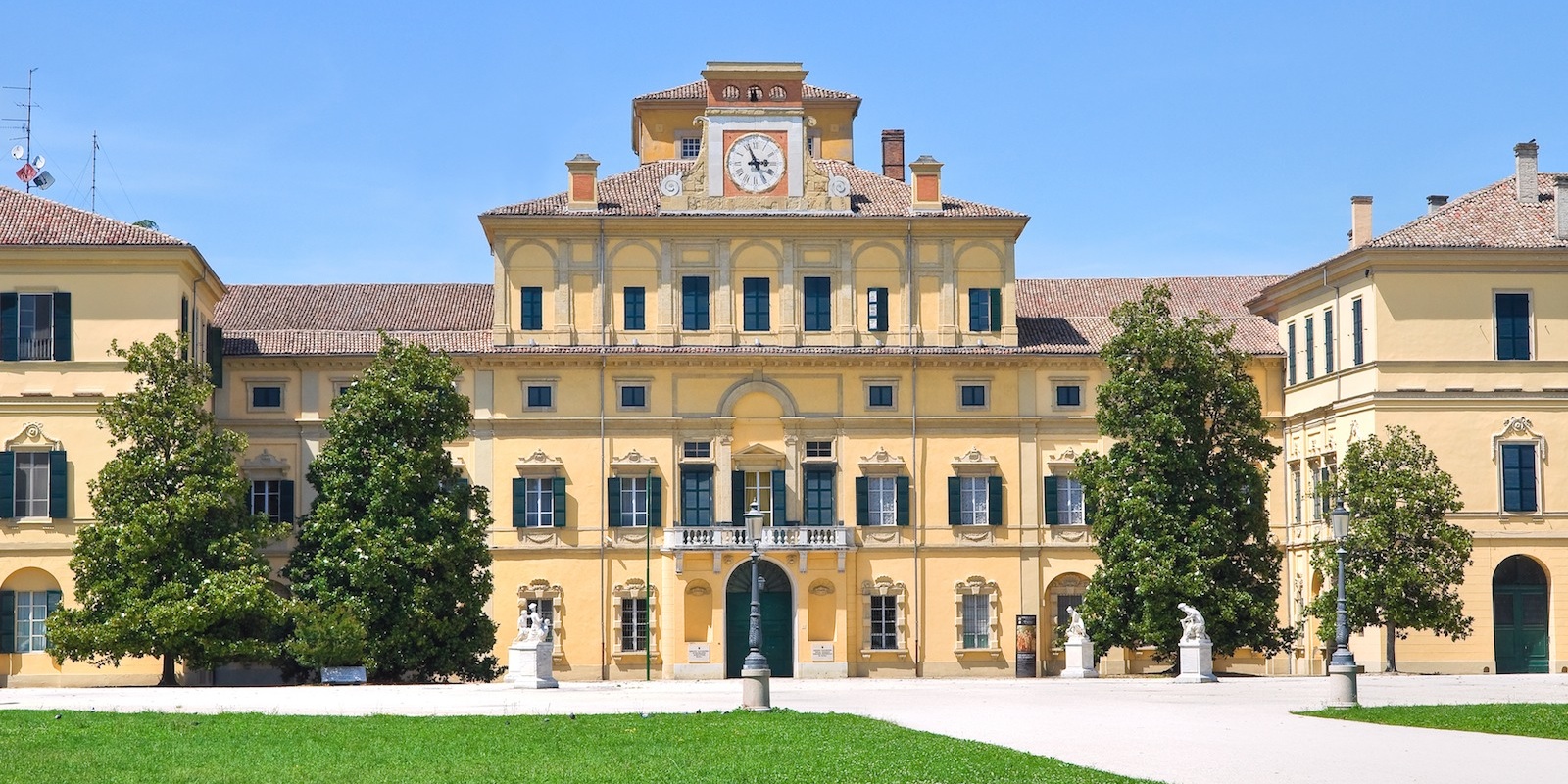 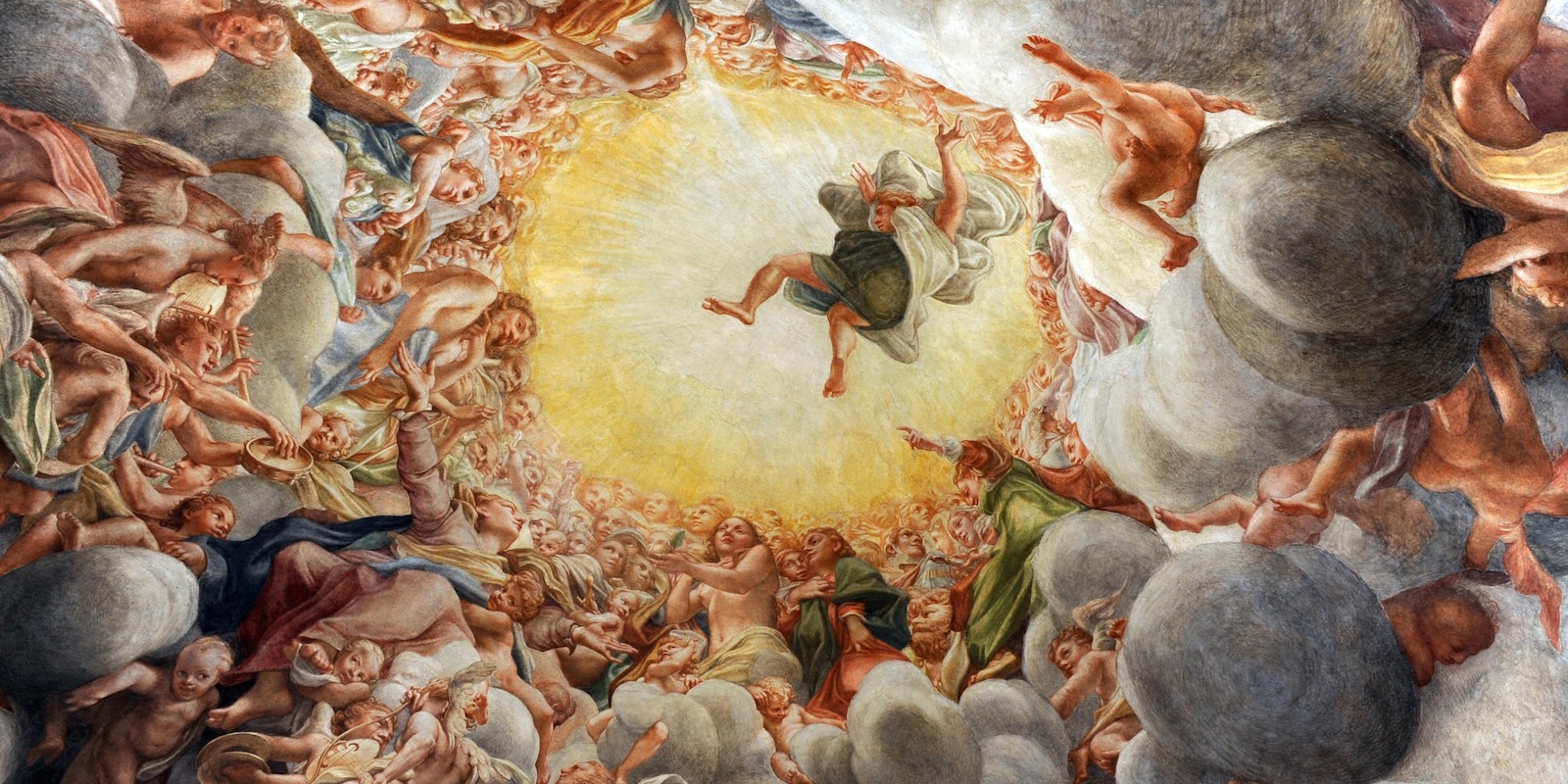 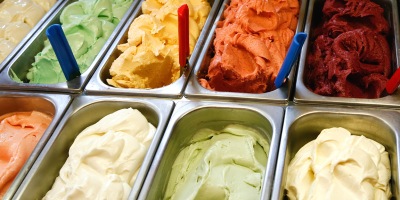 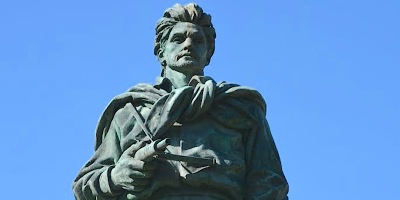 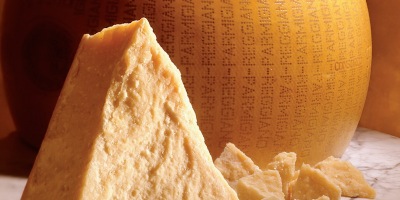 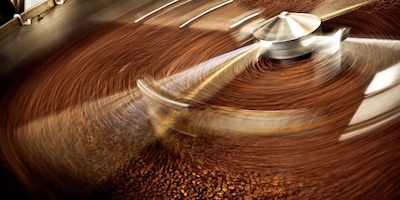 Parma is an elegant city where reigns a refined atmosphere that can only be breathed in a 'petite capitale’. Renowned for art, music and the quality of life, it has a center full of artistic masterpieces, large green areas, big and small treasures from different eras.

Open and hospitable, cheerful and with sociable spirit, Parma features a strong artistic tradition and culture, among which notable names are: Benedict Antelami, who made the Duomo and the Baptistery; Correggio, who worked at the Camera di San Paolo, at St. John the Evangelist church and the Dome; Parmigianino, who painted the cathedral and the church of Santa Maria della Steccata and parts of St. John’s church.

Even modern architecture in Parma has its own space: Renzo Piano’s works such Auditorium Paganini and the Barilla Center, the wonderful Piazzale della Pace in front of the Pilotta, by Botta, and the future station by Bohigas are just a few examples.

But Parma is primarily a city of music and theater. This passion, beyond the pair Parma-Verdi, is manifested in the variety of proposals and structures devoted to it: the Paganini Auditorium, the House of Music, the Arturo Toscanini Birthplace and Museum, the House of the Sound and last but not least the Teatro Regio, wanted by Maria Luigia and opened in 1829, one of the most famous theaters in the world.

Founded in 183 BC in the middle of the Po Valley, on the banks of the river Parma , around 1140 saw the establishment of the Comune, followed by the domains of the Farnese family, the Duchy of Bourbon and Marie Louise of Austria.

Today Parma is famous throughout the world for its thriving food industry: from the inimitable Parmigiano Reggiano to the Culatello di Zibello and, of course, the excellent Parma Ham, absolutely not to be missed.
Attractions 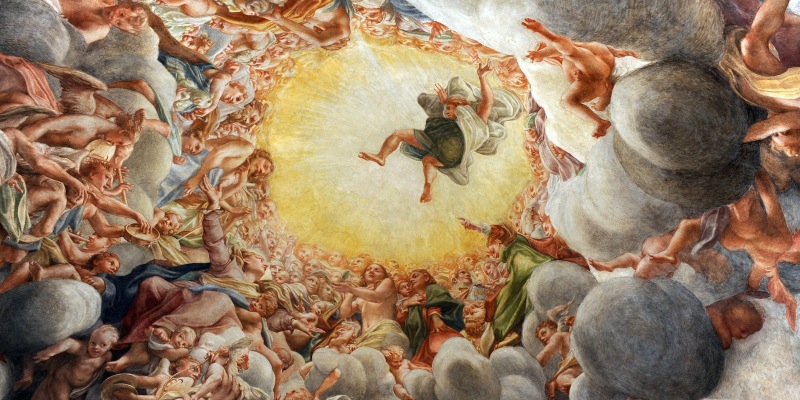 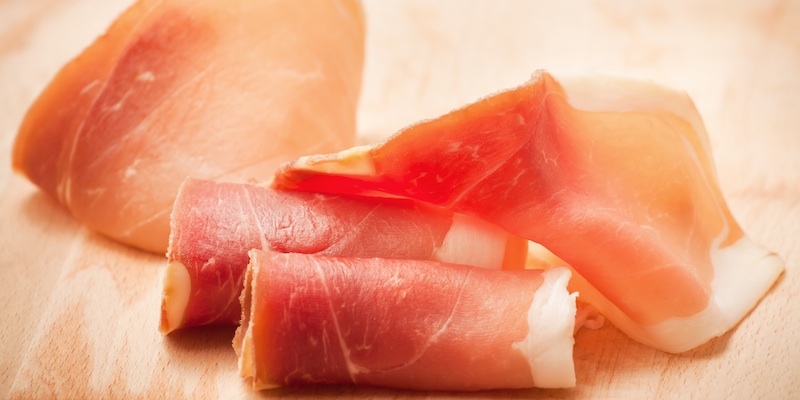 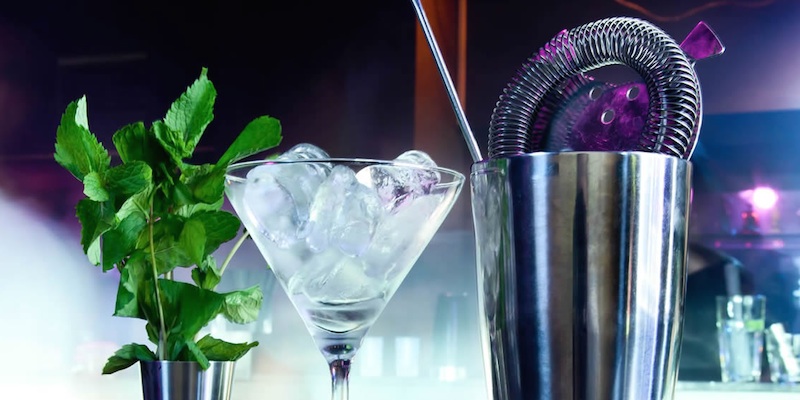 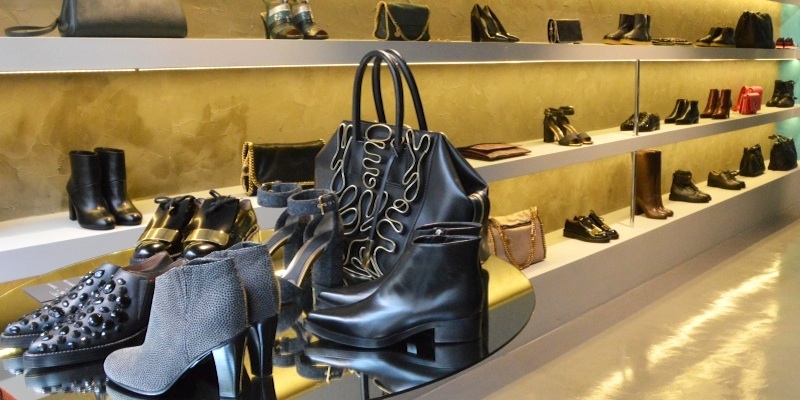 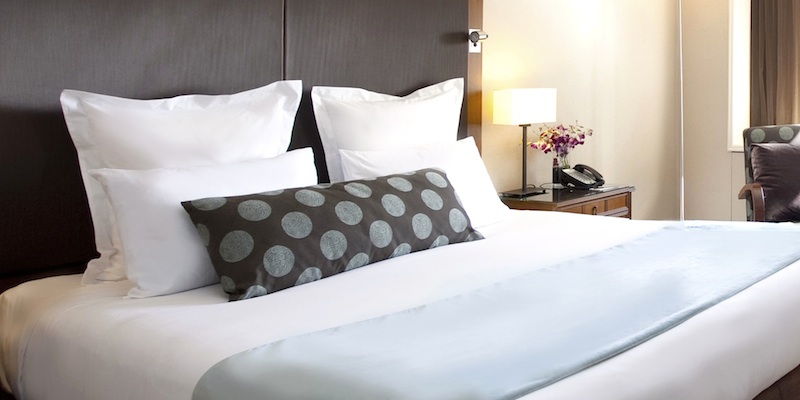 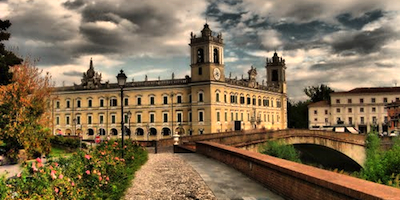 GETTING AROUND IN Parma

It is quite simple to travel within the city: Parma can boast good public transports, managed by Tep spa, that provides a daytime and night service covering the whole area, province included.
To get around by car, remember that there are Restricted Traffic Areas or ZTL where access is only allowed on certain times of the day or with permits. The Restricted Traffic Areas are controlled by cameras.
From October to March is established to traffic block against pollution, intensifing limitations. Every Thursday the access to the historical center is not permitted and the first Sunday of every month (except December) the access to the area within the Ring roads.
In all other areas parking is allowed in the blue lines: spaces for prepaid parking actually marked by the color blue. It is possible to pay at the parking meters scattered on the streets or to buy a special ticket in the tobacco shops. Vehicles with foreign license plates must follow the same parking and circulation rules.
The most convenient way to reach the historical centre is by leaving the car in one of the pay parkings or in one of the exchange parkings, located right out of the city, then reach the historical centre by shuttle bus. It is a pleasure to walk in the city by foot, but to those who love to take it easier or want to discover the province, we suggest to rent a bike or a car.