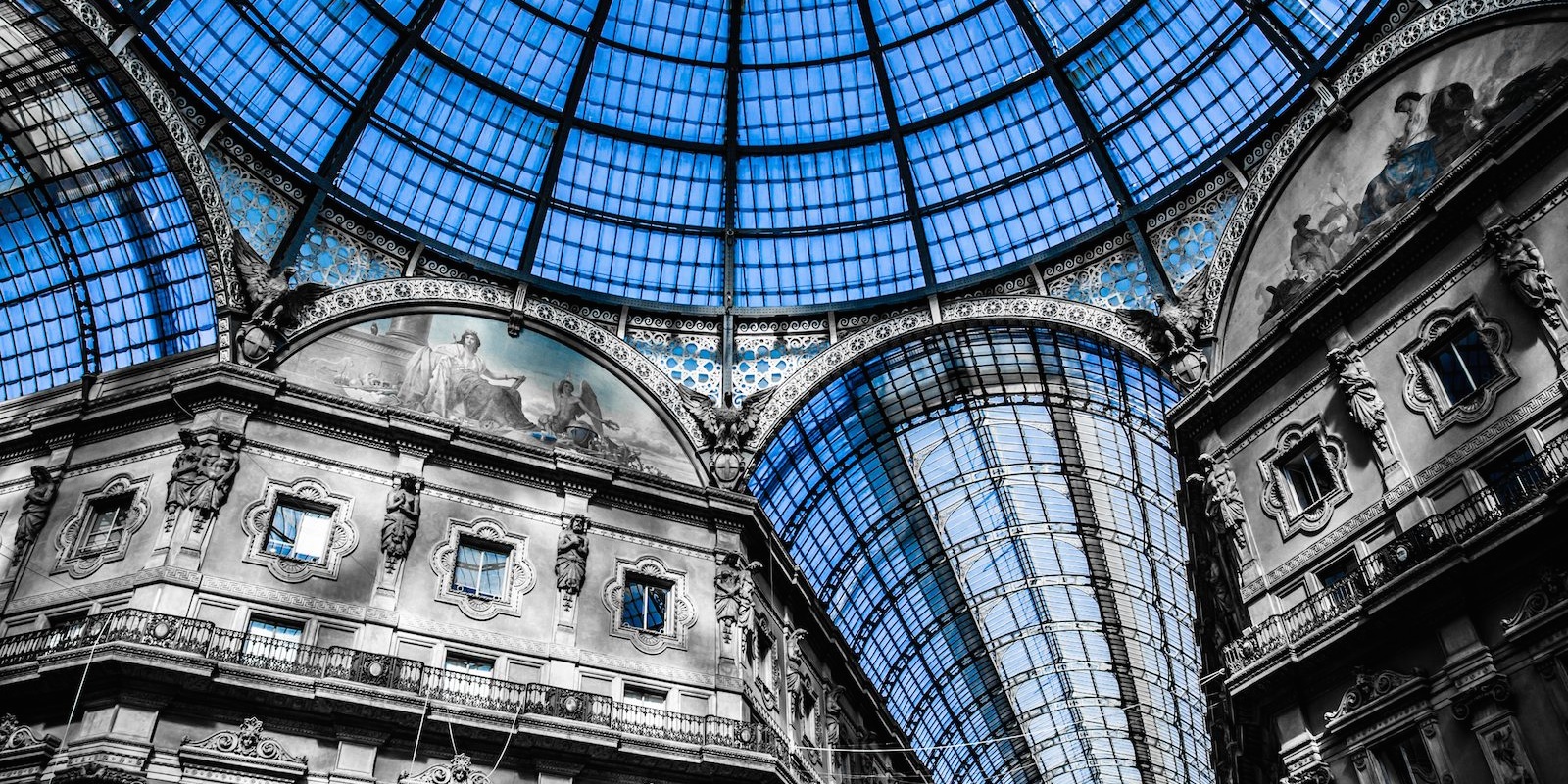 Create your guide     ▶
Get inspired
Half day in Brera 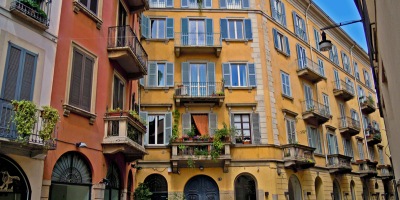 Theaters in the city 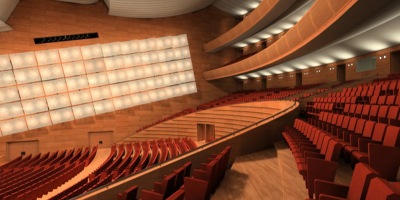 The Best Discoteques in Milan 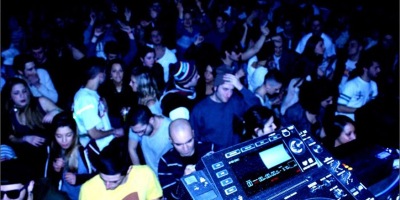 Nature in the city 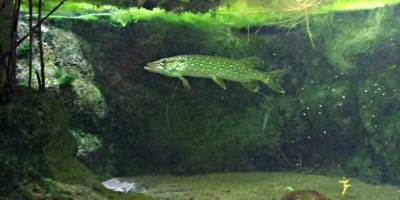 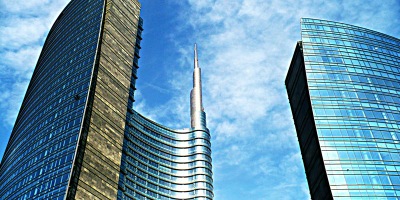 Milan is the second Italian city by population and one of the largest metropolitan areas in Europe.
Founded by the Insubres beginning of the sixth century BC, it was conquered by the Romans in 222 BC and was called Mediolanum. Progressively increased its importance until it became one of the imperial headquarters of the Roman Empire.

In the cultural sphere, since the nineteenth century Milan is the greatest Italian center in publishing, book publishing and information; it is at the top in the world music circuit thanks to the opera season at Teatro alla Scala.

Milan is rich in ancient churches of great importance, among which the most famous is certainly the Duomo, gothic cathedral which has become a symbol of the city.

City emblem of the Resistance during the Second World War, Milan after the war was one of the engines of industrial and cultural reconstruction of the country: it became the Italian "economic capital" during the industrial revolution and made with Turin and Genoa the "Industrial Triangle".
Since then it was the main destination of the national emigration and underwent a strong process of urbanization linked to industrial expansion that also involved the neighboring cities.

At the end of the eighties, the city was often referred to as "Milano da bere", a name derived from an advertising slogan that became a symbol of an era of widespread prosperity.
In the last century, the city has consolidated its economic role, becoming the major Italian financial market.

It's also one of the world capitals of fashion and design industry, and hosts some of the most important Italian universities. Held in Milan, the annual event called Salone Internazionale del Mobile is the most important point of reference for global operators in the home-furnishings industry; it demonstrates the importance of industrial design for the city.
Same thing can be said of fashion, with the Fashion Week, another famous event that confirms Milan at the top of the fashion world along with London, Paris and New York.

In 2015 Milan will host the Universal Exhibition: the city will see the participation of millions of people from different parts of the world. Theme of the event will be: "Feeding the Planet, Energy for Life", perfectly representing a city that makes innovation and modernity its strengths.
Attractions 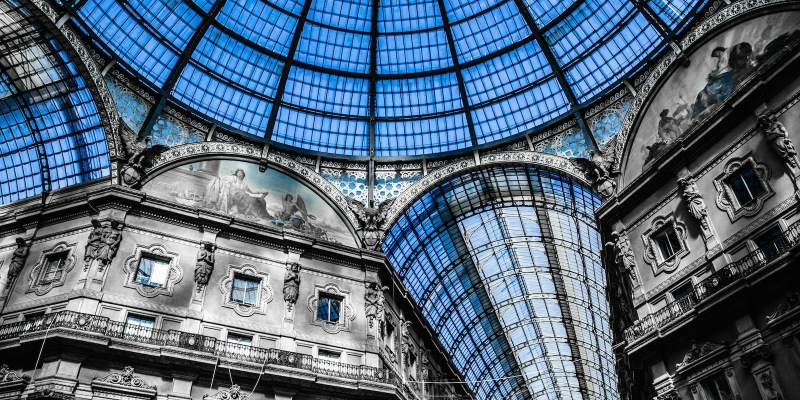 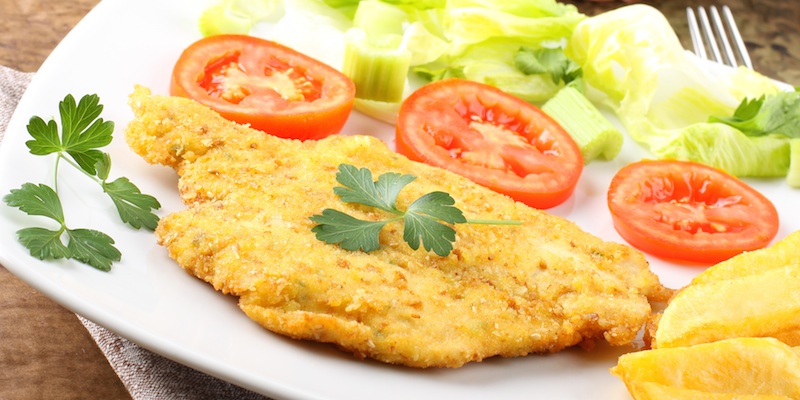 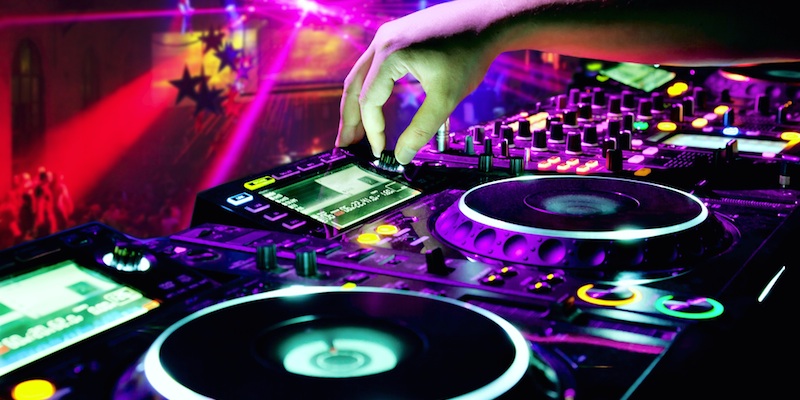 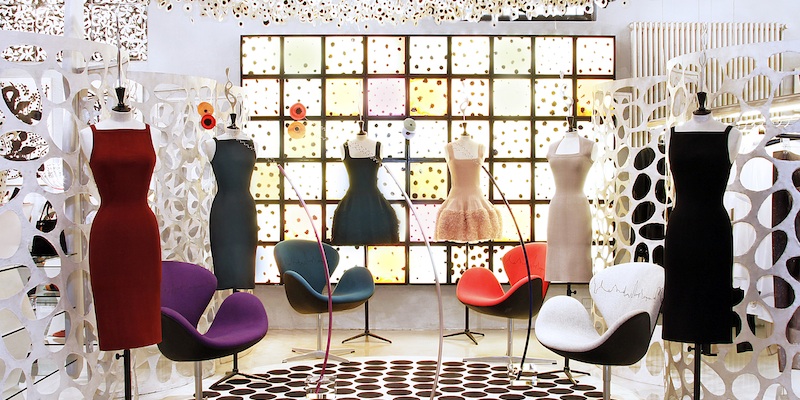 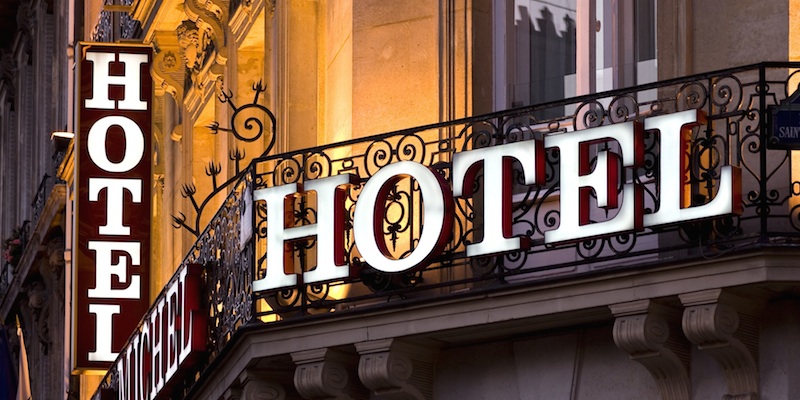 GETTING AROUND IN Milan

Milan offers various alternatives for getting from one point in the city to another. There is a network of buses, trams and metropolitana (subway) available to travelers. The lines of the metropolitana connect different parts of the metropolis, even connecting it to the farthest outskirts of the city.
Tram and metropolitana are the modes of transport most utilized in the city and offer a valid alternative to cars.
Milan has four metropolitana (subway) lines, M1 Red line, M2 Green line, M3 Yellow line and M5 Lilac line that connect the city with the hinterland.
The areas of interest to tourists are well serviced. For example, it is only four stops from Stazione Centrale (Central Station) to Piazza Duomo which are connected by the M3 yellow line, allowing you to arrive quickly and directly in the heart of the city. The M1 red line, on the other hand, makes it possible to travel to the new fair centre of Milan from the centre of the city, without the hassle of using a car.
It is also possible to purchase a “customised” ticket according to one’s own needs, including the single trip ticket, the ten-trip carnet ticket for those using the metropolitan occasionally and the tourist pass for anyone wishing to explore the city in depth. For those that need to travel between neighbouring municipalities and the Lombard capital, tickets increase in cost according to the distance to be travelled.

The night-time ATM bus service was introduced on September 24th, 2011: on Fridays and Saturdays passengers can make use of an extra 15 public transport lines which will operate throughout the night. Standard ATM public transport network tickets may be used but tickets can also be purchased from city parking meters that will function from 00:30 am to 06:00 am. These will print tickets that can only be used on the surface network, at a cost of € 1.50.

Bicycles are a mode of transport that is ecological and practical for travelling in the city. Milan offers 144 Km of bike paths where lovers of bicycles can pedal away in tranquillity.
The Bike Sharing service allows bicycles to be rented using a daily, weekly or annual pass that can be purchased from the ATM Points Duomo, Cadorna, Loreto, Centrale, Garibaldi and Romolo or on the internet.
There is a map of bicycle collection stations available on the website at www.bikemi.com. Only persons over 16 years of age may rent bicycles and they must also be in possession of a credit card. The pass will then be delivered directly to their house.
Those who love riding their bikes in the city can take advantage of the option of transporting them on the subway. The service is offered on the subway network (excluding the month of December) on weekdays from the beginning of service to 7:00am, from 10:30am to 4:00pm and from 8:00pm to the end of the service and on Saturdays, Sundays and public holidays from the beginning to the end of the subway service. In August the service is offered from the beginning to the end of the subway service too.

Taxis can be expensive and drivers are allowed to pick passengers up from designated taxi ranks, through phone bookings and directly from the street. The main taxi companies can be reached at (+39) 02 4040, (+39) 02 6969 or (+39) 02 80 80, or alternatively, from a land line dial 848 814 781 to be connected to the nearest taxi stand. If you book a taxi by phone you'll start paying from the moment the driver accepts the call and comes to pick you up. Local law define some fixed fee trips: Milan to Malpensa Airport €70, Malpensa Airport-Rho Fair €55, Malpensa Airport-Linate Airport €85, Linate Airport-Milan Fair €40. All fees are intended for a one-way, non-stop trip; taxi waiting time and booking are extras. A surcharge will apply in the evenings so don't be surprised if the meter has €6+ on it when you enter, even if at a taxi-stand.

20:00-02:00 a special shuttle service is operated by ATM, called Radiobus, an on-call bus accessible only by pre-booking on +39 2 4803-4803 at least 20 min in advance (a couple of hours is better). The bus will stop at a dedicated place (these have an hexagonal panel with blue writing RADIOBUS and telephone number on white) and will leave you virtually any place. Memorize the pick-up location. The driver will wait for ladies to enter the home door as a courtesy. Costs €3 per person. You may buy the tickets in advance, or pay on the bus.

Definitely not a good idea to get into the city centre. Like most major cities traffic is a considerable problem, not to mention the hassle of parking. During working hours traffic is often blocked, inside the city as well as on the highway ring surrounding it. It is much better at night, but you'll probably have problems finding a place to leave the car near enough to nightlife attractions. And a Congestion charge will be applied anywhere from €2 to €10 per day to enter the second city ring (i Bastioni) in accordance with how much your vehicle pollutes. The charge is only applied on weekdays, 07:30-19:30. Drivers will have to buy a ticket either on-line or from key points in the city.

Walking is definitely a possibility, and although Milan is a large city, many of the main tourist attractions are within an easy and pleasant walk from one another. In recent years, several tourist hot spots, such as the Corso Vittorio Emanuele or the Via Dante have been made pedestrian, so walking shouldn't be a problem. No matter how hot the day, one will see elegantly dressed people of both sexes in timeless fashion without a drop of sweat. There are many places to sit, apart from the ubiquitous cafes, especially in the parks.