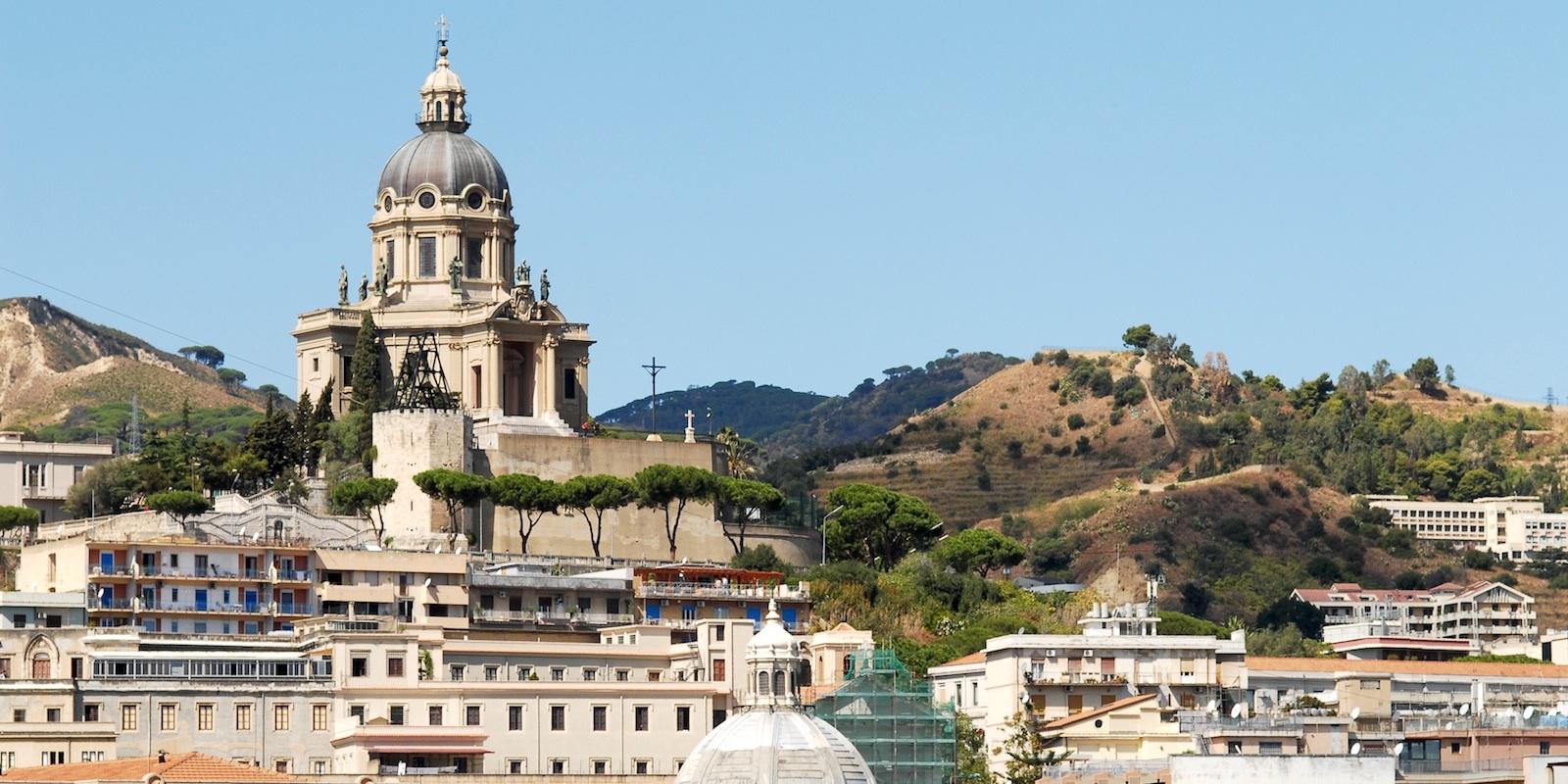 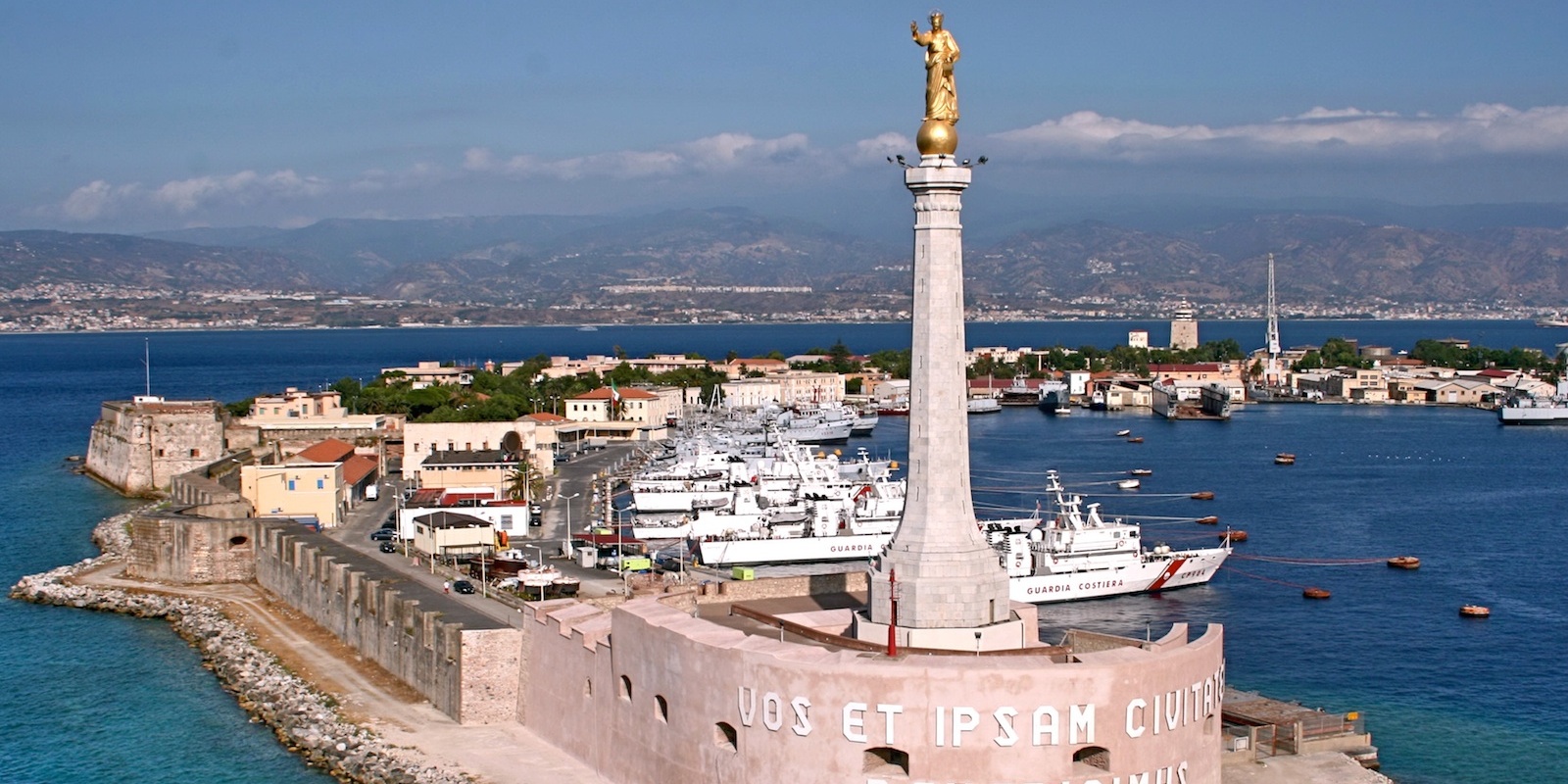 Create your guide     ▶
Get inspired
Historical Fountains of Messina 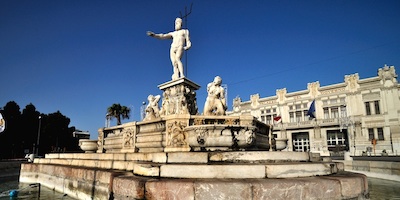 Messina: Walking in the Past 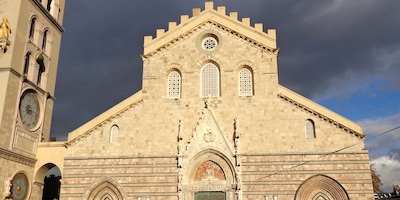 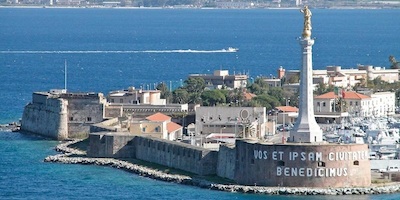 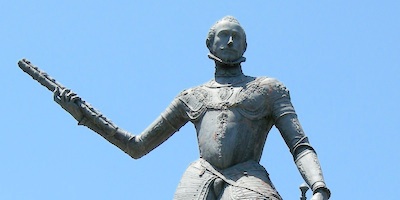 From the Peloritani Mountains, along the eastern extremity of Sicily, Messina overlooks the Tyrrhenian sea to the West and the Ionian sea to the East, giving breath-taking views of the Strait of Messina and Aeolian Islands.

Founded during the 7th century B. C., it was one of the first Greek colonies in Sicily. Because of its strategic position in the Mediterranean sea, it was a desired destination by the conquerors from all over the world.

Messina was dominated by Romans, Mamertins, Muslims, Normans, Byzantines and Spanish, people who have left their unforgettable cultural mark on the landscape.

During the centuries, many wars and natural events raised ancient buildings, imposing walls and most of the monuments to the ground, but still there are several fine manufactured architectural works that, together with the works rebuilt after the earthquake of 1908, tell about the ancient magnificence of Messina. For example, the Cathedral and its bell tower, the Fountain of Orion, the Fountain of Neptune and the Lantern of St. Raineri made by Montorsoli, the17th century ruins of the Real Cittadella, the Forte Gonzaga; built during the Aragonese period, and the Norman abbeys. Devoted to the Virgin Mary, Messina focuses its faith on “Our Lady of the Letter” - who protects the city from the Votive Stele erected on the top of Forte San Salvatore - and on Our Lady of the Assumption. She is celebrated with an evocative event dated back to the 16th century, in which the mythic founders of the city, the giants Mata and Grifone, parade around the city centre.

Several leading personalities in the religious and cultural field were born in Messina, such as Eustochia Smeralda Calafato and Annibale Maria di Francia, consecrated during the pontificate of Pope John Paul II, the painter Antonello da Messina, the architect Filippo Juvarra, the intellectual Giuseppe La Farina and the mathematician and astronomer Francesco Maurolico.

Messina cannot be missed due to its exquisite culinary delights and nautical tradition: the “feluche”, a very unique vessel throughout the world, built to catch the swordfish, make waves in the local seas.
Attractions 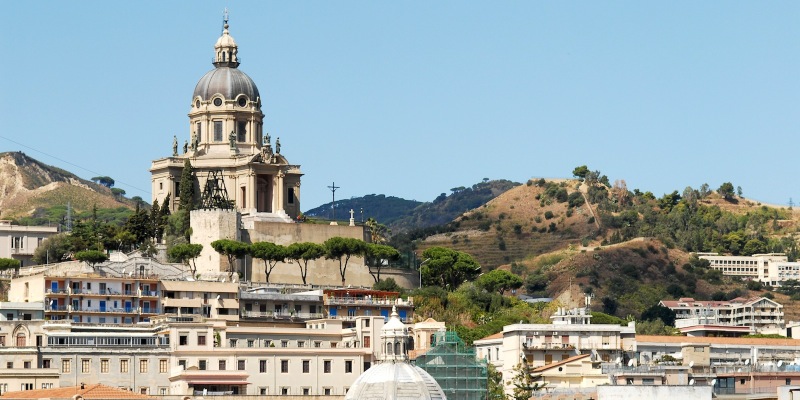 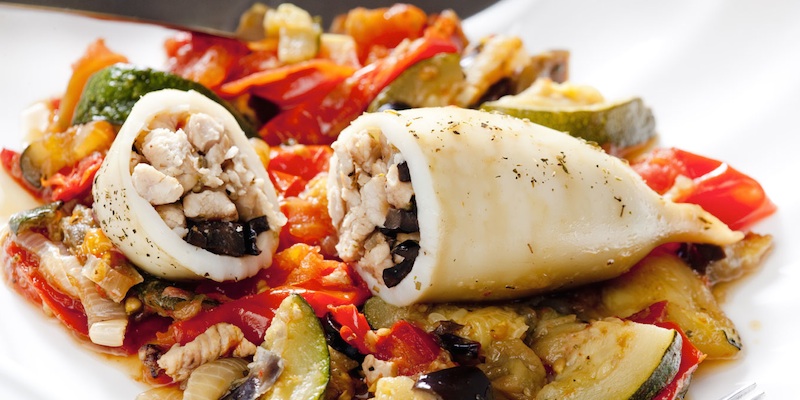 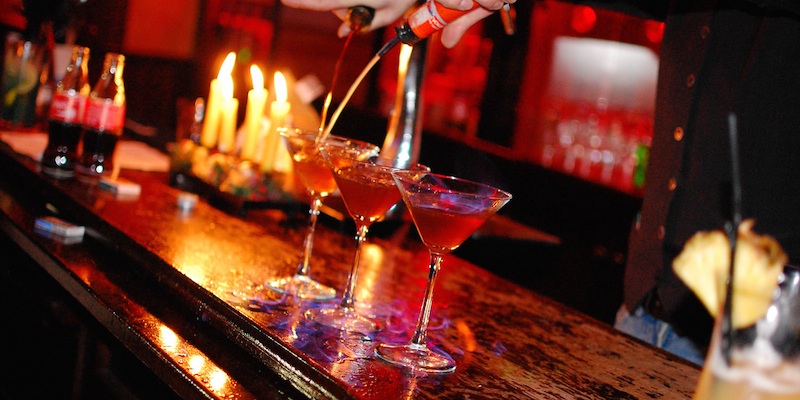 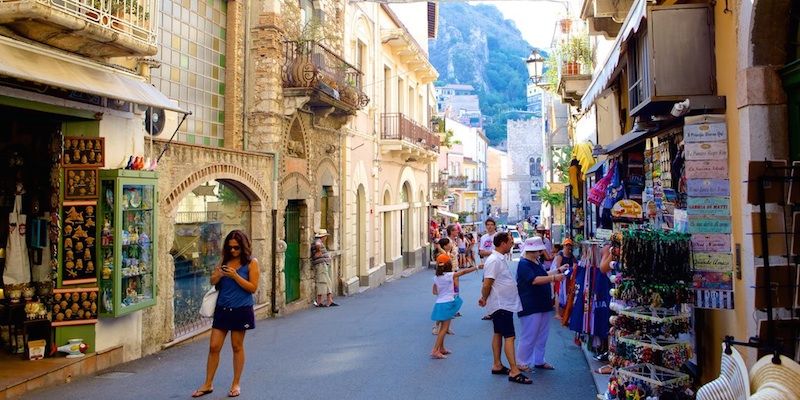 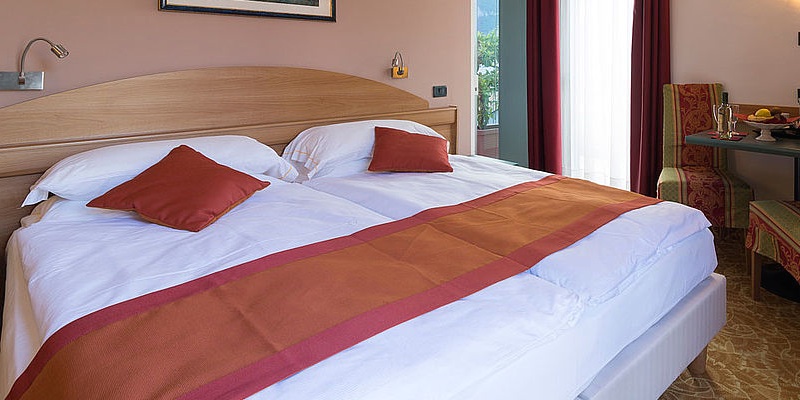 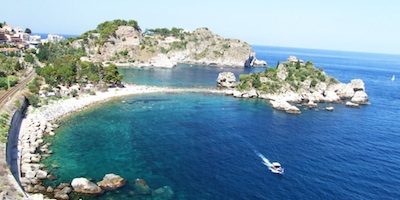 GETTING AROUND IN Messina

From the North to the South, Messina is crossed by a tramway that allow you to reach the main junctions of the city, the public and private sea terminals, the train station and the Cavallotti car park, from where lots of buses leave to reach hill villages and other areas.

A short way from the north terminus of the tramway, in front of the Regional Museum, there is the cycle lane which lays along the north coast road. Along the cycle lane there are several bus stops of the ATM service (Azienda Trasporti Municipalizzata) which takes to the Riserva Naturale Orientata di Capo Peloro and to the seaside area.

The old city centre and the majority of the touristic places are reachable by walking. It is suggested not to go by car because of the traffic during the weekdays. But if you want to provide yourself with a car, paying car parks in all the central area are available. To use them you need to buy tickets. You will find them in the newspaper kiosks and tobaccos.

The tramway crosses the viale San Martino, the main shopping area of the city.

To reach Peloritani Mountains, it is necessary to provide yourself with a car.

Private bus services, placed in front of the train station, assure connections between Messina and the Catania airport, the most important municipalities of the province and the cities of Catania and Palermo.

From the port it is possible to reach Reggio Calabria, Villa San Giovanni and Aeolian Islands by hydrofoil and by Bluferries and Caronte & Tourist ferries. They also offer services from Messina to Salerno.
Sponsored by