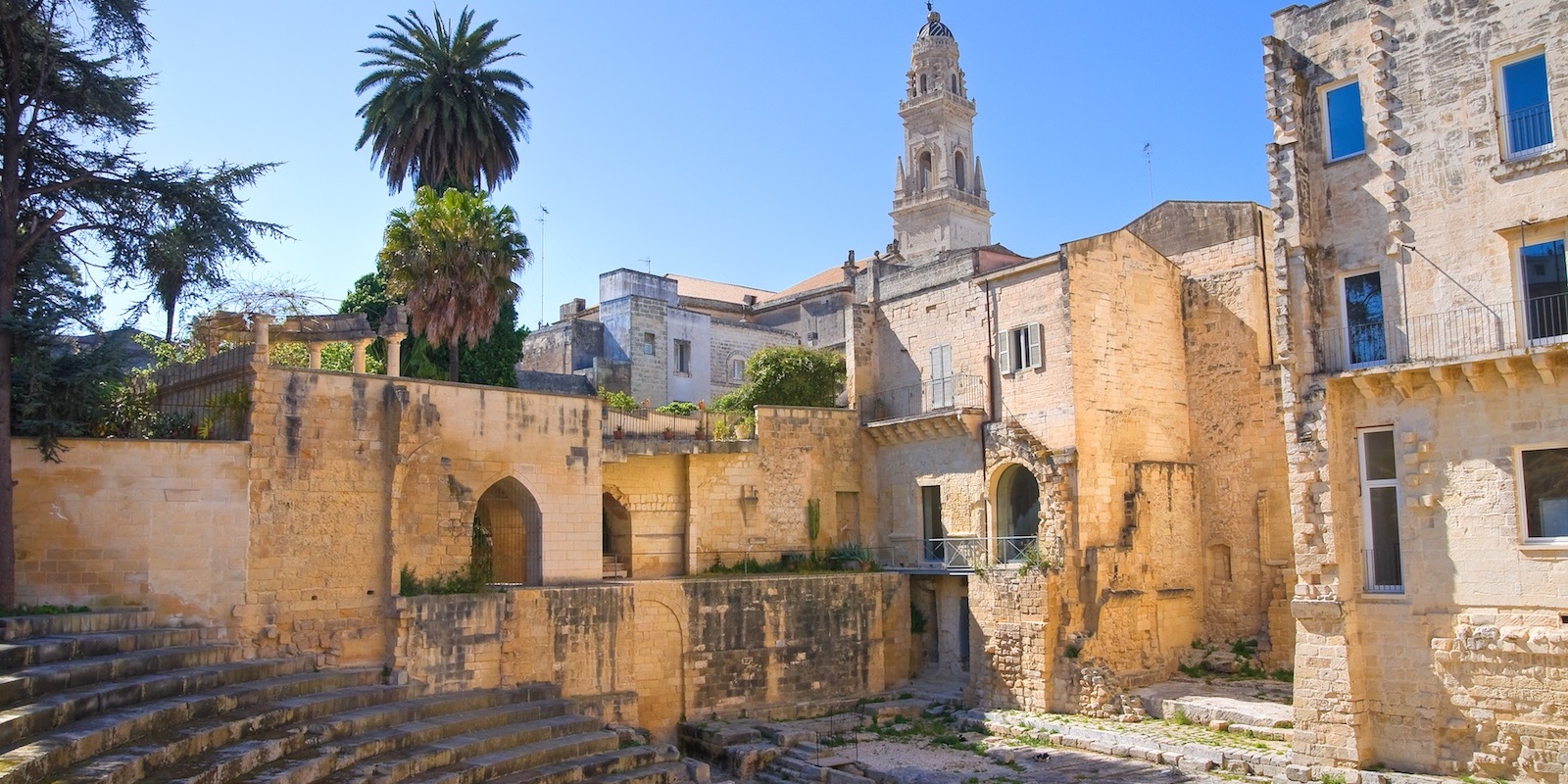 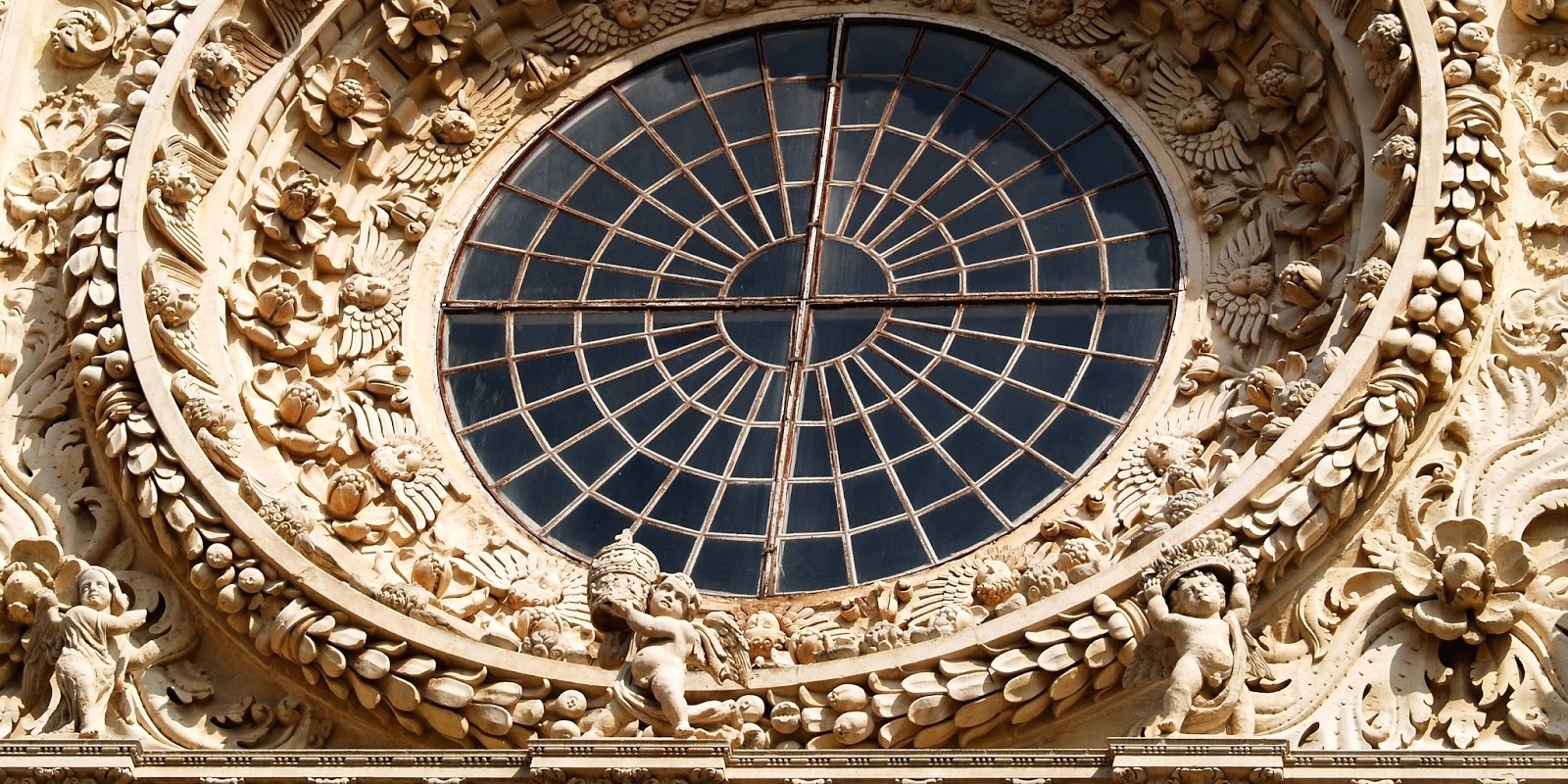 Create your guide     ▶
Get inspired
Lecce Top 10 Must See 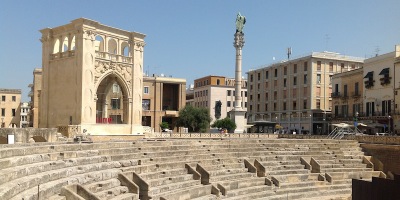 Walk in Lecce by night 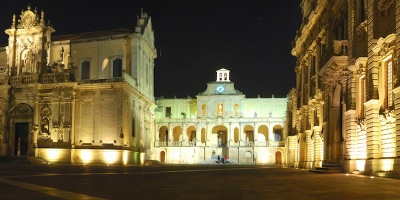 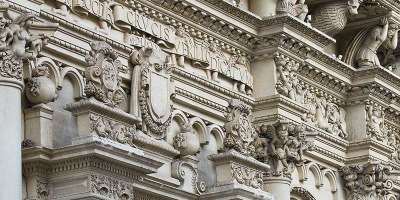 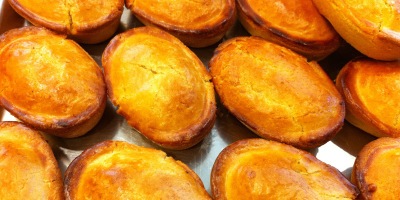 Lecce is an art city located in southern Apulia, in a region known as Salento. Rich in history, architecture and art, especially related to the baroque period, it is enclosed by walls, still visible. Only three of the ancient gates to the city survived: the Arc de Triomphe (better known as Porta Napoli), Porta Rudiae and Porta San Biagio.

The old town is a sort of open-air museum: you can admire the churches, convents, palaces, squares and countless other works of art that the wisdom and imagination of the local stone masons were able to create.

Lecce stone is a building material used in all the main city sights; thanks to its malleability and ease of processing the baroque style grew more here than anywhere else.

Lecce, however, not only preserves evidences from the Baroque period: worthy of interest is the Roman amphitheater whose remains were brought to light in the early '900, at the center of the main square, Piazza Sant’Oronzo. What emerges is less than half the original amphitheater, on which palaces and churches were built.

One of the few examples of medieval architecture in Lecce is the church of Saints Nicholas and Cataldo, that despite numerous alterations still retains the original spirit of the Norman court, not only in the pointed arches and Byzantine inspired frescoes, but also in the sculptures adorning the beautiful portal.

Lecce is located not far from the Adriatic Sea, but Salento overlooks the Ionian Sea too; it is besieged by tourists from all over the world not only in summer but all year round, even on the weekends, with easy access to the airport of Brindisi by bus and very frequent shuttles.

Cuisine in Salento is made of simple but tasty dishes; among the most well-known ones: orecchiette pasta with the sauce and meatballs, the 'sagne ncannulate' (a kind of long pasta rolled up on itself and strictly homemade, topped with tomato sauce and ricotta), the 'Ciceri e tria' (a homemade pasta cut in a very summary manner topped with a sauce of chickpeas). Among the most popular desserts to be tried, 'pasticciotto', a very typical sweet to be savored, as very difficult to find elsewhere.
Attractions 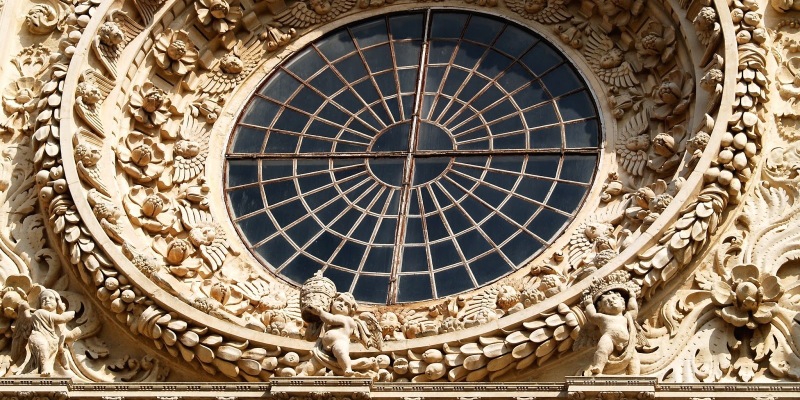 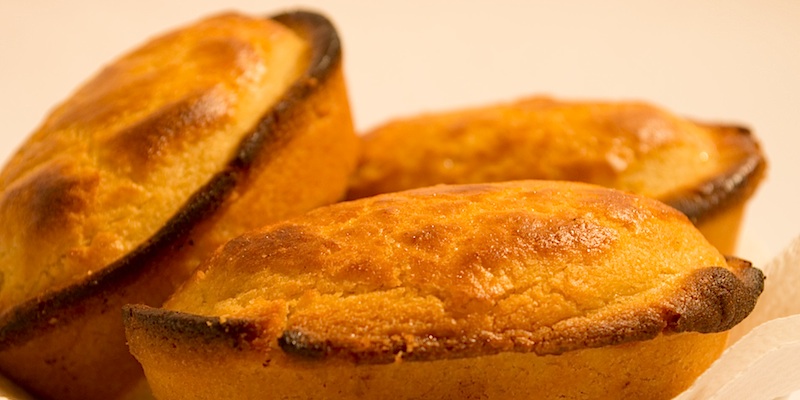 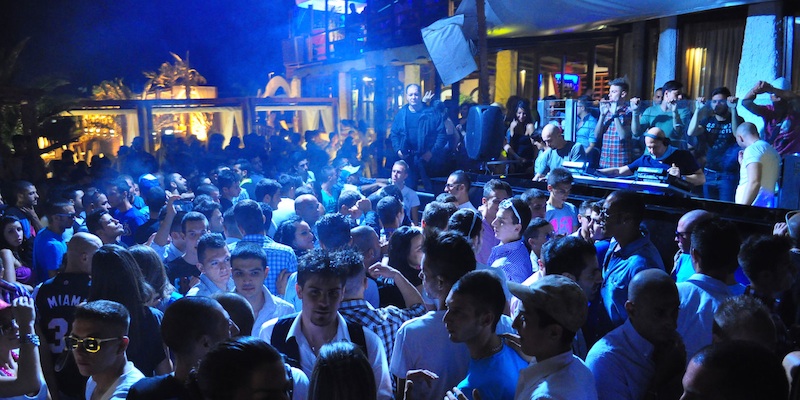 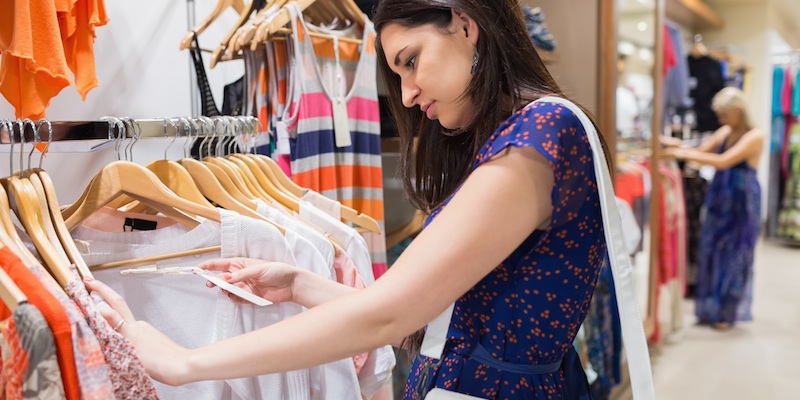 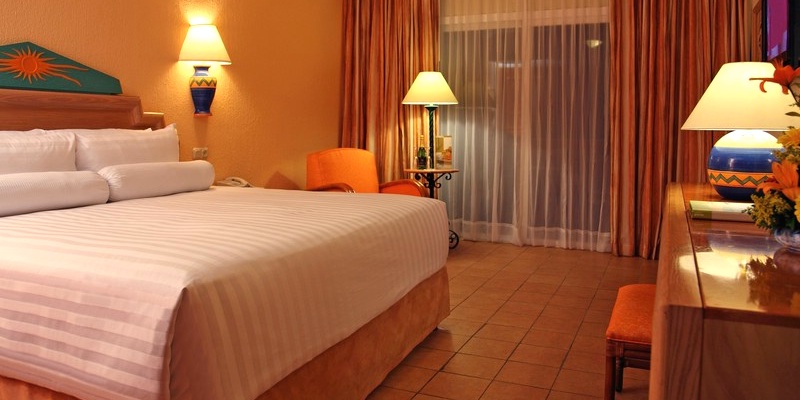 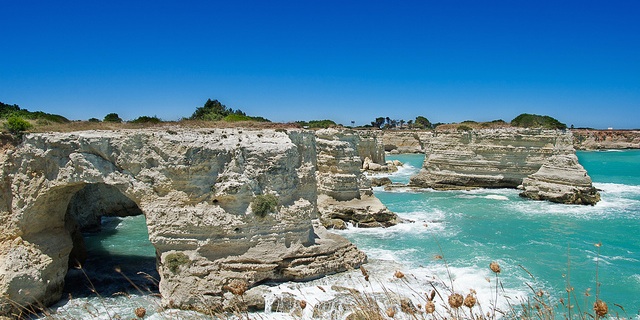 GETTING AROUND IN Lecce

The historic center of Lecce is quite small: moving by bike or on foot is the best. But don’t think you can visit Lecce in just a single day: there are so many churches, monasteries, palaces and cultural spaces that in 24 hours you would not be able to enjoy these beauties in their entirety.
Every church, every building, every street, preserve the priceless treasures of gold, painting and sculpture that worth a visit.


Upon arrival in the city from the Brindisi – Lecce highway, you can leave the car in parking lots, where shuttle buses bring tourists and commuters in the city center. Once in the city center you can forget for a while your car; you do not need it since everything is at your fingertips.

If you reach the city by train, the station is not far from the city center: you can go on foot.
If you arrive to Lecce by regional buses, you can take a shuttle bus to the center near the parking lots.

For more information on shuttles and public transports in the city, check the SGM website (http://www.sgmlecce.it/servizi/trasporto-pubblico).