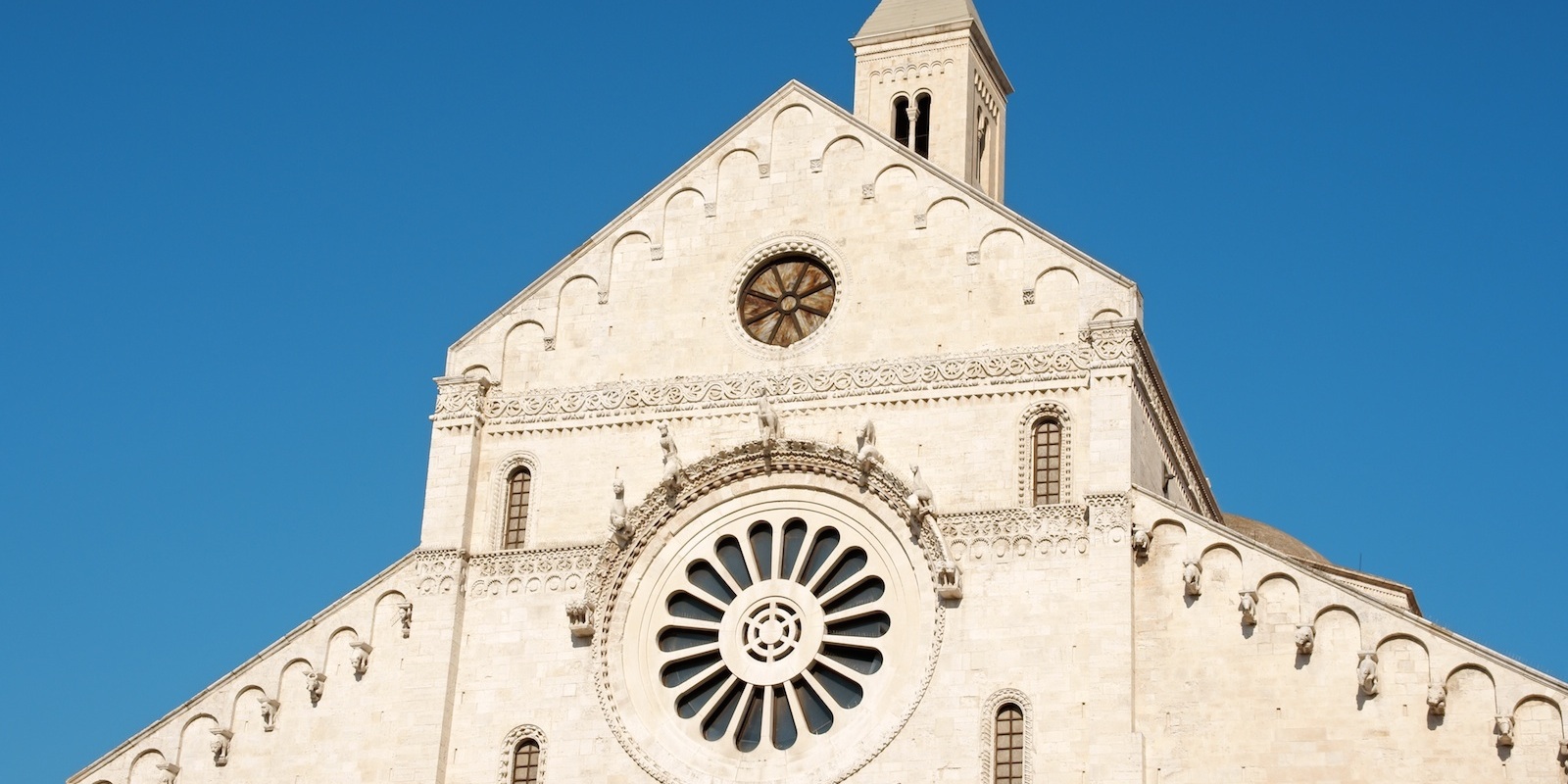 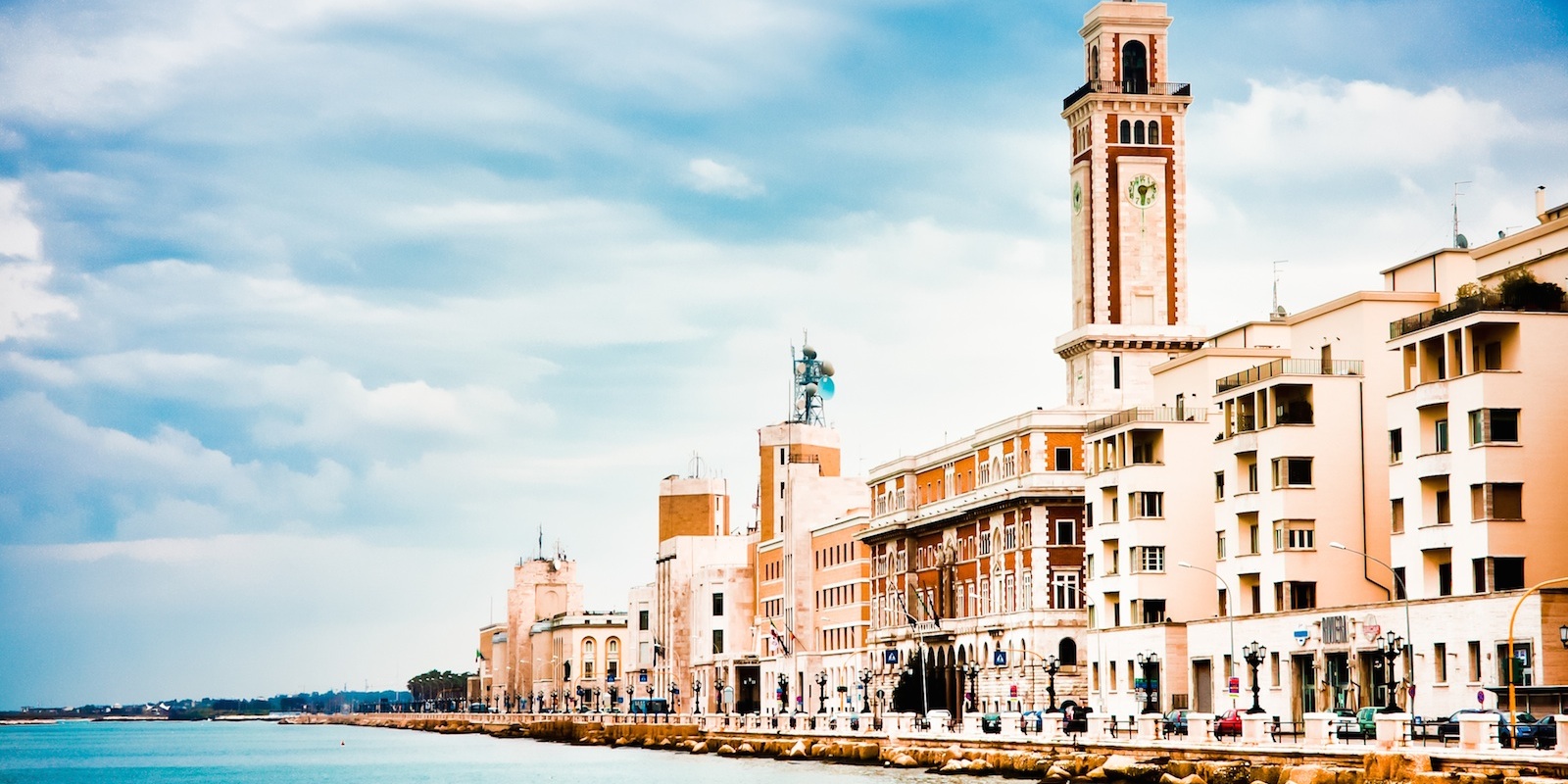 Create your guide     ▶
Get inspired
Minor Churches in Bari Vecchia 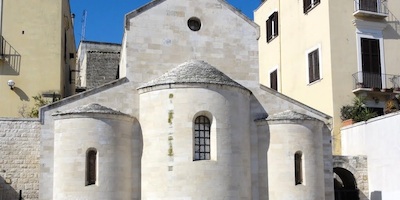 Mansions in the Center of Bari 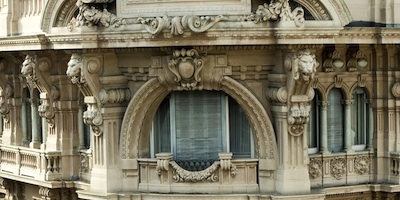 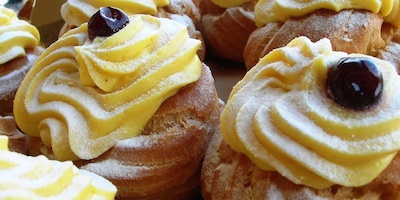 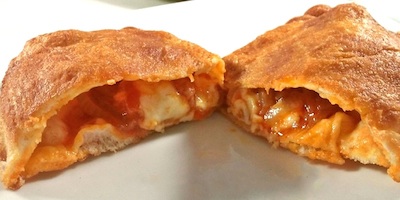 Main city of the region Apulia, Bari is located in the middle of it, between the Gargano promontory and Santa Maria di Leuca, the "heel of Italy".

It draws its origins from a small fishing village in post-Roman times, which over time has acquired considerable importance for trade, thanks to its geographical location, projected towards the East. This projection is manifested in a tangible way in the presence in Bari of the remains of one of the most venerated saints of the Mediterranean, whose cult unites the Catholic and Orthodox Christianity: Saint Nicholas. The Basilica dedicated to him is one of the purest examples of Apulian Romanesque architecture. This, together with the Cathedral of San Sabino, is nestled in the charming setting of the ancient town, a maze of narrow white cobbled streets overlooking the sea, on which watches the imposing Norman-Swabian-Angevin-Aragonese Castle.

Bari had a decisive expansion in the 19th century, building the fashionable district Murat, where the Petruzzelli theather (one of the largest in Italy) is located. Strolling along the seafront you can  admire the most modern buildings in Art Nouveau style, such as the Margherita and the Kursaal theaters, and the Palace of the Region, dating back to the fascist period.

Today, the city, due to the port and the airport, is one of the most important commercial crossroads of southern Italy. The downtown streets, with their boutique, teem with life in all seasons. Every year in mid-September, the Fiera del Levante take place, attracting traders of every sector of production from the Mediterranean and the world.

Typical of Bari is its culinary culture based on fish: absolutely fresh, sometimes served raw, sometimes cooked. Rice, potatoes and mussels, the seafood risotto, stuffed cuttlefish are some of the specialities made in Bari. Another famous dish is orecchiette with turnip tops. And for a snack greedy and cheap, you have to be groped by the focaccia or by panzeotti.

Finally, if you decide to stay in Bari on Saturday night, you will be pleasantly surprised by the many clubs, pubs, wine bars that liven up the streets of the historic center.
Attractions 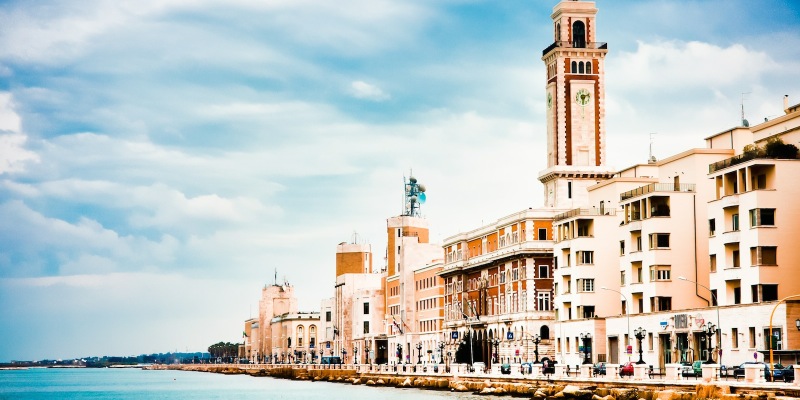 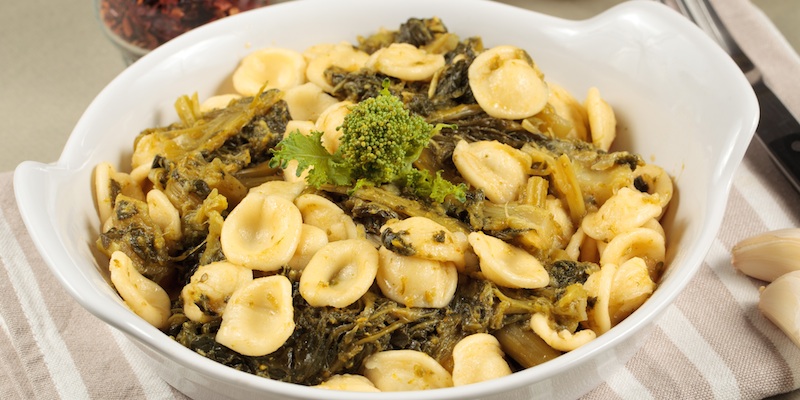 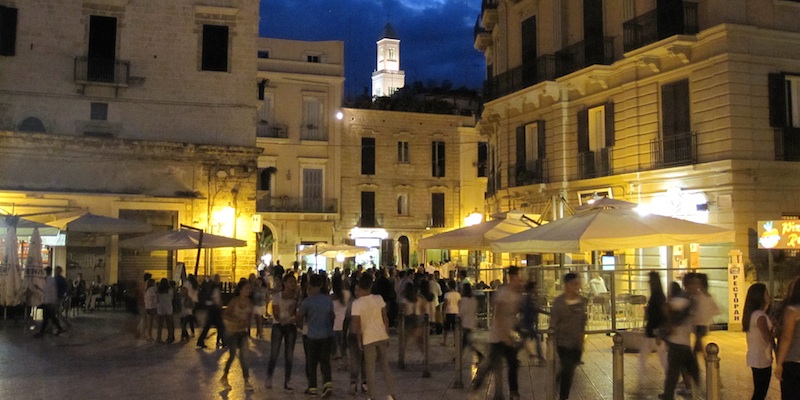 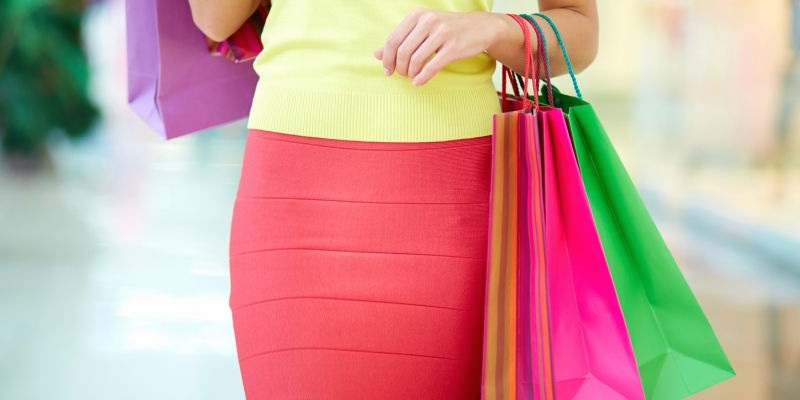 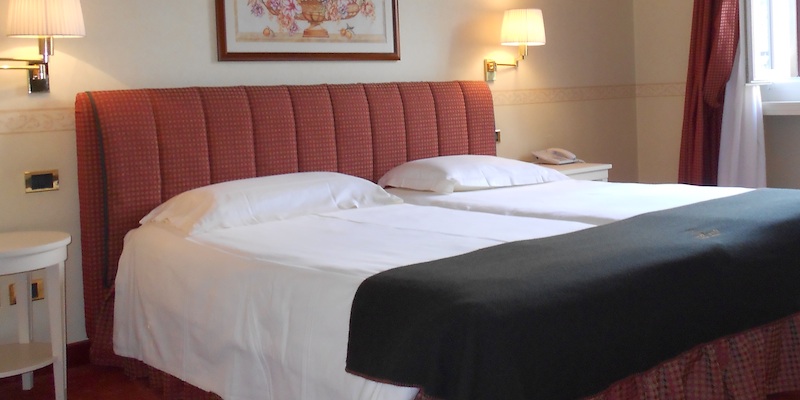 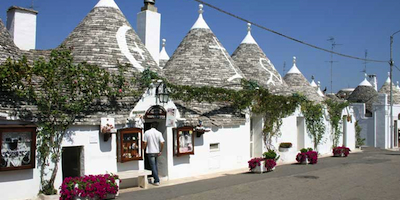 GETTING AROUND IN Bari

The traffic of the city of Bari should not be underestimated. In order to better explore the central area, avoiding queues and exhausting search for (pay) parking, it is advisable to leave your car in one of the nearby parking areas (parking lot of the hospital in Piazza Giulio Cesare, parking in Piazza Cesare Battisti), or in one of the parking lots located more peripherally, but served by shuttle buses.

Alternatively, you can take advantage of the urban bus network, but without claiming a Swiss punctuality (ticket costs 1 euro). Once in the center, stroll through the windows, monuments and streets of the historic center is the best way to enjoy the small town atmosphere.

The bike would be a great way to run far and wide, due to the almost absolute absence of gradients to overcome, however motorists in Bari are not too accustomed to this fragile and agile means of transport.

For those coming from the airport, there is a convenient new metro line, which leads to the central station.