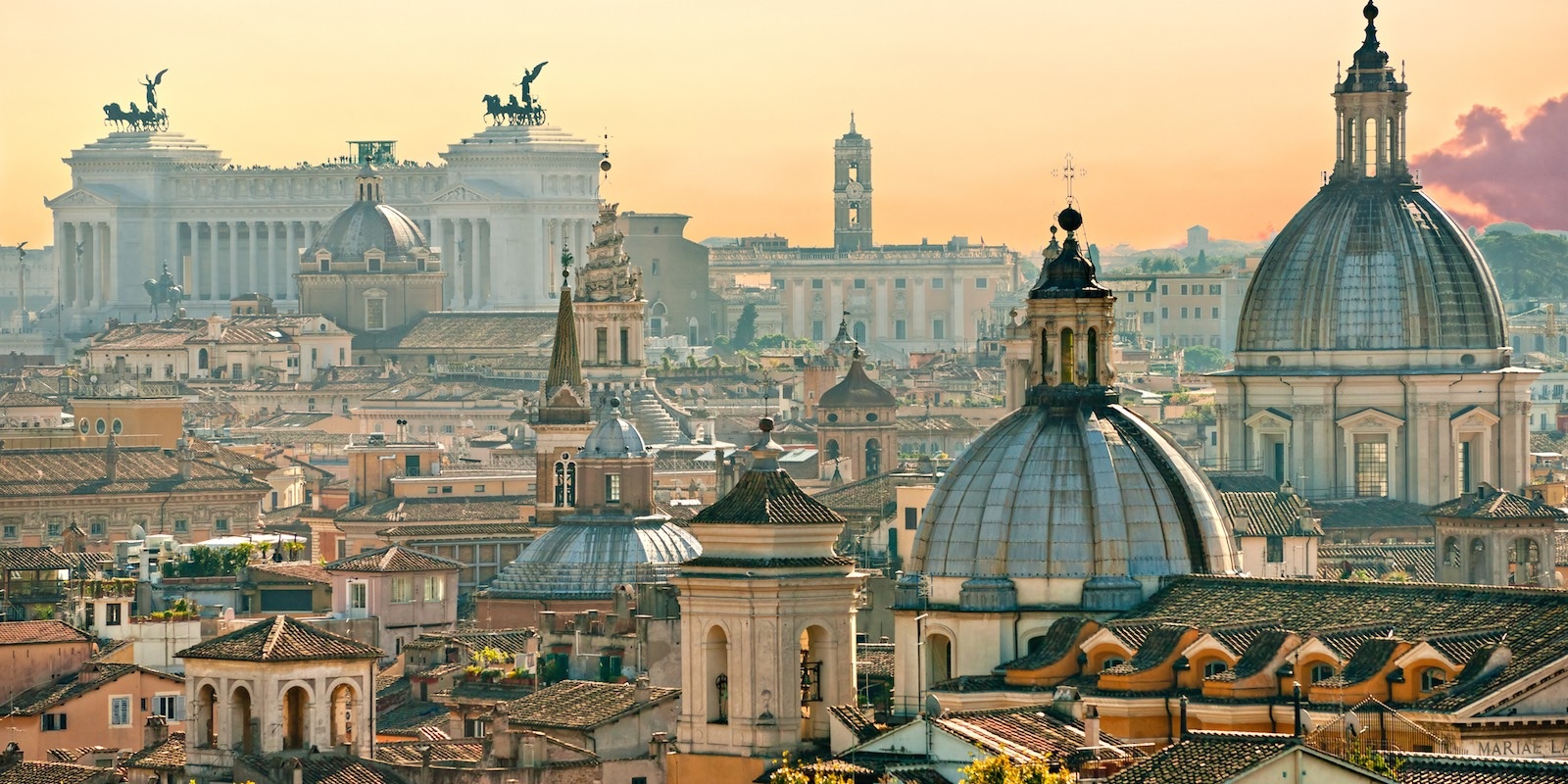 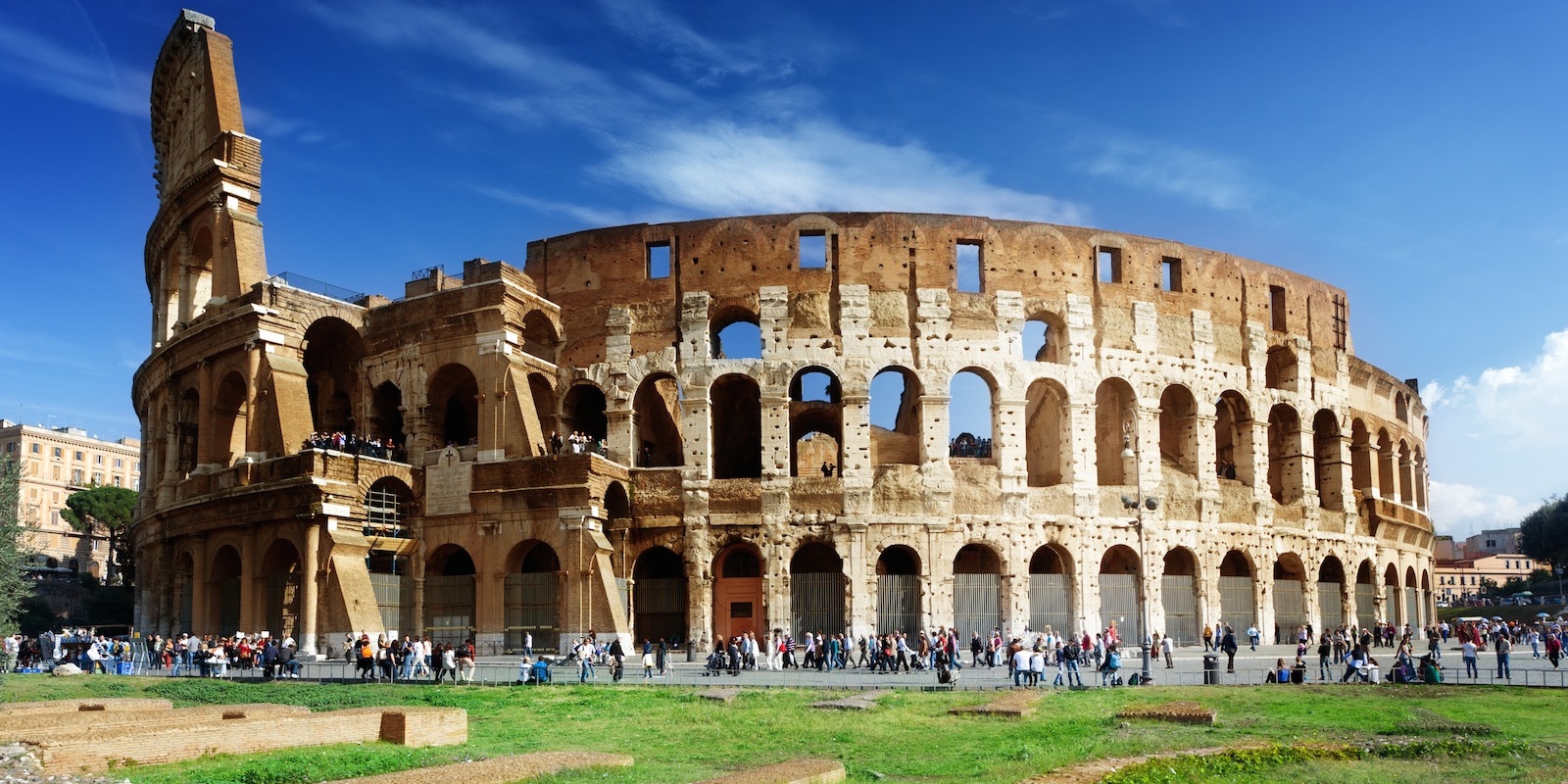 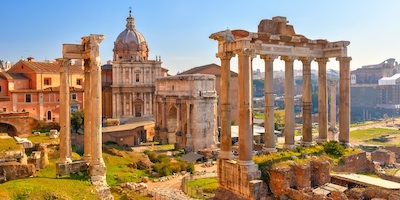 Attractions in Rome that is better to book in advance 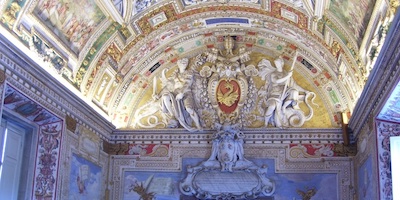 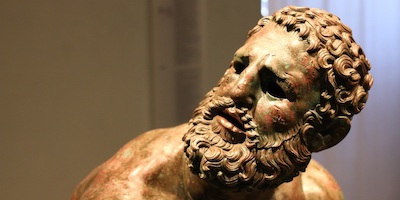 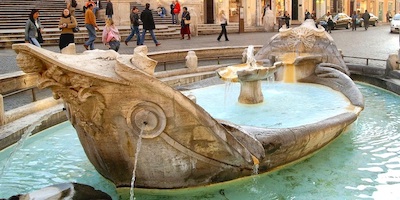 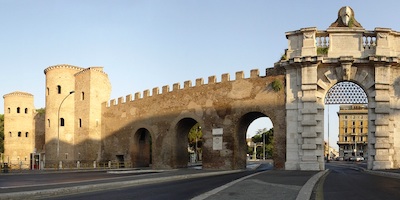 The Most Famous Roman Villas 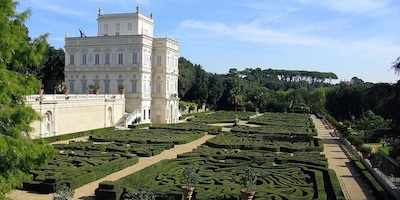 The influence of the glorious history of the Eternal City makes this area rich in tourist attractions and destinations. Ancient traces of Roman roads, aqueducts and imperial residences are fascinating for fans of archaeology: those who want to retrace the trail of the Etruscans and Romans are offered one of the areas in the world most dense with historical remnants and sites.

In the north of Rome Province lies the enchanting scenery of Lake Bracciano.
The Orsini-Odescalchi Castle stands majestically in the heart of town and is described as one of the most beautiful feudal residences in Europe, for its combination of military structure and manor house, and for its impressive view on the lake below.

Closer to the coast, the Etruscan necropolis of Banditaccia in Cerveteri is an example of ancient Etruscan funerary architecture that, given its characteristics, is listed as a UNESCO World Heritage Site.
Past the seaside resorts of Ladispoli, Fregene and Fiumicino, one arrives at Ostia Lido, regarded as the local beach for Rome's inhabitants; heading inland, amidst a green landscape, the excavations of Ostia Antica are what remains of the most ancient colony of Rome, that was also a commercial and port city. Its museum conserves archaeological finds of inestimable value, found during excavations.

In the southern area of the Province, the group of towns known as the Castelli Romani is a tourist destination where one can enjoy the charm of the high hill scenery, a mild climate, a genuine cuisine, and Classical and Medieval sites with works of artistic and historical relevance.
In Castel Gandolfo, the Papal summer residence on Lake Albano, one can visit the Church of San Tommaso designed by Gian Luigi Bernini, while in Frascati, Villa Aldobrandini is the most famous Renaissance residence of the Castelli Romani, with its park, statues and fountains with water displays.

Then, moving back inland, Tivoli is home to the the ancient and opulent Villa Adriana, Villa d'Este and Villa Gregoriana. Due to its size and the magnificence of its interiors, the first of these has the distinction of being the largest villa ever built in Antiquity, on the orders of Emperor Hadrian. Villa d'Este comes to mind for its terraced garden, where tucked away fountains and water displays. Meanwhile, the charming Villa Gregoriana boasts the scintillating spectacle of the Cascata Grande (Great Waterfall), over 328 feet high.

Finally, Rome: the Capital, Caput Mundi, the navel of the world, all roads lead to it... Piazza Venezia can be regarded as its central core, with the unmistakable Vittoriano. Behind it are Piazza del Campidoglio, designed by Michelangelo Buonarroti, and the Musei Capitolini (Capitoline Museums), the Church of Santa Maria in Aracoeli, the Fori Imperiali with the Colosseum, symbol of Rome, in the background, as well as the Arch of Constantine, just one more of the city's many well-known marvels.

The Circus Maximus, the Pyramid of Caius Cestius, the Bocca della Verità (Mouth of Truth), and the Renaissance and Baroque palazzi are other elements that contribute to Rome's singularity in the world. Along Via del Corso, nestled in the streets on the right, are Fontana di Trevi and Piazza di Spagna (Spanish Steps), famous for its Trinità dei Monti stairway.

Then, one arrives at the Pantheon, housing the tomb of the famous Raffaello Sanzio and the Churches of San Luigi dei Francesi, Santa Maria della Pace, and Santa Maria in Cosmedin. Finally, the Vatican City, the smallest country in the world and its magnificent Saint Peter's Basilica, embraced by Bernini's famous colonnade, are marvelous beauties that everyone visiting Rome should experience at least once.

Rome underground is just as inspiring as that above: for instance the Catacombs of San Callisto on the Ancient Appian Way reveals enchanting surprises for art, history and archaeology enthusiasts - and for the merely curious.
Attractions 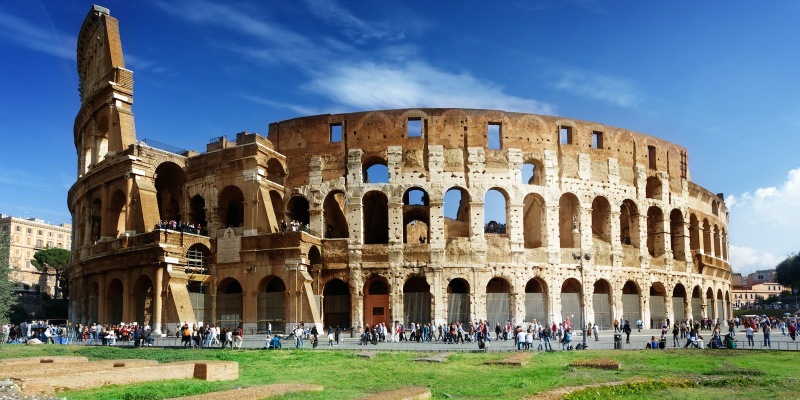 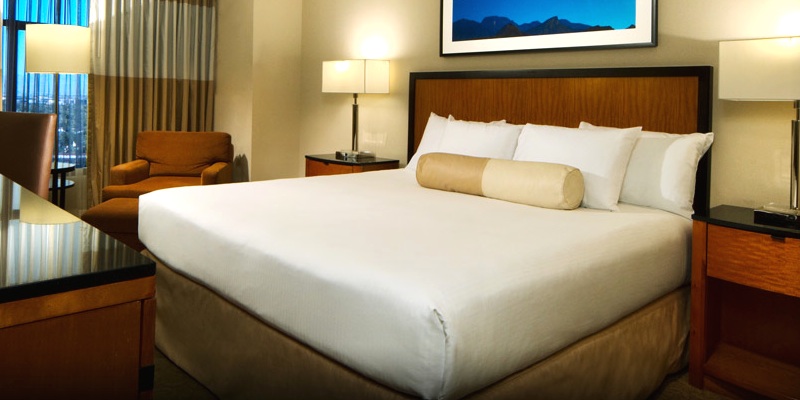 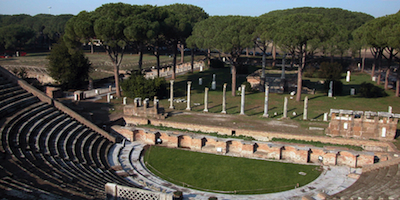