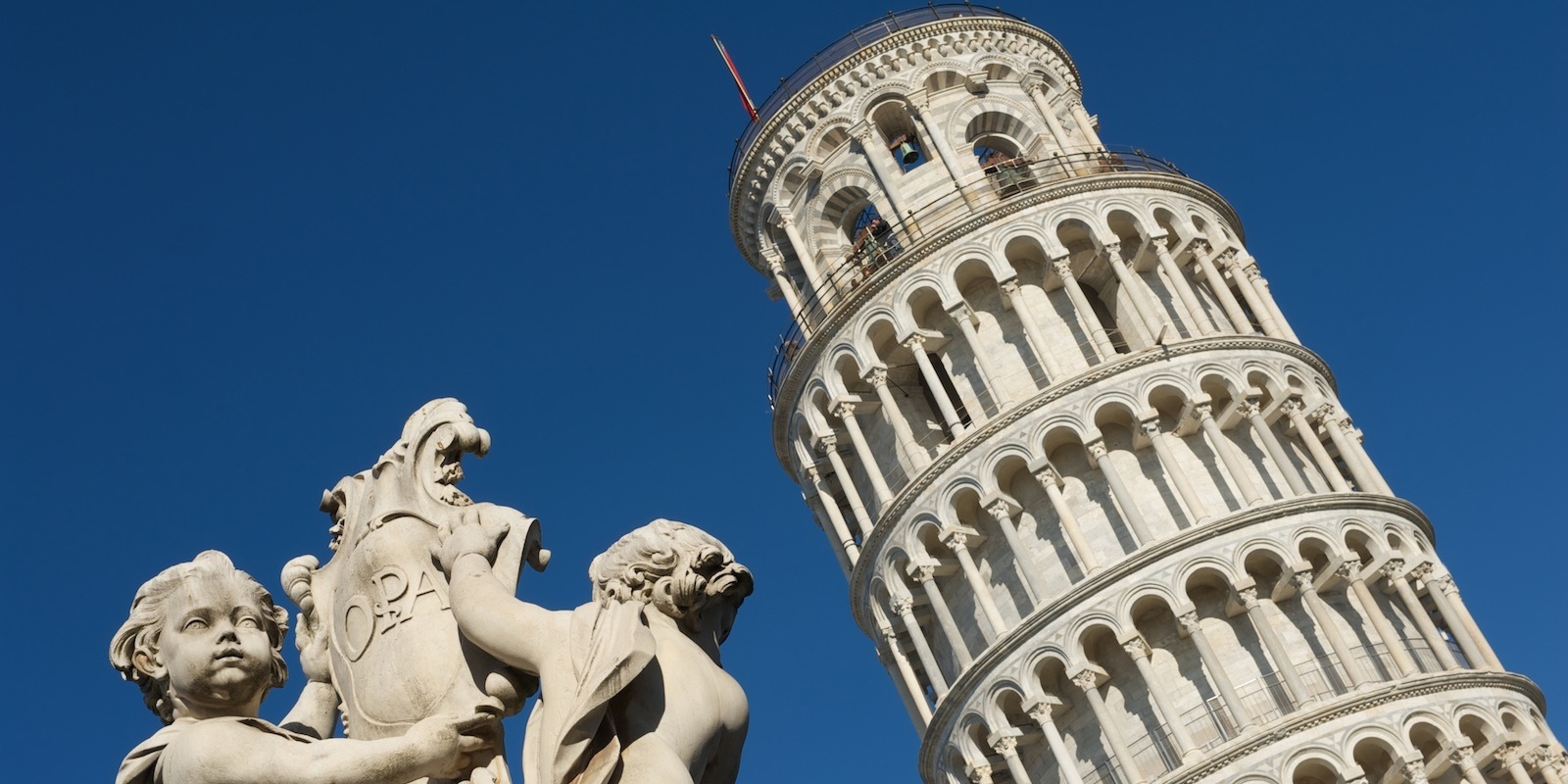 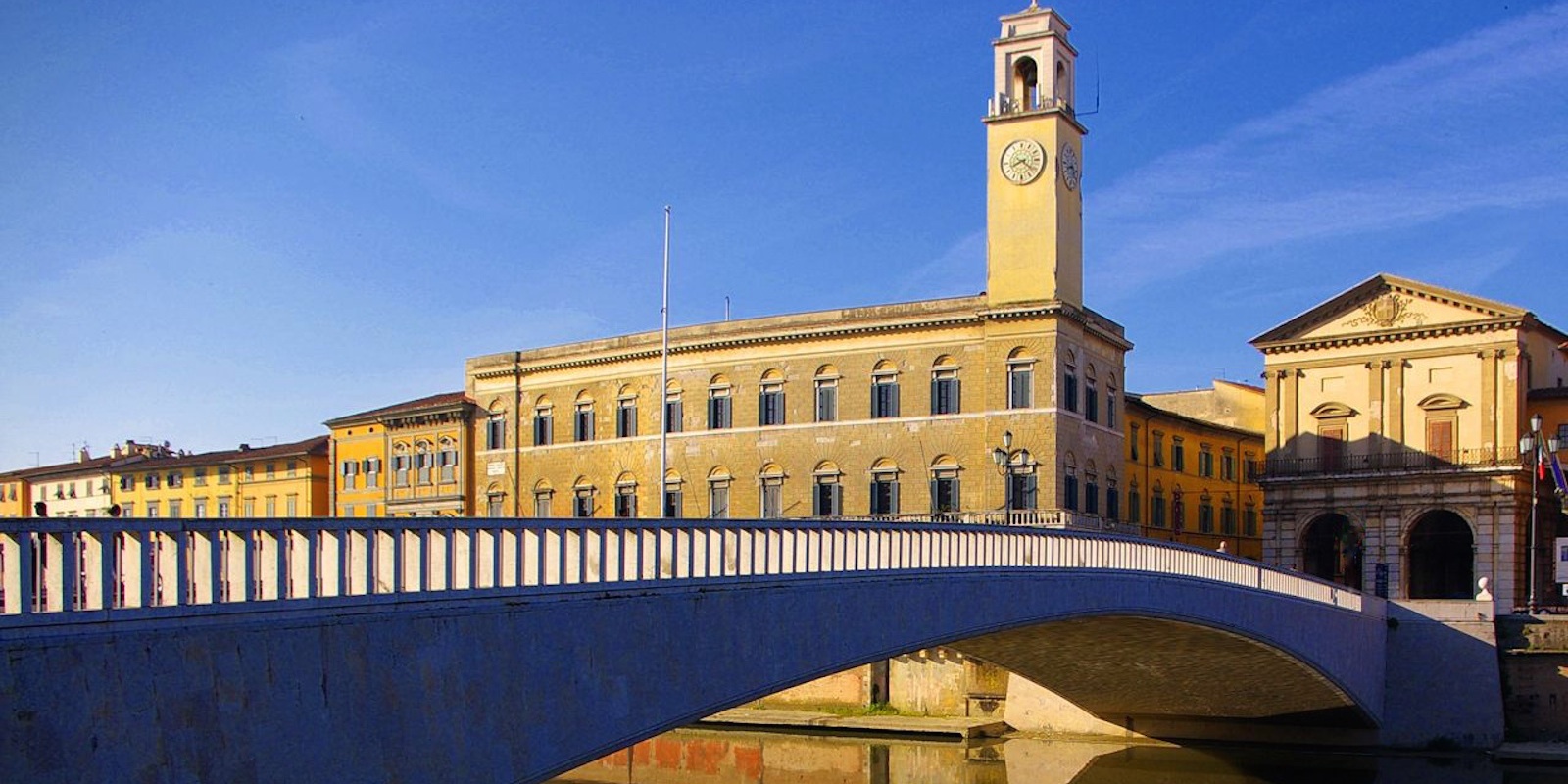 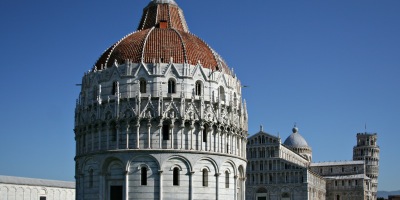 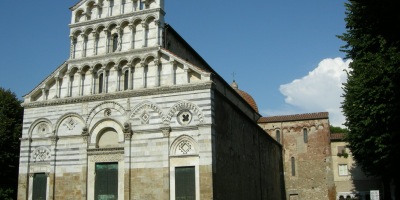 Walking around in Pisa by night 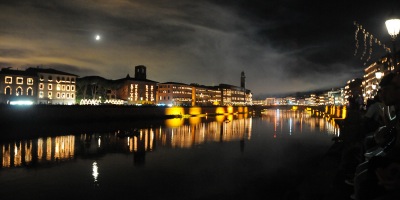 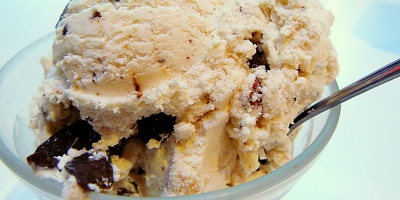 It's the city of the Leaning Tower, must-see for anyone visiting Tuscany.
Academic city, with a population of about 90,000 inhabitants, Pisa is situated on the Arno river, which flows just few kilometers away.

According to a legend, Pisa was founded by some mythical Trojan refugees from the homonymous Greek city of Pisa, a time in the valley of the river Alpheus, in the Peloponnese.
Pisa claims a historical past of the Maritime Republic, along with Genoa, Venice and Amalfi. The Republic of Pisa reached its maximum splendor between the twelfth and thirteenth centuries: its ships controlled most of the western and central Mediterranean Sea.
The maritime past of the city is reflected urbanistically in the narrow and cramped streets that characterize the riverside, usually a peculiarity of seaside towns, that used its urban structure as a defense.

Not to be missed is the famous Piazza del Duomo, known as Piazza dei Miracoli (Miracles Square) UNESCO World Heritage Site. In the square stands the famous Leaning Tower, bell tower of the twelfth century, 56 meters high. Ten years after the beginning of its construction it acquired its characteristic tilt, which today makes it one of the most famous Italian monuments in the world.
The uniqueness and beauty of Pisa, however, go beyond the famous Miracles Square: going from the Arno riverbanks through the streets of Borgo Largo and Borgo Stretto to Piazza dei Cavalieri is particularly fascinating.

Gourmets can taste delicious traditional foods such as the "cecina", while nightlife lovers can immerse themselves in the crowd of college students between the squares and riversides.
Especially at night riversides are in fact an important social gathering place: every evening are crowded with people: someone who sips a beer, someone else who eat ice cream and those who do a simple walk with friends.

Pisa is a city on a human scale: walking in the center is the norm, facilitated by limited distances and vehicular traffic almost absent, which makes the experience very relaxing and enjoyable.
Attractions 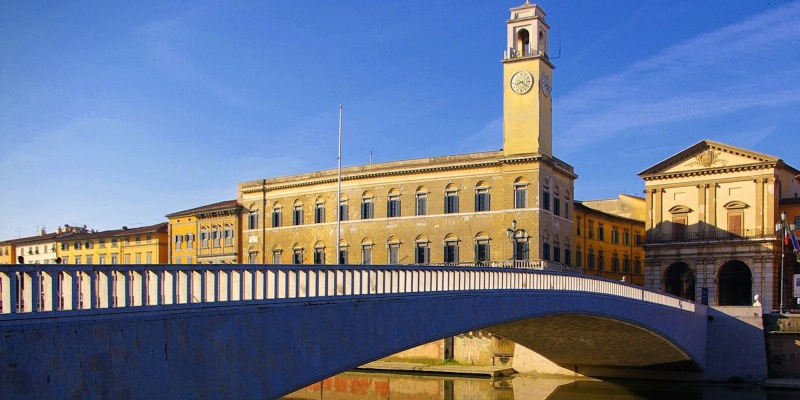 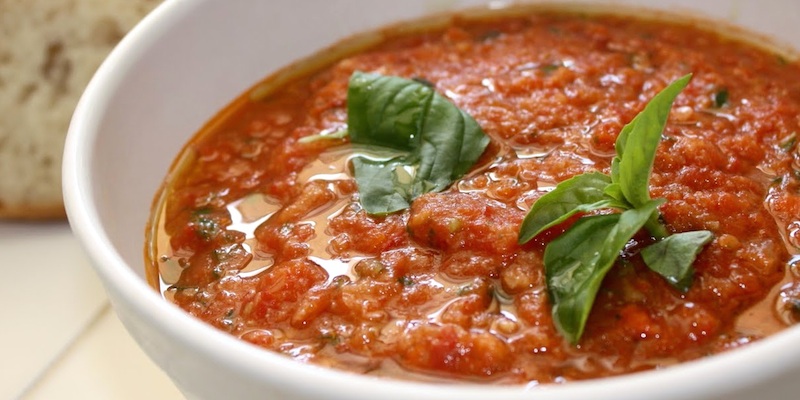 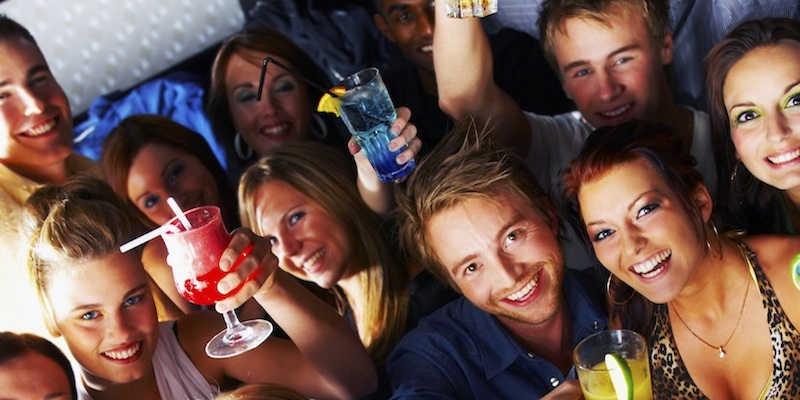 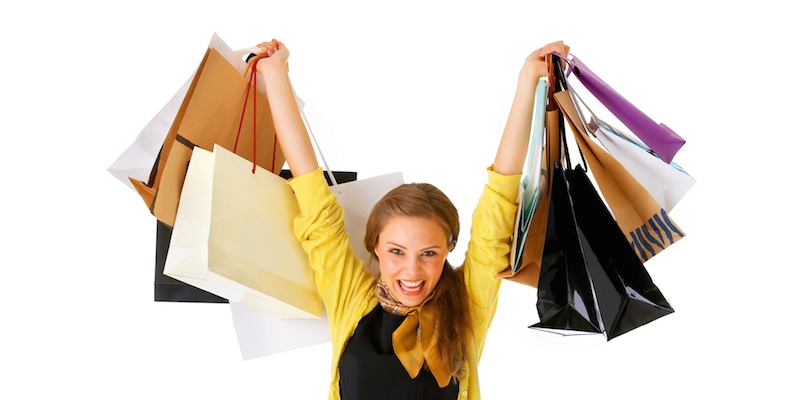 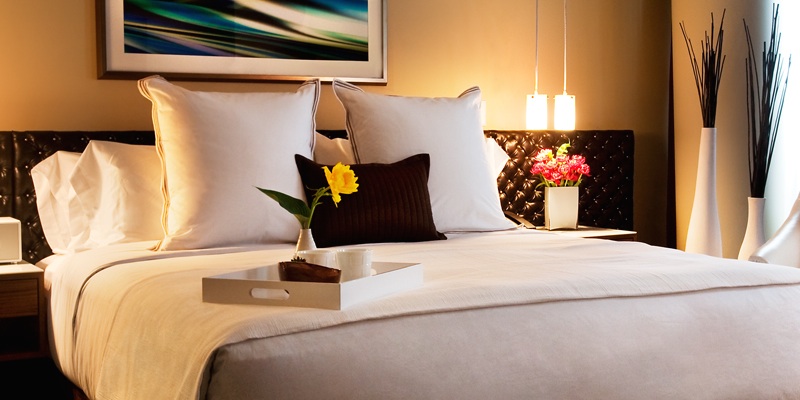 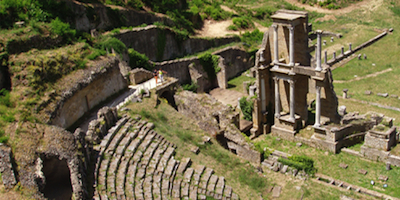 GETTING AROUND IN Pisa

Pisa's historic centre is almost entirely enclosed by 12th-century fortifications. The city is laid out on a roughly square plan, with each side measuring around one and a half kilometres. The river Arno divides the city into two parts which are known to locals as Tramontana, to the north, and Mezzogiorno, to the south.
Pisa Centrale station is a major railway junction located on the southern edge of the city centre.
Approximately one and a half kilometres to the south is "Galileo Galilei International Airport", linked to the central station by bus.
The historic centre can easily be reached from the airport and the central station by bus (LAM Rossa) or by taxi. Frequent buses connect the centre to the various town districts, particularly to the eastern outskirts where the new modern hospital of Cisanello is located (LAM Blu).
The tourist area of the Piazza dei Miracoli, with the world-famous Leaning Tower, is located at the north-west corner of the historic centre. Just a few hundred metres further north is the Via Pietrasantina Park & Ride site, where all tourist coaches are required to stop.
While there are excellent accommodation options throughout the city centre and on the outskirts, the majority of the hotels and other accommodation facilities (residence, guesthouse, bed & breakfast) are concentrated in the central station and leaning tower areas.
Visitors to the city can leave their cars, free of charge, in one of the park & ride sites and easily reach the historical centre on foot or by shuttle buses C and E. Those who have neither the time nor the desire to walk around can use the many paid car parks near the Restricted Traffic Area (ZTL). The ZTL is accessed through electronic barriers fitted with cameras: all cars passing through are identified and those who fail to provide the necessary authorisation are automatically fined (further information). People with special needs can obtain a temporary permit to access the ZTL by car by diallng 800 086540.

The compact size of the city, the concentration of the places of interest in the historic centre and the vast pedestrian areas, make Pisa ideal for sightseeing on foot. The bicycle is an excellent alternative, long used by locals and by the many university students. The success of bike rentals in recent years attests to its growing appeal with tourists as well.

Boat trips (available from May to October) offer visitors the opportunity to admire Pisa from an unusual and interesting viewpoint. There are three main routes: the Lungarni Tour, following the stretch of river that crosses the historical centre, the Lungarni and Nature Tour, that extends westwards to San Rossore Park, and the Lungarni, Nature and River Mouth Tour, which includes the mouth of the river Arno.
City Sightseeing (open-top double-decker bus service operating from April to October) offers a tour of the historical centre running from the riversides and the Piazza dei Miracoli, and a route that reaches as far as San Rossore Park.
Another opportunity to see the city centre is provided by the fun train departing from the Piazza Arcivescovado, just a few steps from the Leaning Tower (for bookings call (+39) 050 533755). Also worth a try are the traditional horse-drawn carriages with driver based in the Piazza dei Miracoli.