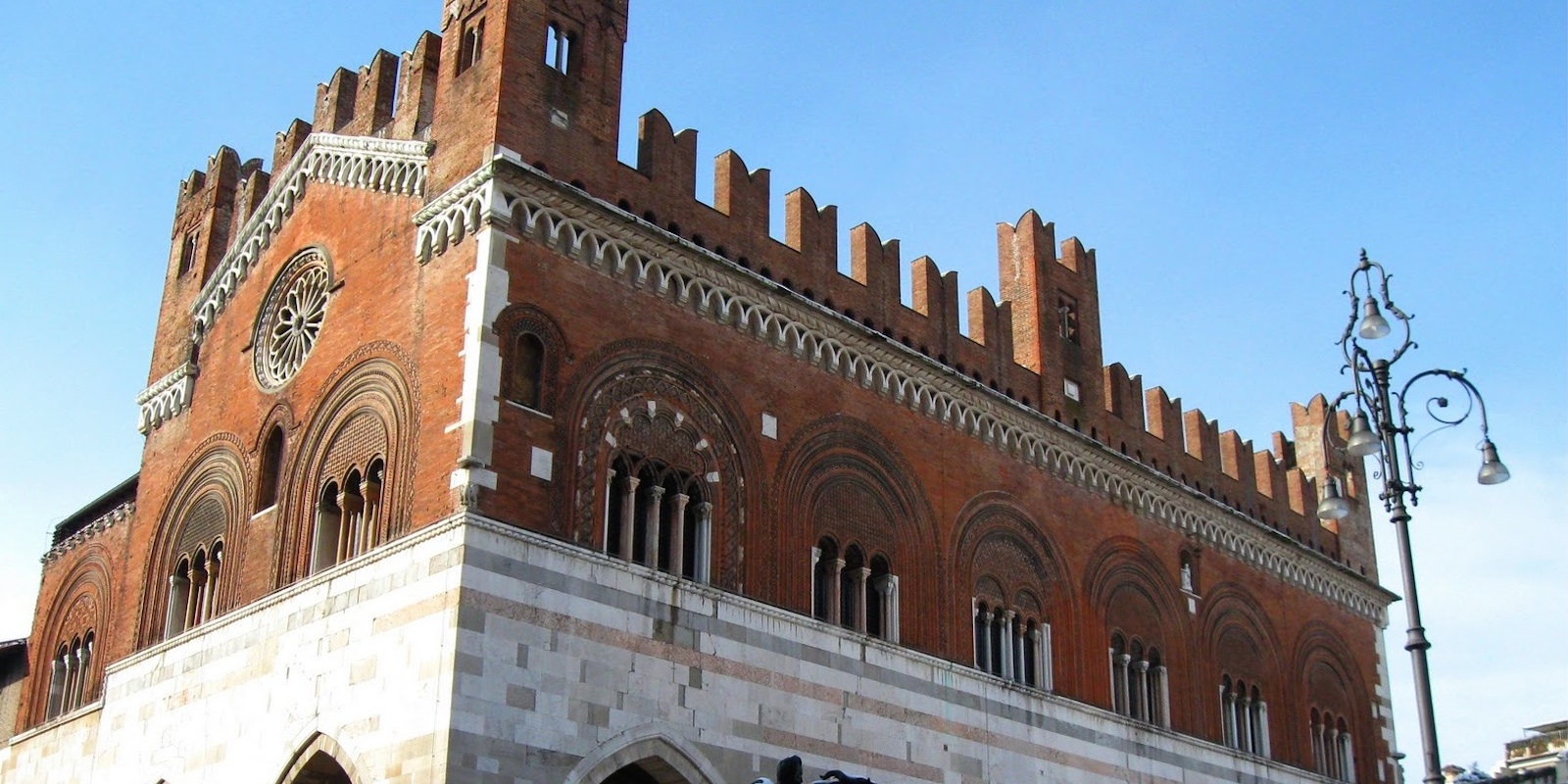 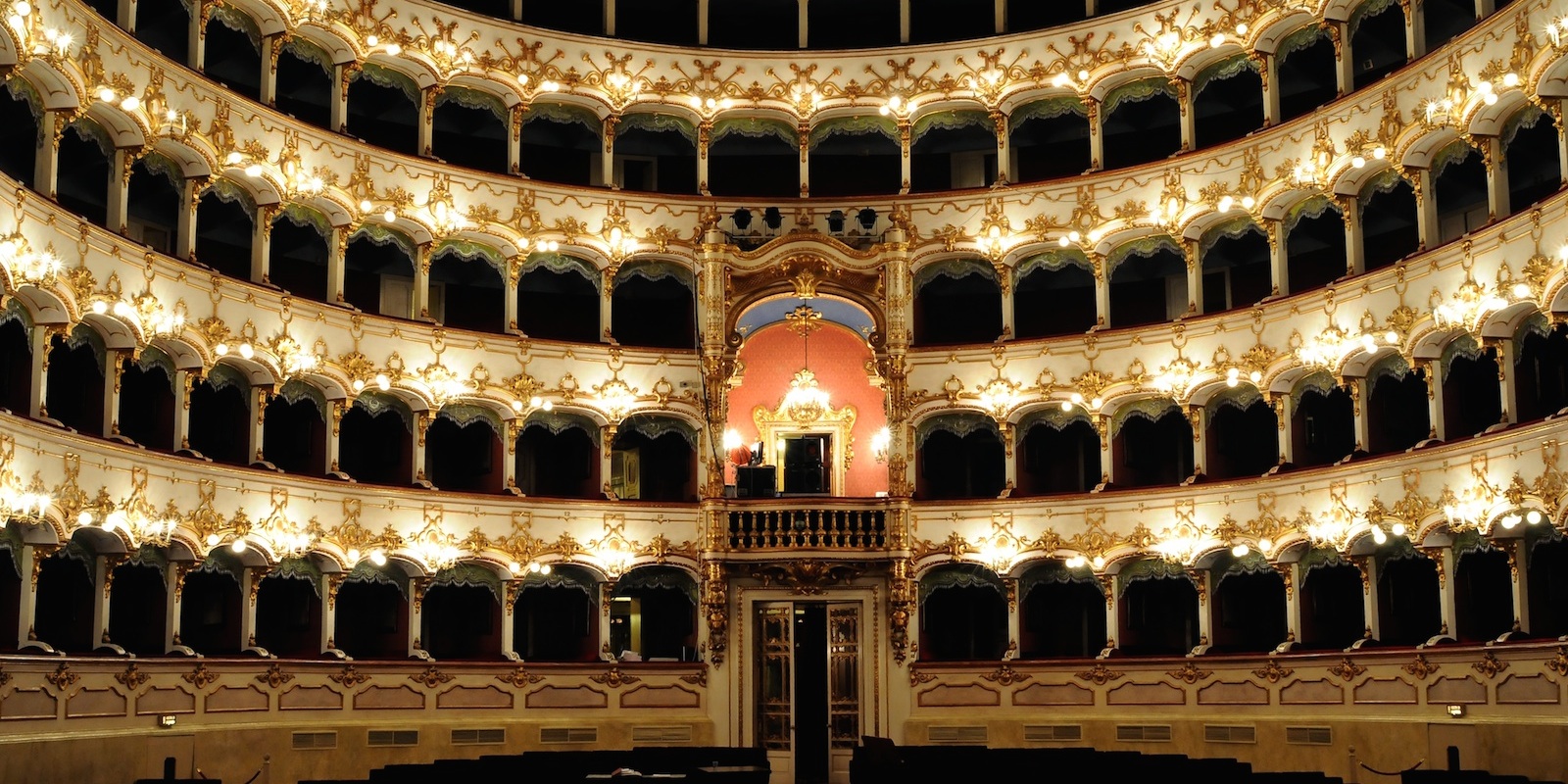 It's a city full of artistic treasures of different periods. Heart of it are Piazza dei Cavalli, towered over by the splendid Palazzo Comunale or Gotico (13th century) and Piazza del Duomo, towered over by the Cathedral in Romanesque style.
Among the great number of excellent monuments stand out the Church of San Sisto, the Church of Sant’Antonio and the Neoclassical Theatre.
You cannot miss the impressive Palazzo Farnese, built in the second half of the 16th century and now centre of the Civic Museums with many different sections.

In the Val Trebbia rises Bobbio, a village which arose in the Middle Ages around the Abbey of San Colombano and known for the suggestive Ponte Gobbo.
This place retains architectures of important value such as the Basilica di San Colombano, the Cathedral and the Castle.

In Val Nure the picturesque village of Grazzano Visconti deserves to be visited: it is a town entirely realized in the 19th century in neo-Gothic style, which reproduces the architecture of the 14th century and is full of green areas and decorative elements.

Among the treasures of Val d’Arda is Castell’Arquato with a rich historical centre towered over by the Praetorian Palace and by the Fortress of the XIV century stands out.
A place full of spirituality located near the ancient Via Francigena is the Abbey of Chiaravalle, a great example of Cistercian architecture.

A great number of medieval castles overlook the valleys and countryside creating very suggestive landscapes such as the Fortress of Castell’Arquato and the castles of Gropparello, Paderna, Rivalta, Rocca d’Olgisio.

Not to be missed are also two places which preserve the memory of the ancient State of the Pallavicini and precious architectures of the 15th century: Cortemaggiore with the Fortress, the splendid Church of the Sant’Annunziata and the Palace of Pallavicino; Monticelli d’Ongina with the Fortress decorated with frescoes of Bembo and the interesting Aquarium and Po Ethnographic Museum: a rich documentation on the rural world and the river.

One shouldn't miss the archaeological area of Veleia Romana, one of the most important of the region, in which it is possible to admire a lot of ruins of this ancient Roman city such as the Thermal baths, the Forum and the cathedral.
Finally, important to remember is a place connected to Giuseppe Verdi: Villa Verdi in Sant’Agata (Villanova sull’Arda): the residence of the great master, with original fittings.
Attractions 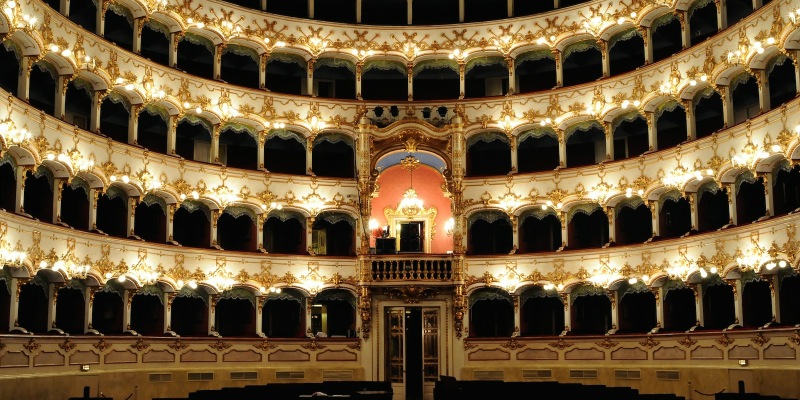 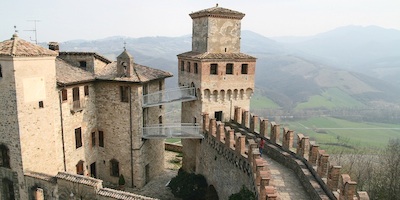