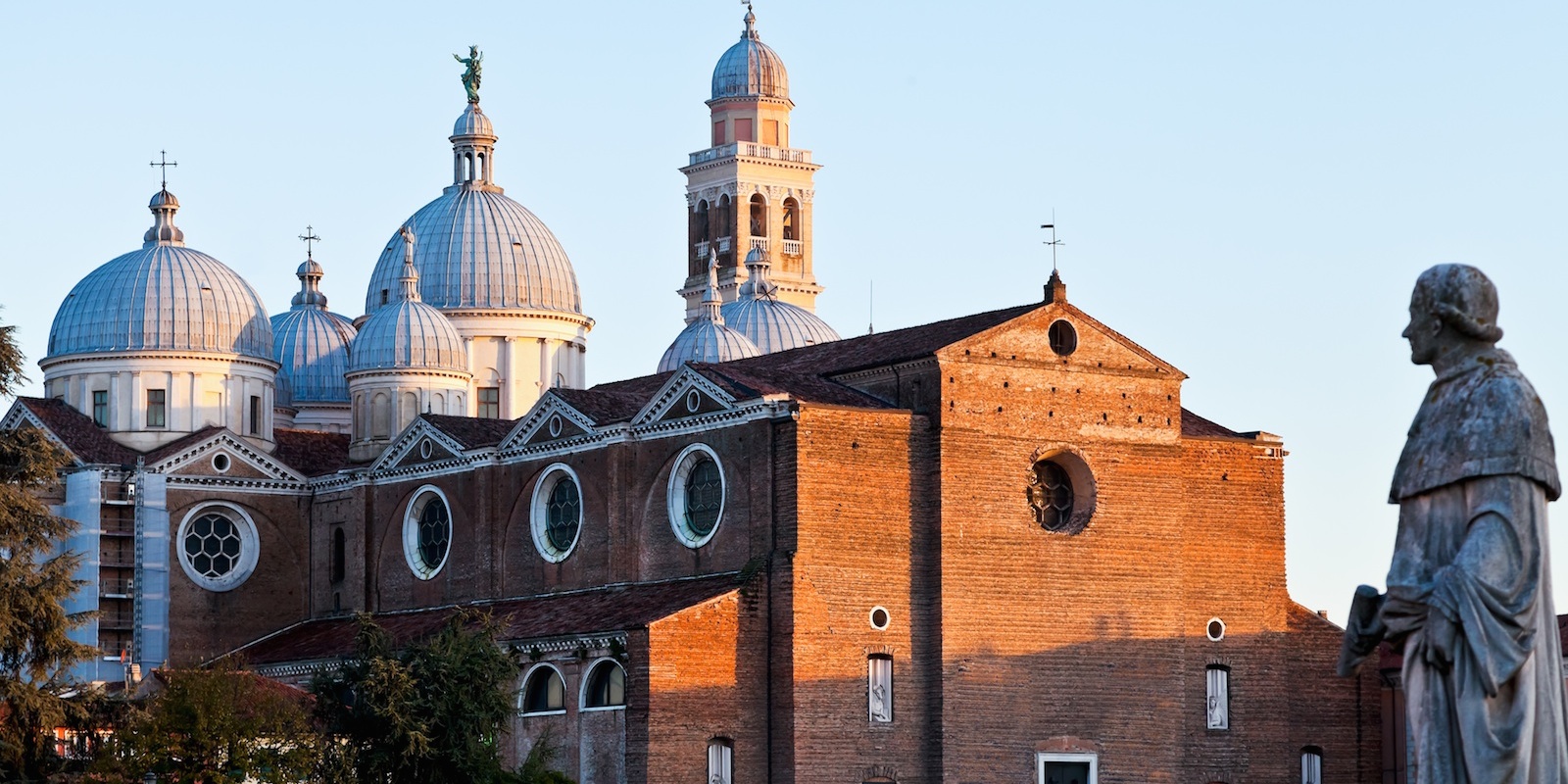 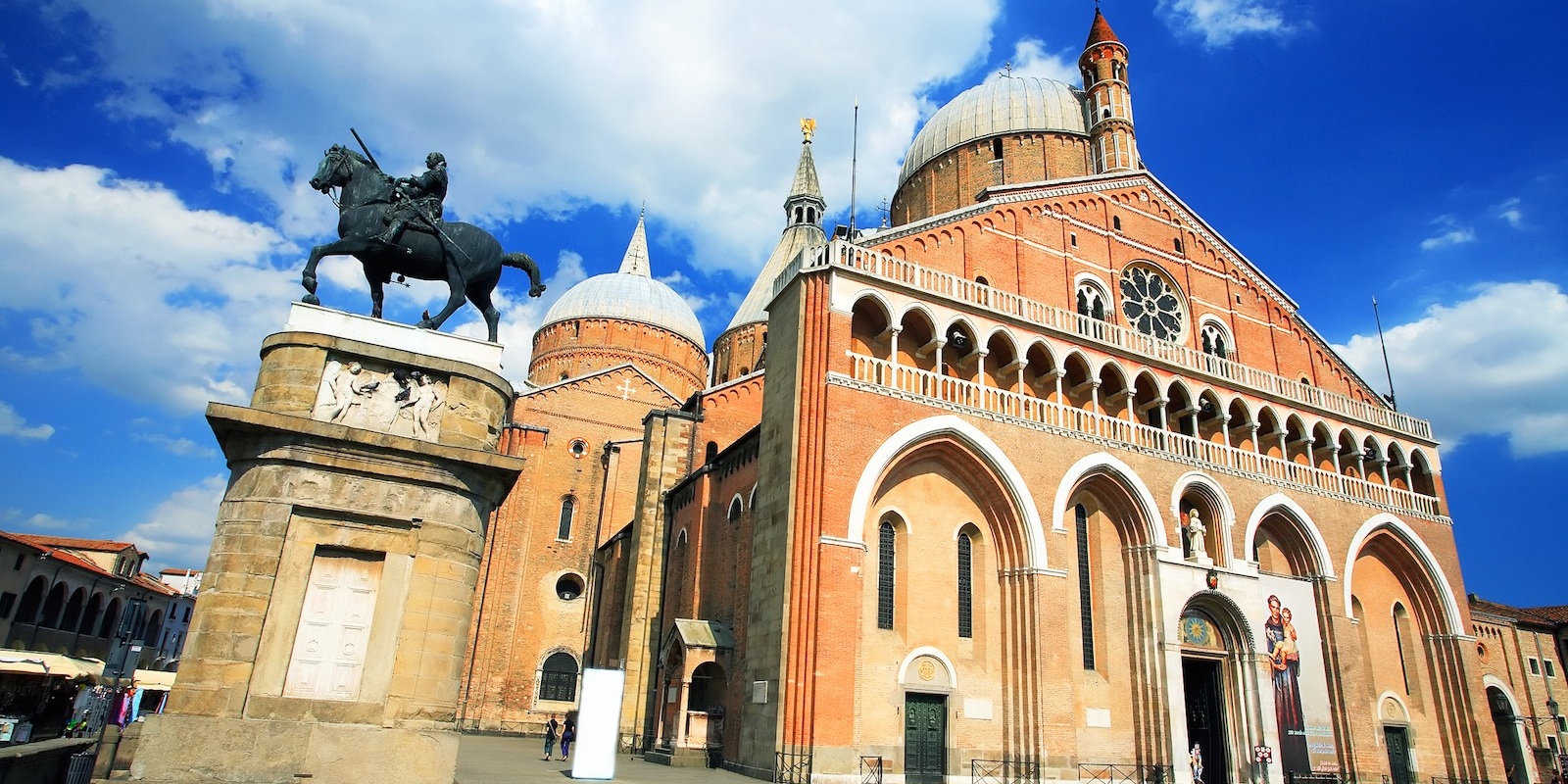 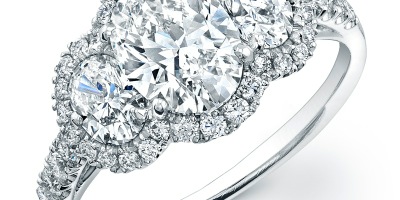 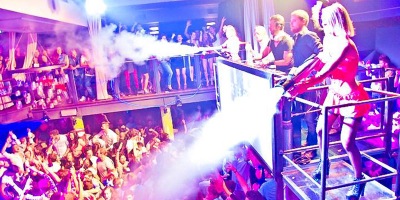 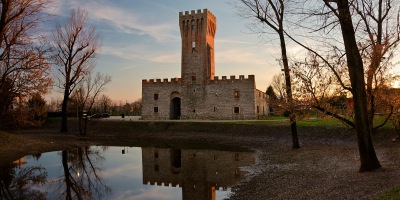 Located at the eastern end of the Po Valley, about 20 km from the lagoon of Venice, Padua is on a plain crossed by several rivers including the Brenta and the Bacchiglione.
It was such a strategic position to boost the city's economy: the number of the mills and the use of waterways to connect Padua with the nearby city of Venice and other the towns of the province have been the foundation of economic development of the whole area.

In 1405 the city was conquered by the Republic of Venice: it followed a period of peace and prosperity. The Venetian lordship guaranteed freedom at the University of Padua - one of the oldest in the world - which attracted students and teachers from all over Europe and captivated numerous and illustrious intellectuals such as Galileo Galilei.
It was in Padua, where he remained for more than a decade, where Galileo invented and built the first telescope, thanks to which he was able to write the first treatise on the celestial sphere.
In the literary field Padua was chosen as the setting for William Shakespeare's comedy "The Taming of the Shrew".
The monumental apparatus in the urban context represents the various stages of the history of Padua: city walls, medieval towers, old mansions, churches and other places of worship (both Christian and not), symbolic buildings of the civil power, cultural temples, up to expressions of avant-garde architecture.
During the First World War the city was the headquarters of the Italian military forces; during World War II became instead a major center of resistance against fascism.

In many respects similar to the Venetian, Paduan cuisine is characterized by its simplicity that recalls the peasant tradition.
Among the most famous dishes, definitely worth a taste the goose "in onto" the "risi e bisi" (rice with peas), polenta "fasoà" (with beans) and bigoli, a big spaghetti-like pasta.The area is renowned also for alcohol: from wine of the Euganean Hills to distillates, not forgetting the famous "spritz" cocktail made with Prosecco and Aperol soda that is served with an olive or an orange slice in all the bars in the city.
Attractions 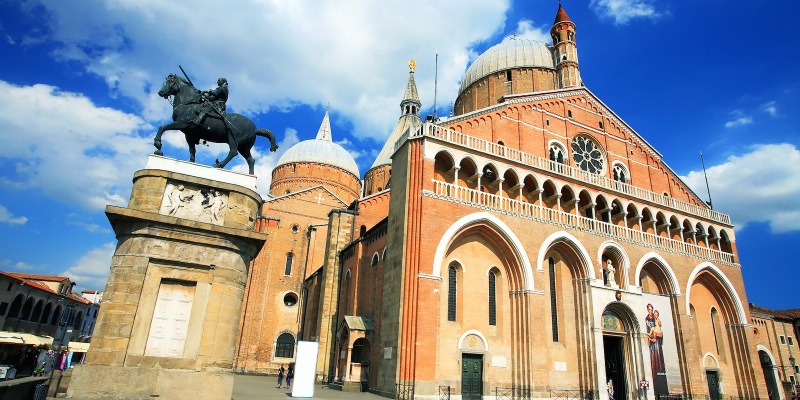 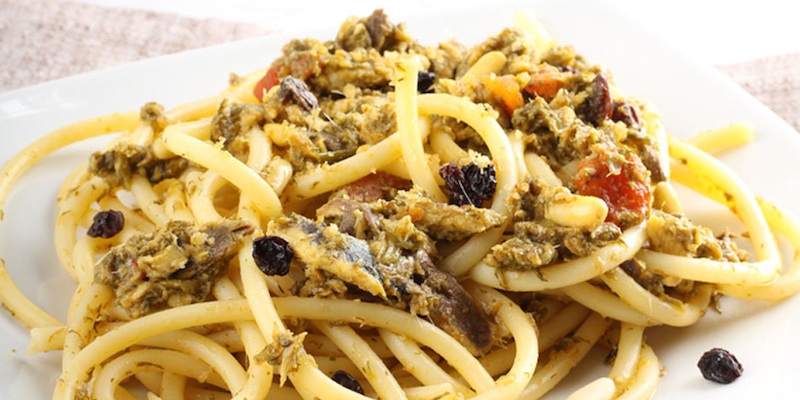 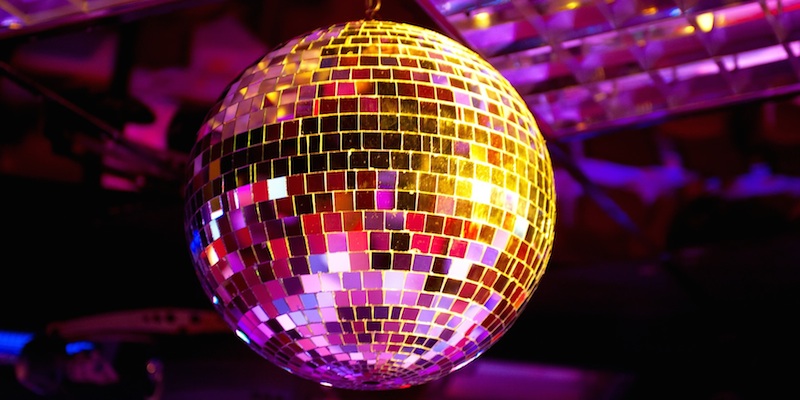 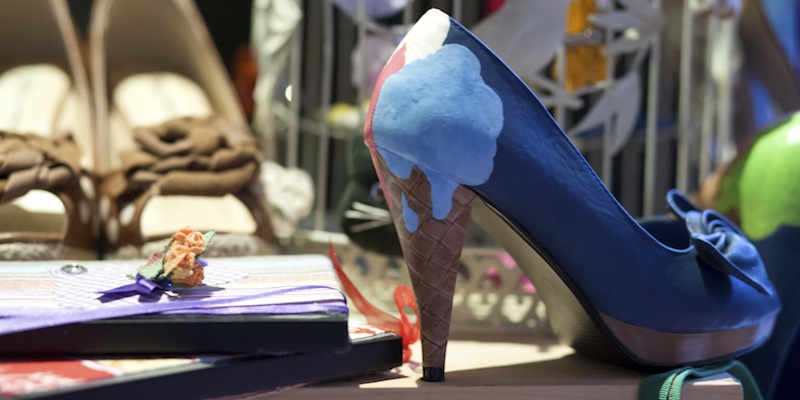 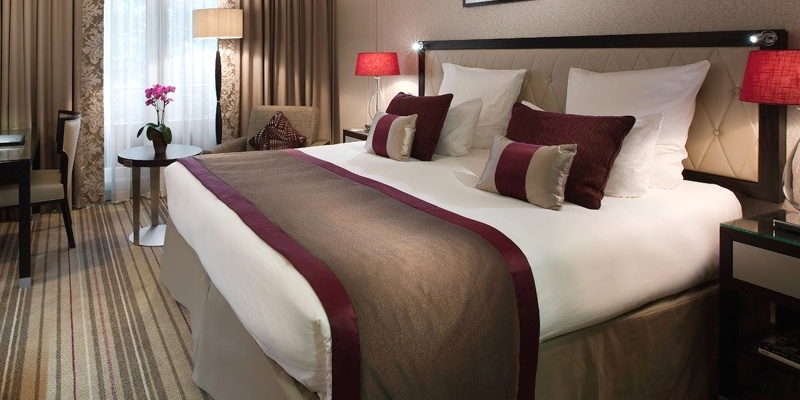 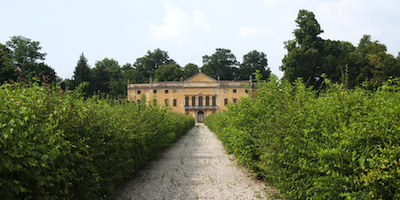 GETTING AROUND IN Padua

The best way to get around in Padua is to go on foot or by bicycle: most of the center is a pedestrian zone and it is all flat.
The old town is protected by a wide pedestrian area and the ZTL, the Limited Traffic Zone, to which access is allowed only to residents and public transport.

The lines of public transport (managed by APS) cover almost every area following guidelines fanning out from the city center.
Many buses run from the railway station square, including the technological road tram SIR1 (available from 7 A.M. to midnight) whose stops are great for tourists. Leaving the train station, tram ride through the city center, reaching the residential district of the Guizza and the Arcella zone.
Tickets for public transportation can be bought at many newsagents and tobacconists. The basic ticket costs € 1.30 and is valid for 75 minutes (if purchased on board the cost is € 2).

From the railway station you can also reach by walking the Fair or the bus station in Piazzale Boschetti. Close to the train station is also a secure parking for bicycles (which costs € 1.50 per day and is open daily 24 hours out of 24).
Just in front of the station is possible to find a number of taxis too.