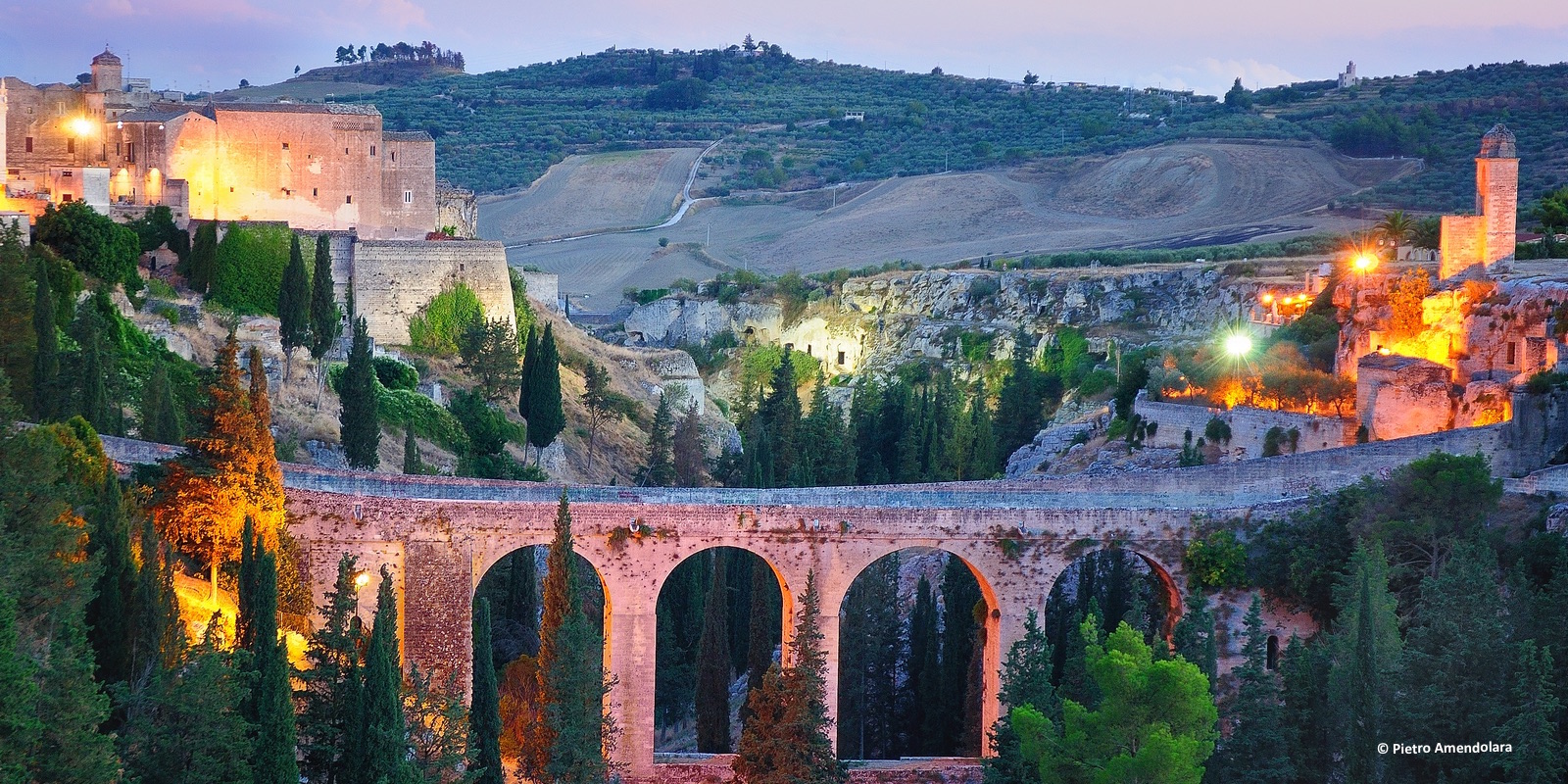 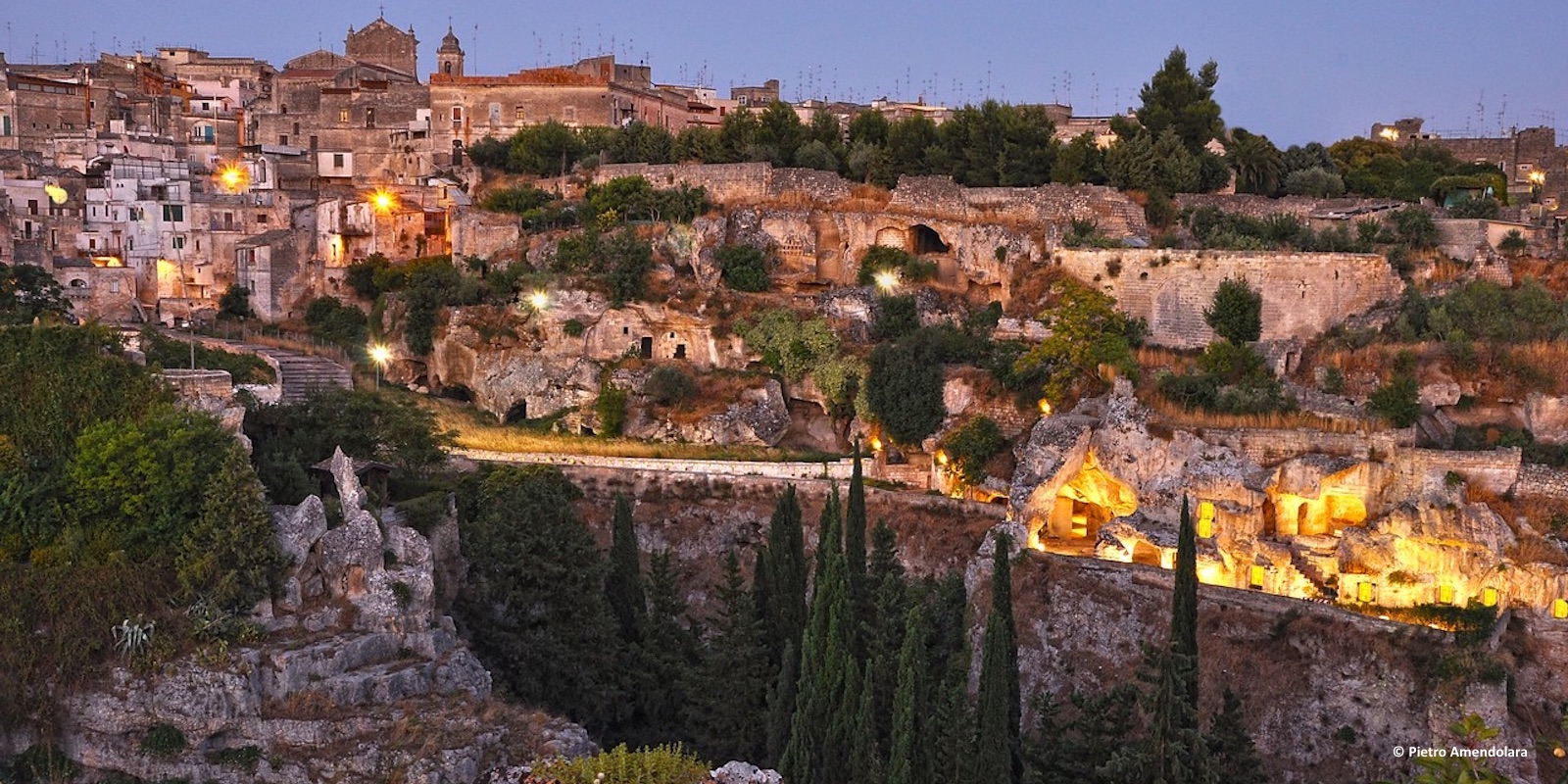 Extended on the left of the homonymous ravine, Gravina in Puglia has population of 45,000 inhabitants, is 350 meters above sea level and is 50 km from Bari and 20 km from Matera.
The city has its historical roots between the eighth and seventh century BC, as evidenced by numerous archaeological finds, by the presence of tombs, foundations of houses and majestic ruins of some temple. Inhabited by indigenous people, the peuceti, merged its culture with that of Greece, perhaps in the fifth century, and with the Roman one between the fourth and third centuries.
Crossed by the Via Appia, the place was considered a station. After the barbarian invasions it was desidered by the Lombards, the Byzantines and the Saracens before the advent of the Normans with whom became an important county. After the defeat of the Swabians in Benevento in 1266 the area passed to the Angevins and in the fifteenth century to the Aragonese who transformed it into the duchy and assigned it to Francesco Orsini, Prefect of Rome. The presence of the Orsini family in Gravina, which lasted until the second decade of the nineteenth century, is remembered, not only for the monuments created, but above all for being the birthplace of February 2 of 1650 to Pier Francesco Orsini, intended to be the thirteenth Duke of Gravina. Following his Dominican vocation, in 1724, he ascended the papal throne with the name of Benedict XIII.
5 km from the town center, in the direction to Matera, lies the "Difesa Grande" town forest, one of the most important wooded complexes in Apulia region.
Moreover, Gravina in Puglia houses the headquarters of the National Park of the Alta Murgia, rural area characterized by a karst area, and a powerful expression of nature and, thanks to its unique and exceptional rocky habitat, candidate to be included into UNESCO World Heritage along with the Sassi of Matera .
Events and celebrations to remember are the Historic Fair of St. George (between 18 and 25 April), the Feast of St. Michael of the Caves (May 8), the International Meeting of the Historical Medieval Parades (third week of September) and the Feast of St. Michael the Archangel (September 29).
Attractions 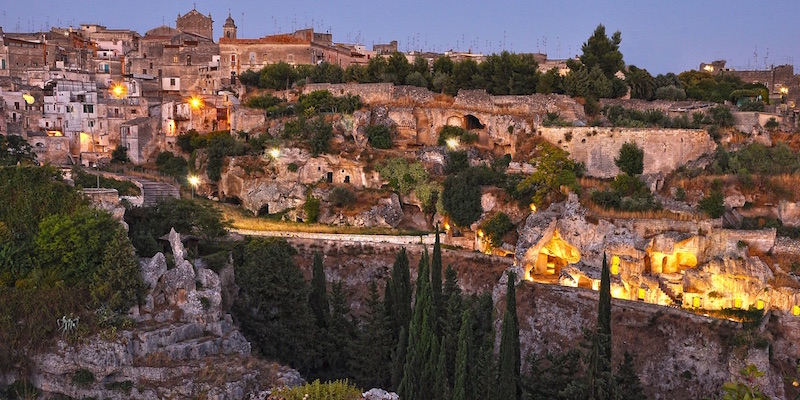 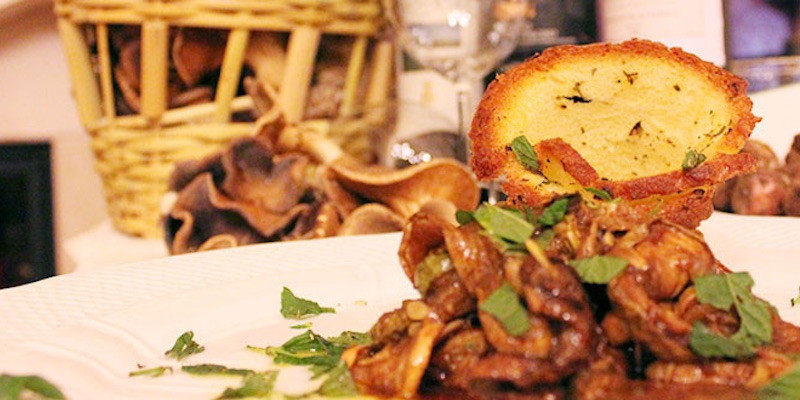 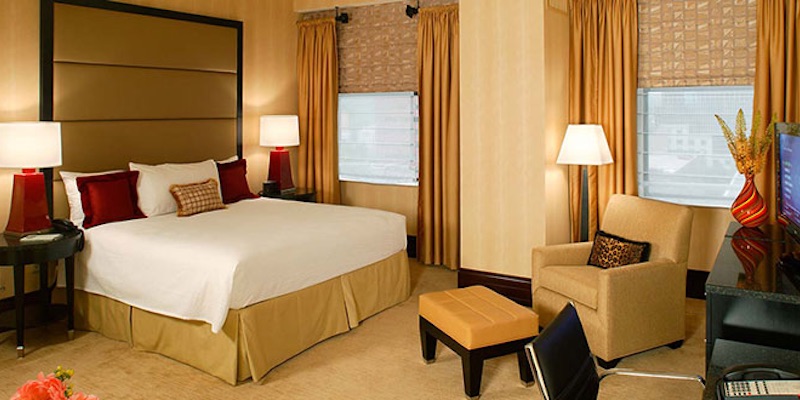 GETTING AROUND IN Gravina in Puglia