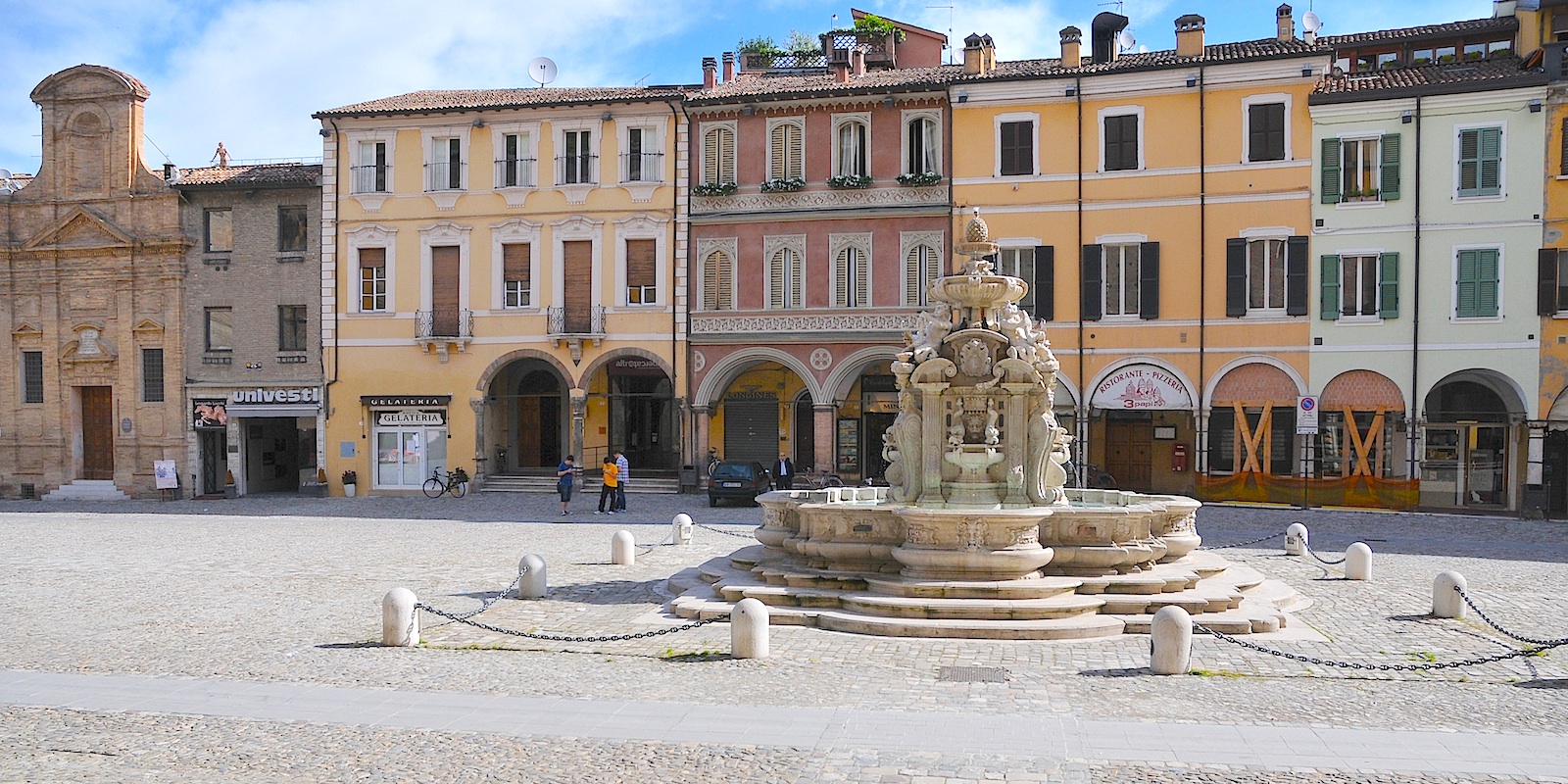 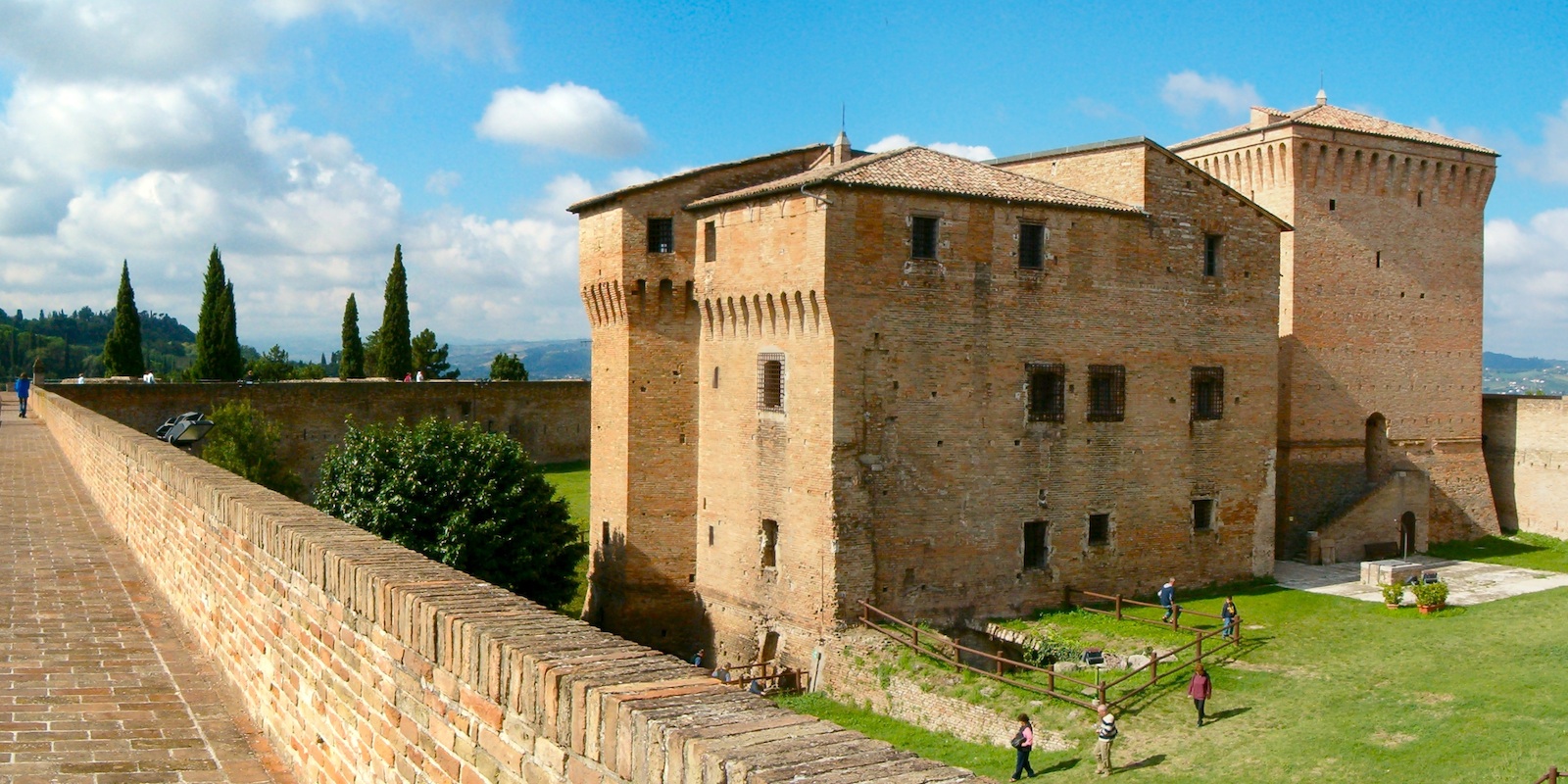 Create your guide     ▶
Get inspired
Top 10 Attractions in Cesena 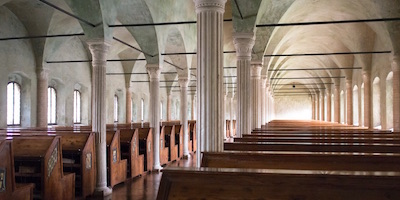 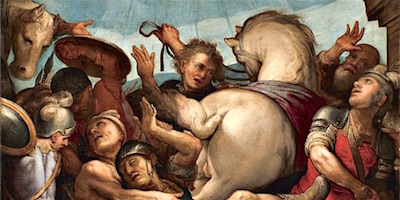 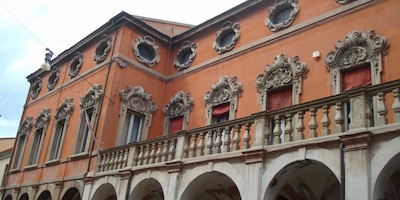 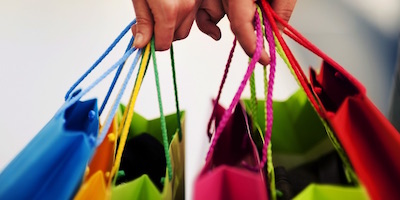 Cesena occupies a large area, from the first hills of the valley of the Savio river to the edge of the Adriatic Coast, from the beginning of the Tosco-Romagnolo Appennine to the plain of Ravenna and Rimini. It lays just in the point in which the ancient Via Emilia intersects the Umbro-Casentinese way (from Ravenna to Rome).

Cesena has umbro-etruscan origins and knew a moment of prosperity at the times of the Malatesta family (1378-1465), who gave to the town centre the present shape and the superb Library.

The other monument which are well worth visiting are the benedectine Abbey of Monte and the Malatesta Fortress.

The centre is always lively, thank to its several shops, and becomes more and more animated for the Feast of St John (24th of June), which is the greatest event of the town.

The economy of Cesena has been always linked to agricolture and has today a great propension to innovation, while the well-known gastronomy is the last, but not the least, of the trademarks of this part of Romagna.
Attractions 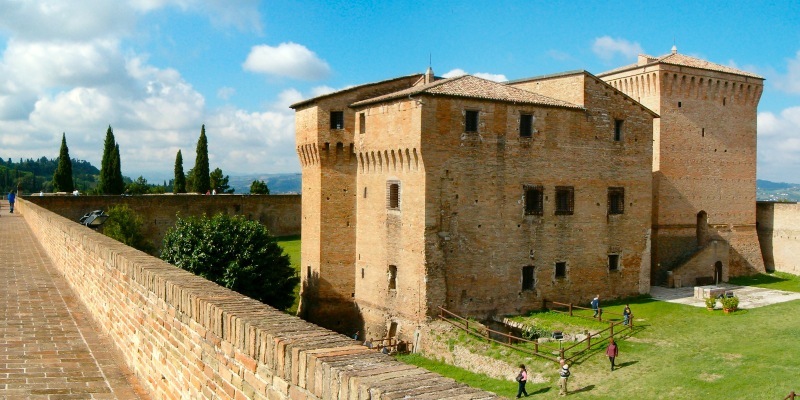 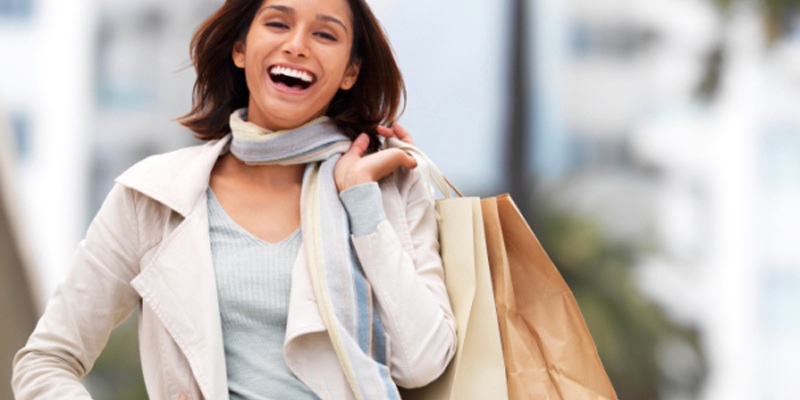 GETTING AROUND IN Cesena

Cesena can be easily explored on foot or by bicycle. Bike hire hubs can be found downtown. It is a good method, environmentally friendly and safe to visit the city, extricating himself among the narrow streets of its old, full of ancient buildings, fine restaurants, clothing stores for all budgets.